Ellen Lloyd - AncientPages.com - Have you ever wanted to listen to ancient Scandinavian music? If so, now is your chance.

A group of talented musicians from Sweden have recreated ancient Viking Age music and their album is getting high praise.

As part of the European Music Archaeology Project (EMAP) Paul Baxter of Delphian Records and Rupert Till of the University of Huddersfield, UK have produced several CDs featuring reconstructions of musical instruments that are between 600 and 4,0000 years old.

Ice and Longboats: Ancient Music of Scandinavia is a new album made by Sweden’s Ensemble Mare Balticum. The goal has been to combine voices with recreations of the ancient instruments played in the Norse lands.

The best-selling BBC Music Magazine has called Ice and Longboats “a delight from start to finish”, and gave it five stars.

Recreation of ancient music is very popular and gives many a unique opportunity to travel back in time and experience sounds from the past. 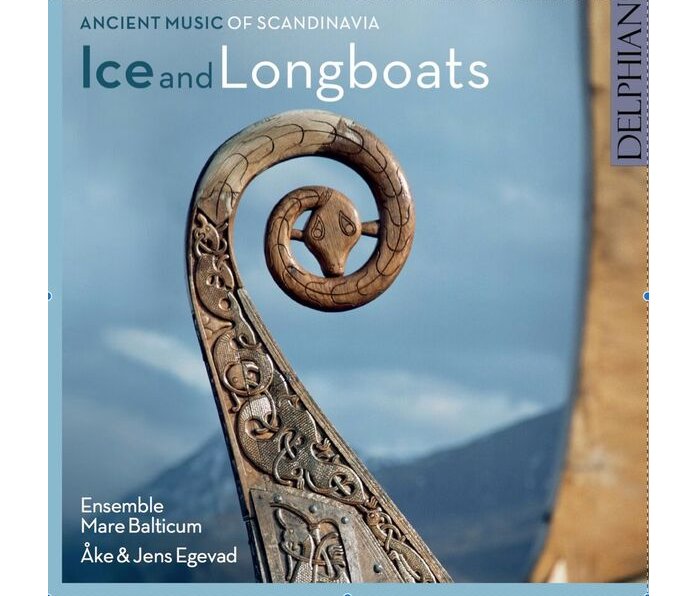 The instrumental group, led by specialist performers Åke Egevad on flute, lyre, horn and lur, plus Jens Egevad on lyre, lur and frame drum wanted to convey the instruments Vikings played and the voices they sang with, opening with an eerily plain little tune on the Medieval bone recorder and progressing through staunch ritual numbers for lyres and frame drums to lush polyphonic hymns in praise of early Scandinavian Christian saints.

Listening to this wonderful music certainly gives you a feeling you've moved back in time and entered the Viking Age.

Ice and Longboats: Ancient Music of Scandinavia can be bought from Amazon