AncientPages.com - More than 200 previously unknown remains of villages and an ancient city have been discovered by Polish archaeologists excavating in northern Mesopotamia - present day Iraqi Kurdistan. 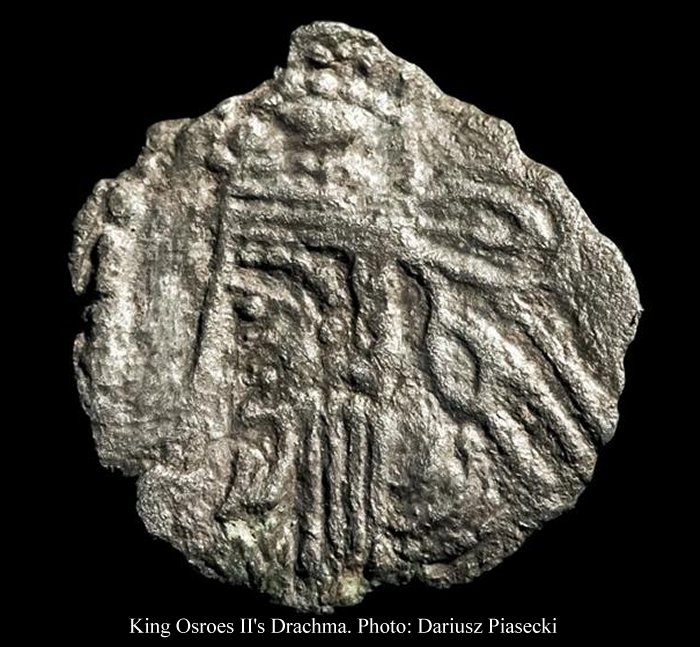 Most works are concentrated on the western and eastern banks of the Great Zab in Iraqi Kurdistan, in the area of the so-called Fertile Crescent, covering approximately 3000 square kilometers. More than 10 thousand years ago, people domesticated plants and animals.

"This is a grassroots initiative of scientists from several countries. When the Iraqi Kurdistan area became available to foreigners, we decided to begin researching it for archaeological remains" - the leader of the Polish expedition, Prof. Rafał Koliński from the Institute of Archeology, Adam Mickiewicz University in Poznań, told PAP.

The team has  already discovered thousands of objects such as flint tools, ceramic animal figurines, ancient coins and some pieces of broken ceramic vessels, are particularly interesting because they have not been known before. 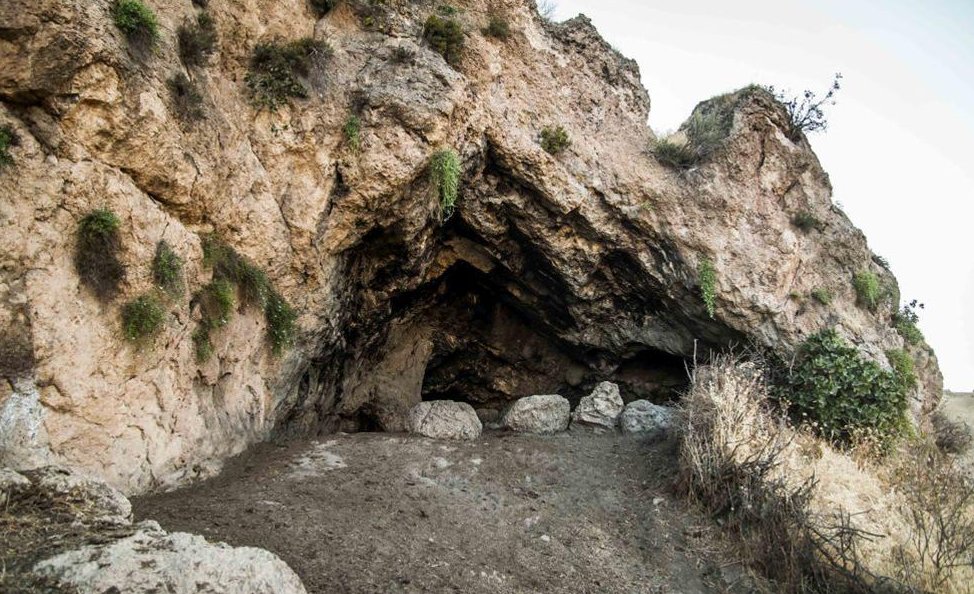 One of grottoes investigated by archaeologists. Image: Karolina Do Huu

Perhaps the most important find, are the remnants of a city that existed at the end of the 3,000 BC but its name has not yet been determined. Its outline is semicircular and the diameter recorded by archaeologists is about 300 m.

According to the archaeologists, the city was an independent administrative center, a seat of a prince, who ruled a vast and fertile land. Probably in the 2nd millennium the decline of the city began and over time it disappeared, because this part of Mesopotamia was then within the borders of the Assyrian state.

Western and Eastern banks of the Great Zab in Iraqi Kurdistan, where the Polish Archaeologists conduct excavations- Image: Xenia Kolinska

"Unfortunately on the surface we did not come across any signs written in cuneiform, but from the archives in southern Mesopotamia there are known texts that list the cities in the north" - added the project leader.

Historical records confirm that after the teachings of Bishop Nestorius were determined to be heresies in Constantinople, he and his followers escaped from Byzantium. Some of them came to the Persian Empire, the area of northern Kurdistan, according to Prof. Koliński. The fact that large construction activity should be associated with the appearance of Christians is confirmed by the fragments of vessels with crucifix signs discovered by Polish archaeologists.

Archaeological works take place in the area of Iraqi Kurdistan, which was unstable during  a long period between 1974 and 2005, and now it has been threatened by the so-called Islamic state. Three other archaeological teams from Germany, Italy and the USA are working in neighboring areas.