AncientPages.com - The discovery of lost ancient underground city of Samen is proof of how rewarding painstaking archaeology can be.

Archaeologists have been excavating at this site for 12 years and now they can finally announce the have found a 2,000-year-old huge lost subterranean city with plenty of artifacts, skeletons, and 50 rooms in different sizes connected with tunnels. 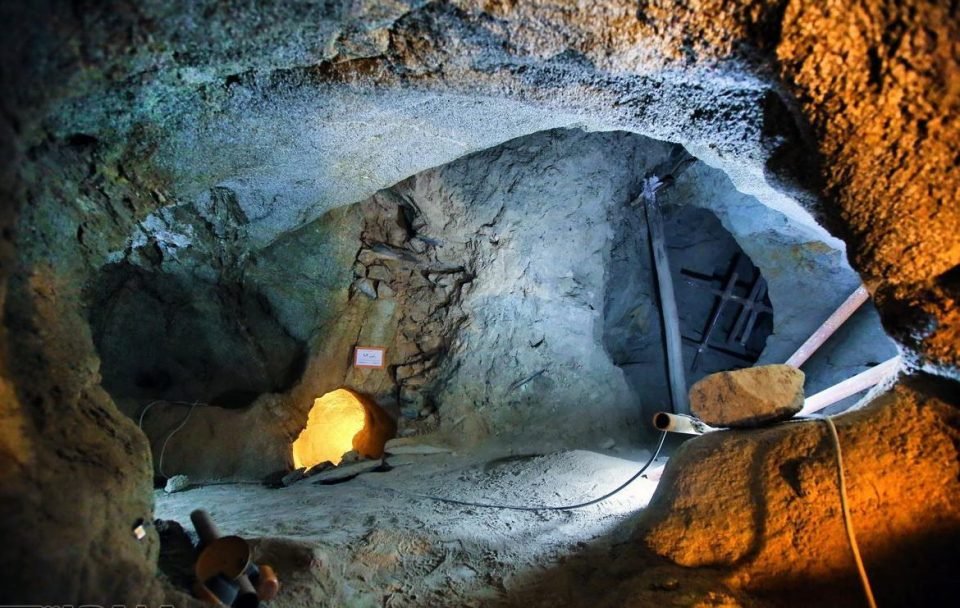 The long-forgotten underground city of Samen has rich history and more discoveries are expected in the near future, as researchers continue to dig at the site.

The underground city of Same is located 400 km (250 miles) west of Tehran in Iran. Several ancient underground relics were accidentally discovered during a construction project in 2005 and archaeologists have been excavating here ever since to find out if there are more ancient treasures buried underground. 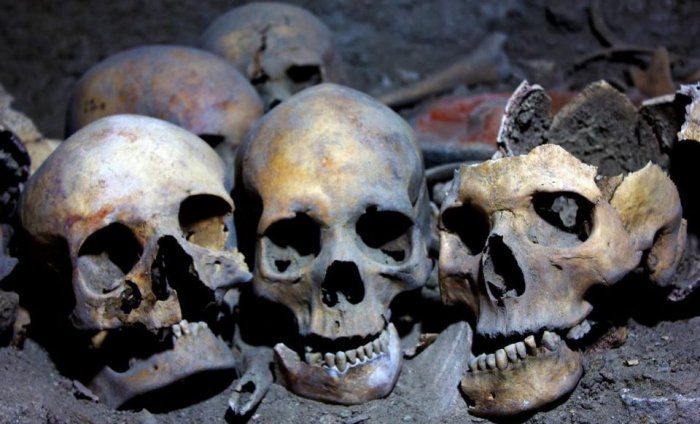 Based on what is known so far, it seems the ancient underground city of Samen was used for various purposes during different eras. During the first phase, when the underground complex was founded it served as a place where religious ceremonies took place.

Later, during the Ashkani Period, the underground city was used as a cemetery and after that the complex was used as a shelter for emergencies.

So far, under the guidance of Iran’s Cultural Heritage, Handicrafts and Tourism Organization archaeologists have unearthed 50 small and large rooms connected by tunnels. 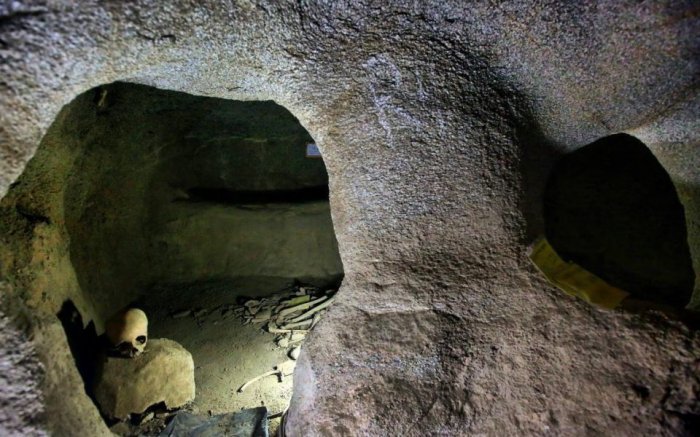 The rooms or chambers were constructed at a depth ranging of 3 to 6 meters and each one of them served as a house for an individual family.

Archaeologists have found 60 more or less complete human skeletons and researchers are now searching for more human remains, artifacts and ancient objects that will provide us with more information about the ancient underground city of Samen. 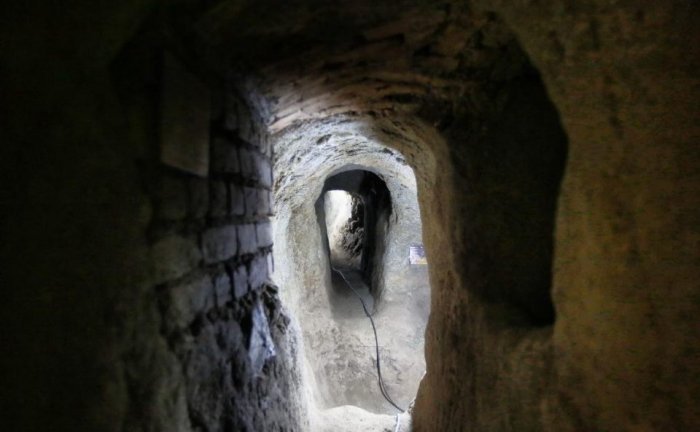 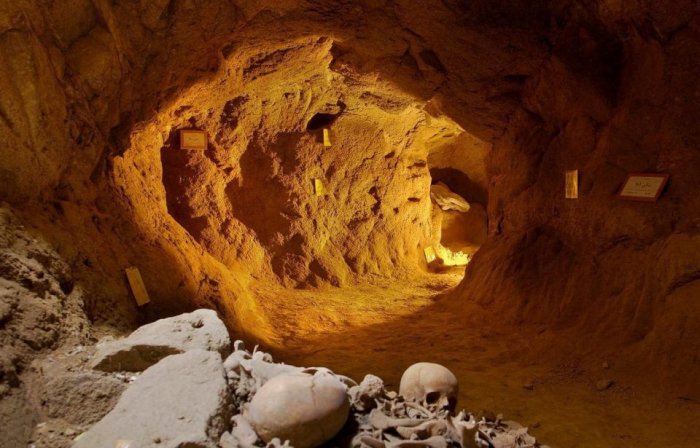 This is the second great archaeological discovery announced from Iran this month. Recently, a strong sand storm in Kerman province in southern Iran has contributed to an important discovery of a lost ancient city.

Some of the city’s remains and a number of historical relics are clearly visible on the surface Among the finds are clay relics, bones, and brick walls. What more is buried under the sand, is still unknown.