Conny Waters - AncientPages.com - The 14th-century Hutura Hagios Monastery Church, considered one of the three holy churches of Orthodox Christianity in the Black Sea region, has been plundered by treasure hunters, according to a local historian. 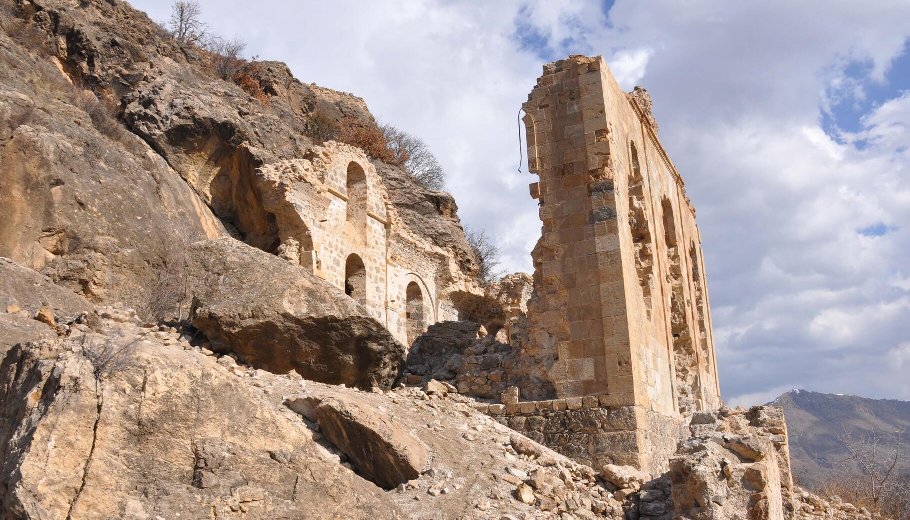 Speaking to Demirören News Agency, historian Adnan Güngör Üçüncüoğlu said that treasure hunters dug the inside of the church, and they destroyed the walls of the structure.

The church is located in the Black Sea province of Gümüşhane, Turkey, and is largely in ruins. It has fallen victim to plundering by treasure hunters – an issue Turkey encounters often regarding its plethora of ancient sites, as cited by Hurriyet Daily News.

There was a 7,000-book library behind the church, and this library was also destroyed, said Üçüncüoğlu adding that the only solution to avoid the perennial problem of looting by treasure hunters is for the Hutura Hagios Monastery to be opened to faith tourism. 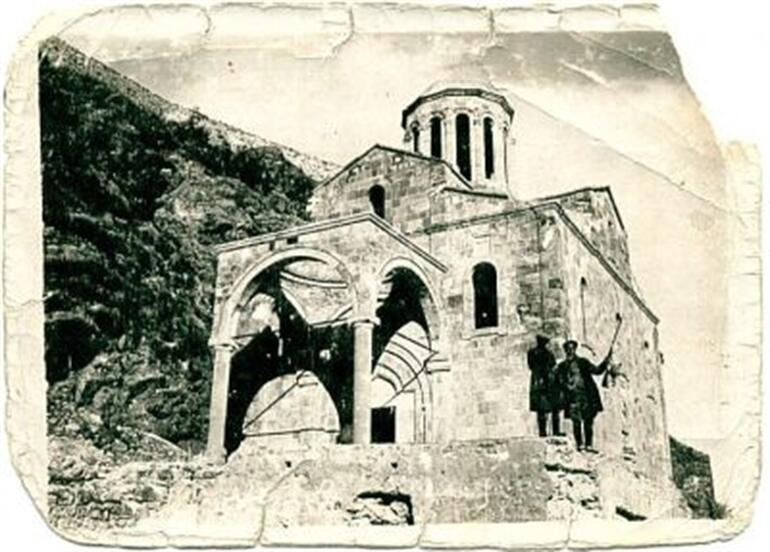 “The church needs to undergo renovation and a new road where the tourists can come,” he said.

Locals agree with the historian, urging officials to kick start a renovation at the ancient site as soon as possible.

“The church is located far from the center of the village. So, gendarmeries monitor the area against treasure hunters. [But] the church should be a tourism hotspot,” Yücel Berker, the local head of the Alemdar village, said.

The villagers are unaware of how the church actually looks like as it is currently in ruins. Many had to search on the internet what its original state is like, and these people believe. They believe the church can be salvaged if before it's too late, and then can be an important tourist attraction.

Having been built by the Greek Pontus Prince Alexisos Komnensos in the first half of the 14th century, the church was repaired twice at high costs, once by Ottoman Sultan Abdulhamid II.