AncientPages.com - One of the major forces, which influenced the rise and fall of agrarian states in Mexico and Peru was climate variability, according to researchers a new study.

"We are arguing that the climate information in both areas is good enough to establish that climate is playing some role in the rise and fall of these city states," said Douglas Kennett, professor of environmental archaeology at Penn State. 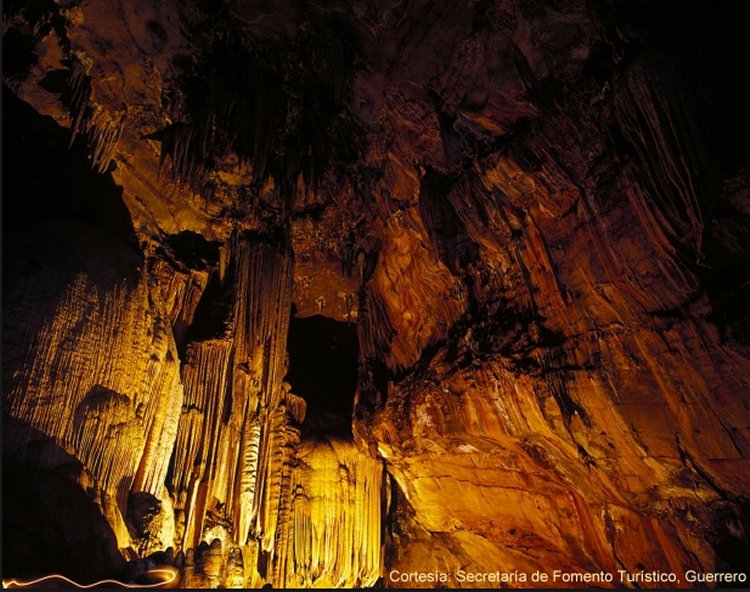 Working with Norbert Marwan, climatologist and statistician, Potsdam Institute for Climate Impact Research, Germany, Kennett looked at climate records from Juxtlahuaca Cave in the state of Guerrero and from the Quelccaya ice cape in the Cordillera Vilcanota portion of the Peruvian Andes.

"There is a long tradition of archaeology in both central Mexico and the Peruvian highlands," said Kennett.

"There are also new high resolution climate records available that have not yet been capitalized on by archaeologists." 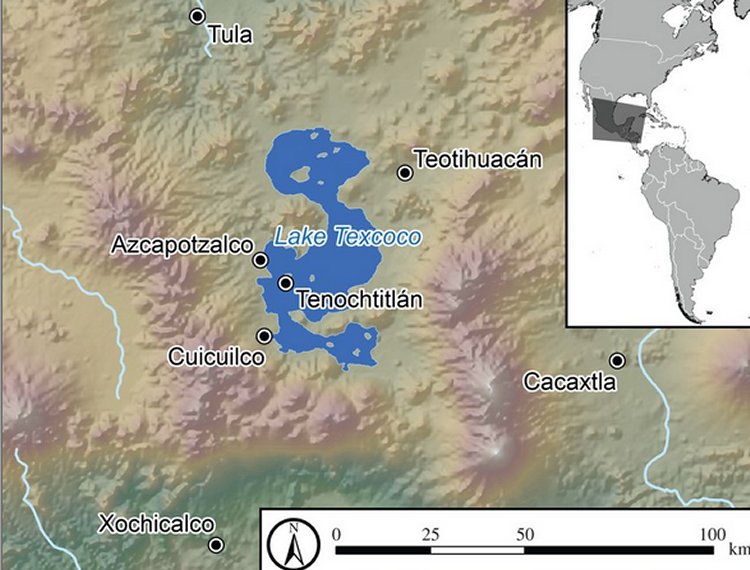 Map of Mesoamerica and the central Mexican highlands showing locations mentioned in text.

Researchers compared the climate record with organized agrarian state level societies in Mexico and looked at the rise and falls of three states -- Teotihuacán from 100 BCE to 650 CE, Toltec from 900 to 1150 CE and the Aztec Empire from 1400 to 1519.

According to researchers, expansion of Teotihuacán as a regional power between 100 and 400 CE occurred during an interval of persistent and stable rainfall. Teotihuacán, during its heyday, influenced large portions of central Mexico. 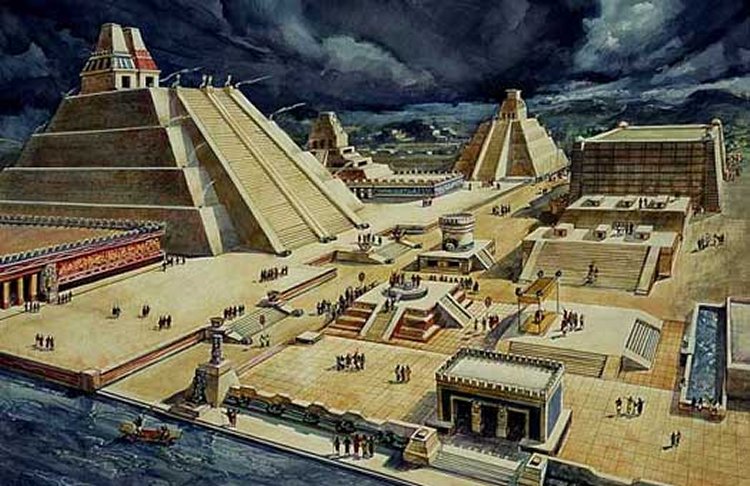 City ofTenochtitlan at the height of its glory and power

The decline of Teotihuacán from 600 to 700 occurred during "some of the most volatile climate conditions evident in the Juxtlahuaca Cave climate record."

In the early 10th Century, Tula emerged as a major force in the central highlands. This corresponded to a wetter and more stable climate period than the 7th century. 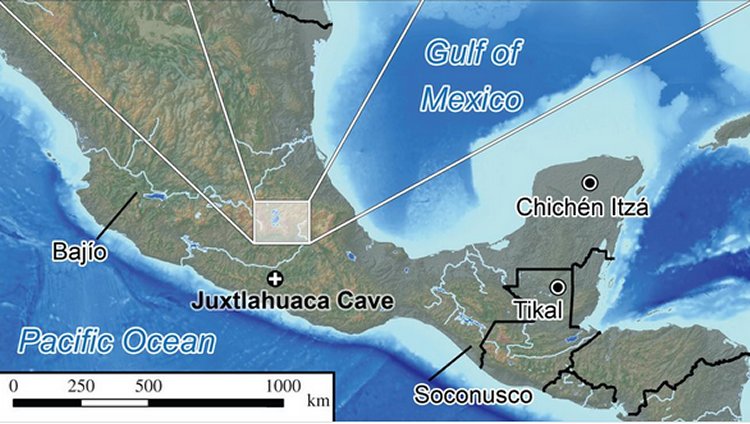 Map of Mesoamerica and the central Mexican highlands showing locations mentioned in text.

By the early 15th century, Tenochtitlan, now Mexico City, was one of the large cities vying for control of the Basin of Mexico. It eventually grew to a city of 200,000 people. The growth of the Aztec empire coincided with an extremely wet and stable climatic period. 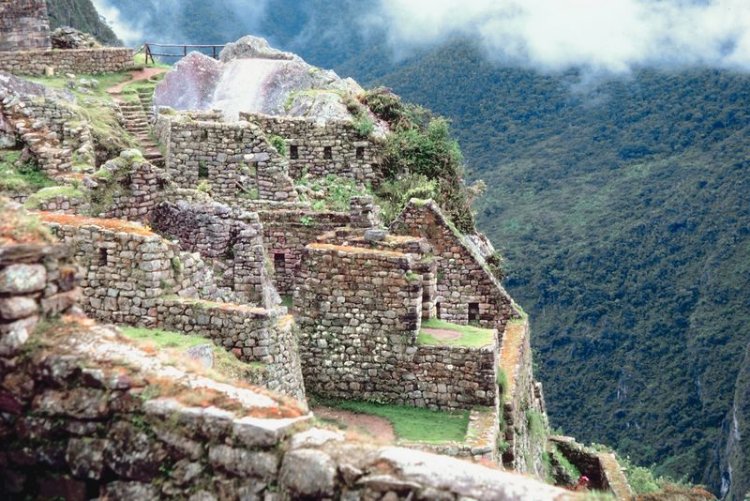 Three civilizations -- Wari and Tiwanaku from 300 BCE to 1000 CE and Inka from 1438 to 1525 CE -- emerged in the Andes. The Wari and Tiwanaku states developed side by side in the highlands covering the area from what is now northern Peru to northern Chile.

These civilizations developed sophisticated methods of intensive agriculture suitable for these high elevations.

However, these methods were sensitive to changes in temperature and precipitation. States developed when the climate was warm, wet and stable.