AncientPages.com - Leonardo da Vinci (1452-1519) was a great scientist and a man ahead of his time. His vast knowledge and scientific curiosity resulted in a number of incredible inventions.  Although some of his inventions were re-inventions based on ancient knowledge, his role and contribution to the development of science cannot be disputed and even today, he is an inspiration to many scientists worldwide. 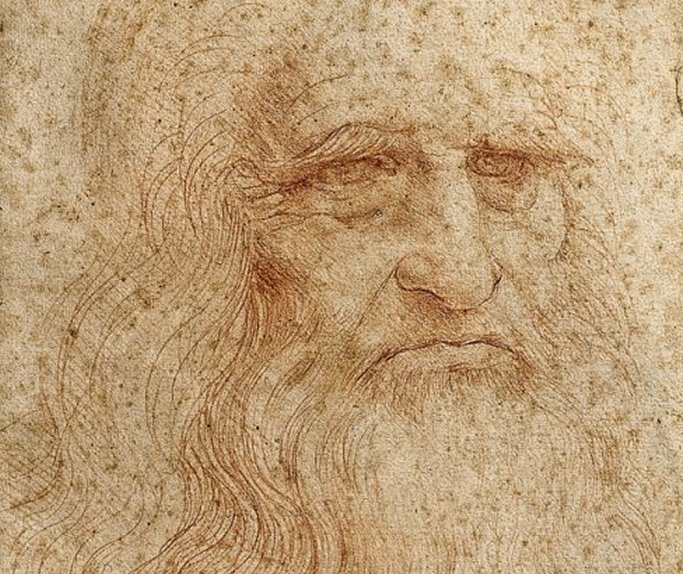 Italian researchers have announced they have discovered mysterious relics that can shed new light on da Vinci’s DNA and offer more information about his great personality.

In an article published by the Seeker, Rossella Lorenzi informs us that while conducting a long genealogical study into Leonardo's family, scientists found organic relic that might, if genuine represent Leonardo’s only known biological evidence.

Historian Agnese Sabato and Alessandro Vezzosi, director of the Museo Ideale in Vinci, will announce their findings on Thursday at a conference in the Tuscan town of Vinci, where the artist was born in 1452.

“I can’t yet disclose the nature of these relics,” Vezzosi told Seeker. “I can only say that both are historically associated with Leonardo da Vinci. One is an object, the other is organic material.”

This is an extraordinary discovery because it was previously assumed that no traces were left of the great Renaissance man.

During the French Revolution, the church was ruined, and Napoleon’s engineers thought that there is no point in preserving it. A half century later, the site of the church was excavated, and a skeleton was found along with a stone inscription that read LEO DUS VINC, pointing to Leonardo's name.

The skeleton was then moved to the chapel of Saint-Hubert, adjoining the Château, which had been built in 1491–96.

Permission to exhume the bones for analysis has always been denied for ethical reasons.

The organic relics scientists are currently investigating come from a private collector. According to researcher historical accuracy of the relics has been confirmed and they are indeed associated to the skeleton unearthed in 1863. 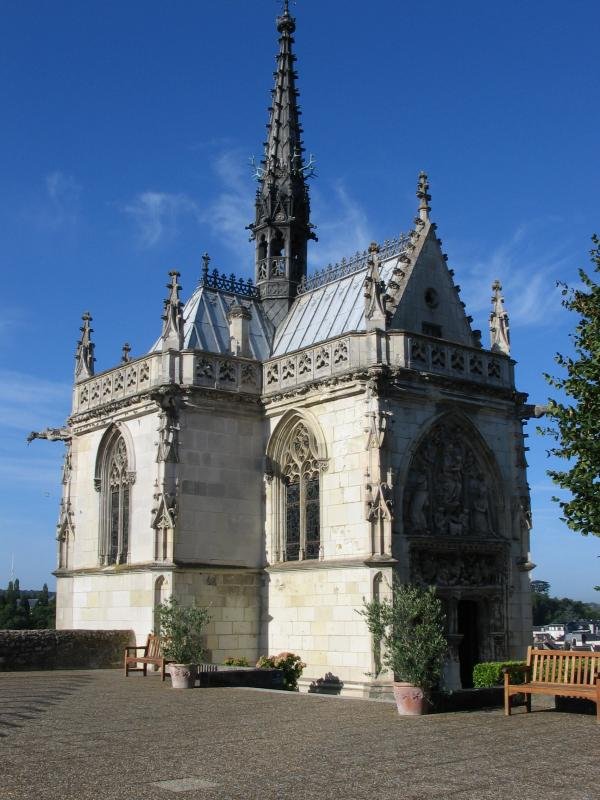 Vezzosi and Sabato, who have founded an organization called Leonardo da Vinci Heritage to safeguard and promote his legacy, have been searching for biological traces of Leonardo since 2000. They began by scrutinizing the master’s paintings and manuscripts for his fingerprints.

“We pieced together an archive of hundreds of Leonardo’s fingerprints, hoping to get some biological material,” Vezzosi said. “At that time, cracking da Vinci’s DNA code was just a wild dream. Now it’s a real possibility.”

Last year, the researchers announced the existence of dozens of Leonardo’s living descendants at a conference in Vinci, new information was obtained and the dedicated scientists could add more than 150 names to the official da Vinci family tree.

Well-referenced genealogy helps in the search for da Vinci’s DNA. What is known so far is that all of the direct descendants come from Leonardo’s father Ser Piero, since Caterina's relatives appear to be lost in history.

“But we are working to track them down,” Sabato said. “We discovered that one of Caterina’s daughters had three daughters, so we are searching in this direction.”

Finding Caterina’s descendants — living or dead — might help in retrieving Leonardo’s mitochondrial DNA, which is passed down through the maternal line.

The relics may help to retrieve any usable DNA and if not, Leonardo’s reconstructed family tree still leaves hope to track down his Y chromosome.

Vezzosi and Sabato remain confident that the reconstructed da Vinci family tree and the relics will provide a reliable basis to get fascinating insights into Leonardo’s life.

“Whatever the case,” he added. “This relic has an extraordinary historic importance. We hope we will be soon able to put it on display.”