Conny Waters - AncientPages.com - Scientists can now date some stave churches more accurately than in the past.  A non-destructive measurement method called photodendrometry was used by researchers, and it shows that several stave churches are older than the dates previously attributed to them. 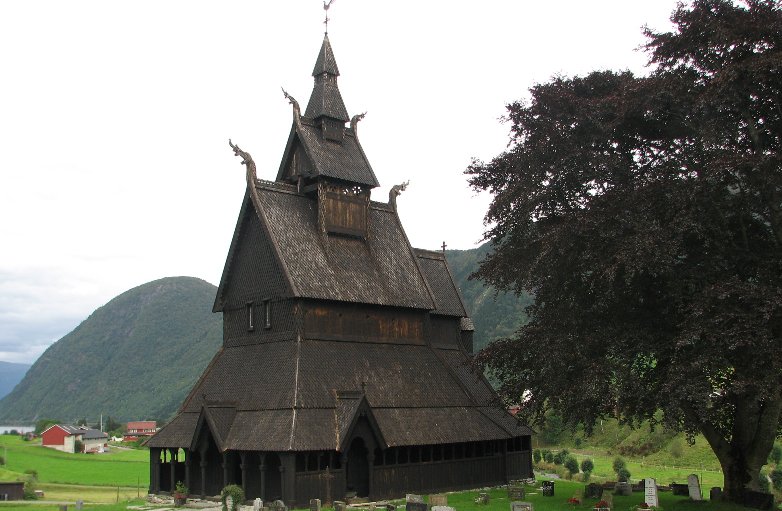 With this technique, the material can be photographed in place. The method has the advantage of not needing to take core samples, and scientists can photograph large amounts of material in a protected building and procure larger amounts of data. This provides more precise knowledge of the estimated construction date because it allows wood that cannot be core sampled to also be dated.

“We now know the age of some stave churches almost to the year,” Terje Thun, an associate professor at the NTNU University Museum in Trondhei, and an expert in dendrochronology, or tree ring dating, said in a press release.

Thun explains that the original dating method of measuring tree rings with a magnifying glass has some limitations. If tree rings cannot be measured on the surface or end of a plank or log, then researchers need core samples. This is not always possible – or desirable. 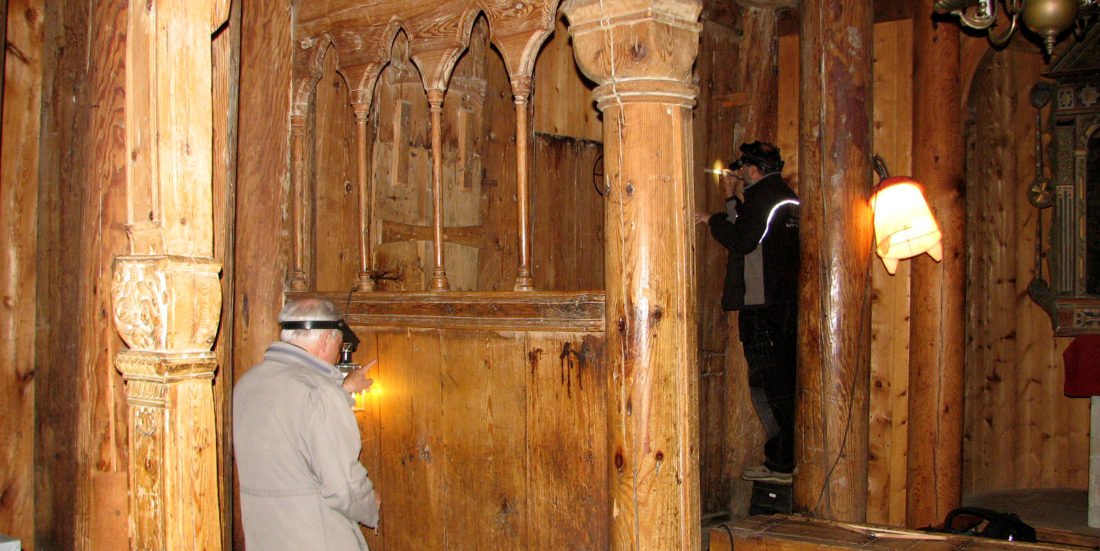 Using a method called photodendrometry, researchers can reduce the number of core samples they need to take for dating wooden buildings. They can now get enough information from photographs, which yields more data and more precise information. Pictured: Thomas Bartholin (at left) and Jan Michael Stornes. Photo: Leif Anker

The researchers photographed the wall boards in various churches and did the actual measuring of the tree rings in the laboratory with the photos.

“In this way, researchers were able to examine all parts of the stave churches without any invasive techniques,” Thun said.

Over a long research career, Thun has studied wood samples from stave churches in order to more accurately pinpoint Norway’s most important contribution to world architecture.

Thun and several of his colleagues and researchers in Norway and Denmark can now confirm that several of the churches are older than many historians previously believed. One of the churches known as Urnes Stave Church was especially thoroughly studied since it’s considered to be the oldest stave church in Norway. 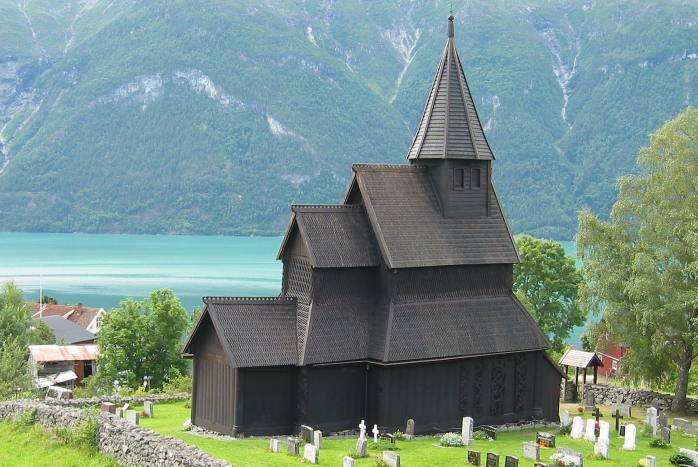 The new method helped to determine that part of Urnes Stave Church, which was estimated built before 1100, was constructed using timber from 1069 and 1070.

For the sake of clarity: dendrochronology can date the year a tree was felled for the stave churches. The likelihood is that the felling year was also when the construction began.

According to Thun, Urnes Stave Church is interesting in several ways.

Already in the 1950s, archaeological excavations were being carried out to learn more about this special church at the head of the Sognefjord. Norway’s oldest stave church is also on the UNESCO World Heritage List, and many books have been written about the unique church building.

“Research has been done on the stave churches in the past, too, but not as systematically as under the stave church program. Over the years, dating estimates were based on construction technique and style and spanned almost a hundred years.

“Now we’re sure of the age, and several of our stave churches are older than first thought,” Thun says.