AncientPages.com - On November 17, 1810, Sweden declares war on its ally the United Kingdom.

On this day, the Anglo-Swedish War begins but according to sources no fighting ever takes place.

During the Napoleonic Wars until 1810, Sweden and the United Kingdom were allies in the war against Napoleon. 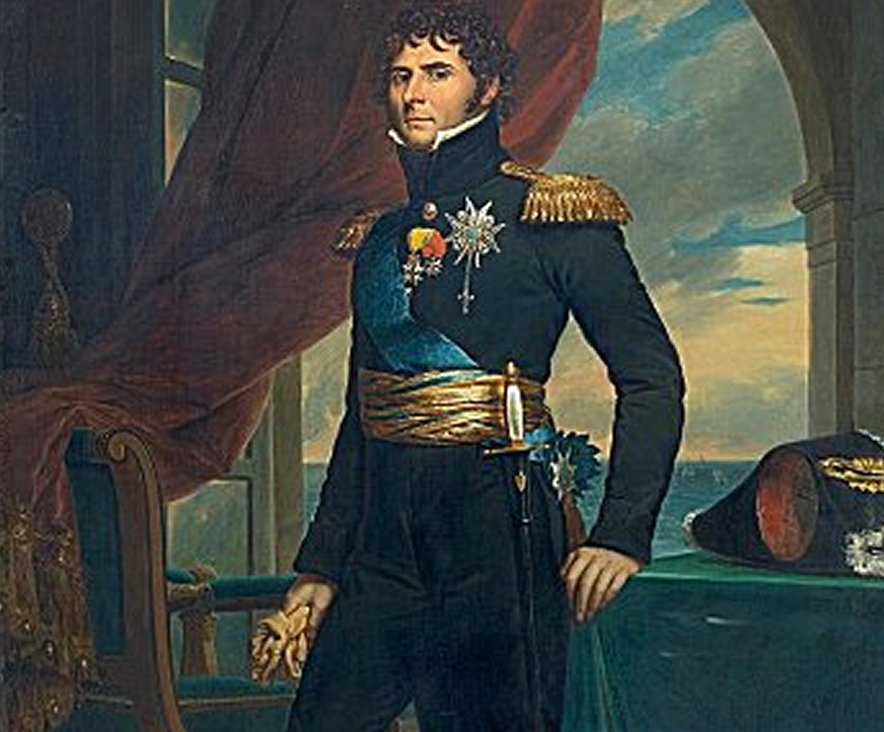 As a result of Sweden's defeat in the Finnish War (1808-1809) and the Pomeranian War (1805-1810), and the following Treaty of Fredrikshamn and Treaty of Paris, Sweden declared war on the United Kingdom.

The bloodless war, however, existed only on paper, and Britain was still not hindered to have its ships at the Swedish island of Hanö and trade with the Baltic states.

The Treaty of Paris, which concluded on 6 January 1810, forced Sweden to join the Continental System, a trade embargo against Great Britain.

However,  Great Britain was Sweden's biggest trade partner and this caused economic difficulties, and trade continued to take place through smuggling.

On 13 November 1810 France gave an ultimatum to the Swedish government demanding that within five days Sweden:

France and its allies threatened to declare war against Sweden if it did not meet the French demands.

On 17 November, the Swedish government declared war against Great Britain. No acts of war occurred during the conflict, but Britain stationed boats in Hanö, which had been invaded. Sweden didn't try to hinder the occupation as it supported the continued trade.

Nevertheless, fearing the possibility of a British invasion, the Swedish government began to conscript more farmers into military service.

Klågerup Riots. Memorial for those killed in the riots 1811. Image via Wikipedia

This led to the only bloodshed during the war on 15 June 1811, when Major-General Hampus Mörner with 140 men acted to disperse a group of farmers in Klågerup in Scania who objected to the conscription policy.

The rebels also attacked and plundered some estates belonging to the nobility. The name Klågerup Riots are given to the events from the end of the affair: the last forces of the rebel army, gathered at Klågerup, refused to surrender and was attacked by the military 15 June 1811, leading to some 30 farmers killed by Mörner's soldiers.

After long negotiations, the Treaty of Örebro was signed on 18 July 1812.

On the same day and at the same place, Britain and Russia signed a peace treaty bringing the Anglo–Russian War of 1807–1812 to an end.