A. Sutherland - AncientPages.com - Salzburg Catacombs, hewn out of the Mönchsberg (a mountain named after the Benedictine monks), just above the church, are located in an ancient St. Peter's Cemetery , Salzburg - the oldest Christian graveyard in Austria. 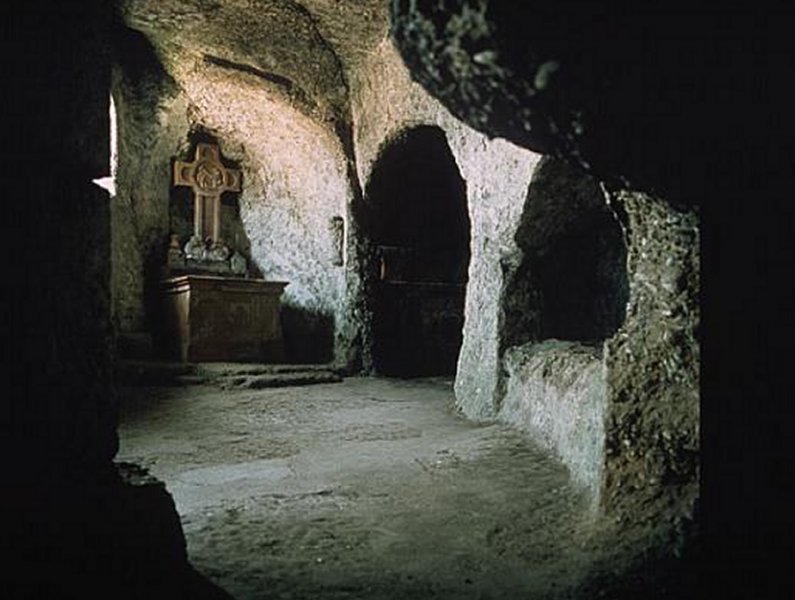 The almost 400 year old cemetery contains the graves and crypts of a number of notable people including Mozart’s sister Nannerl, an exceptionally gifted musician herself. The same crypt contains the body of famous Joseph Haydn's younger brother, Michael, but his head is stored in St. Peter's Church.

The catacombs - carved out of a smaller, already existing cave - are believed to have been built by early Christians during the Migration Period of 400 to 800 AD.

The end of the Roman era (circa 400) brought about the Migration Period in Europe, with mass movements of peoples throughout the European continent. 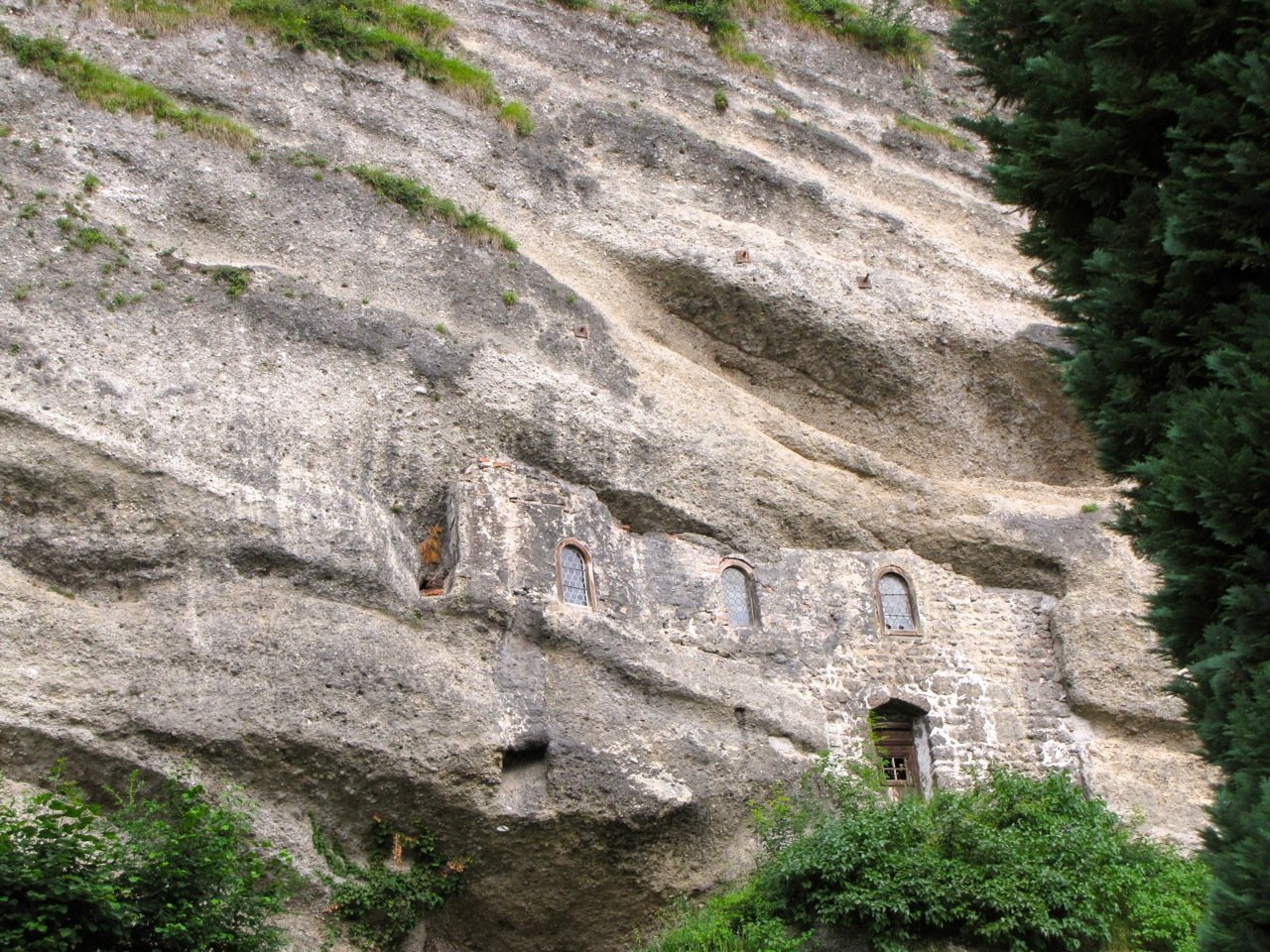 They contain two small chapels, one of which is dedicated to the murdered Archbishop Thomas Becket of Canterbury, but these chapels were installed later.

It is unknown as to when the Salzburg Catacombs were originally constructed, but they are believed to have been built by early Christians. 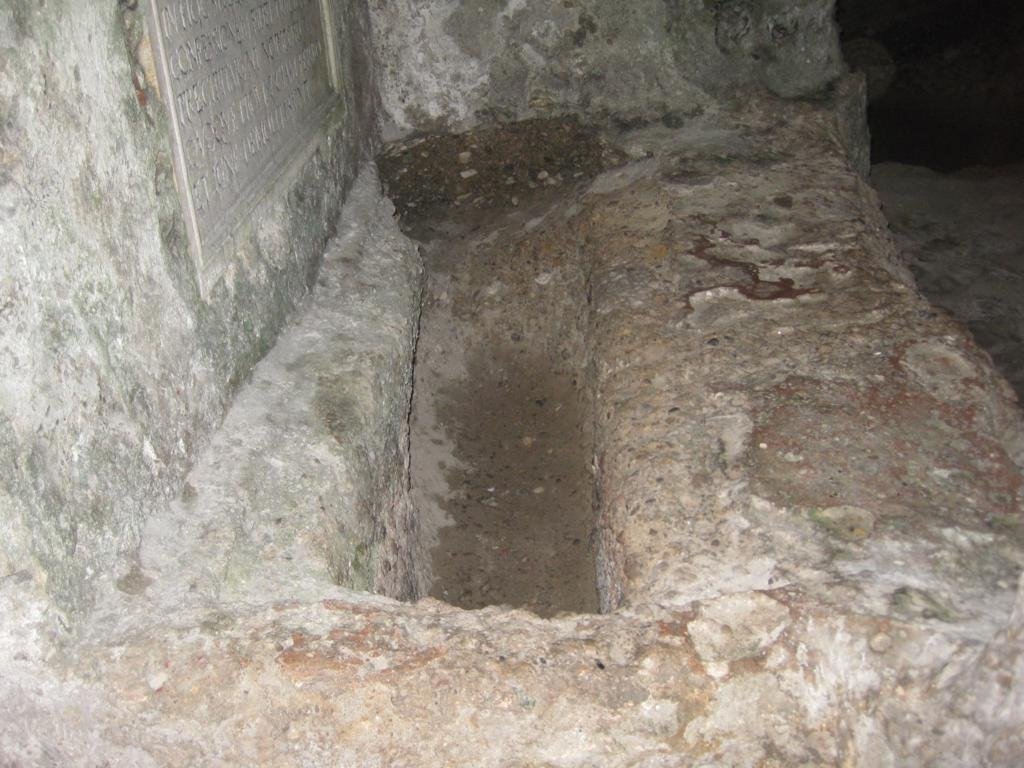 The cave churches have been used since the middle ages for worship and hermitage.

Also the purpose of these ancient catacombs is debated. However, according to local records, the Salzburg Catacombs were used for hiding throughout their long history.

These were very troubled times and services were held secretly to avoid persecution and even execution. Also gatherings of early Christians occurred in obscure places - usually in caves, abandoned mines , even catacombs.

The cave churches have been used since the middle ages for worship and hermitage.