Conny Waters - AncientPages.com  - Excavations that were carried out at the site of Pyla-Vigla on the southeastern coast of Cyprus, revealed the presence of a previously unknown early-Hellenistic fortification, reports In-Cyprus.

Vigla is located on a steep plateau overlooking Larnaca Bay, which provided both a strong defensible location and an advantageous view of the coastal road between ancient Kition and Salamis. 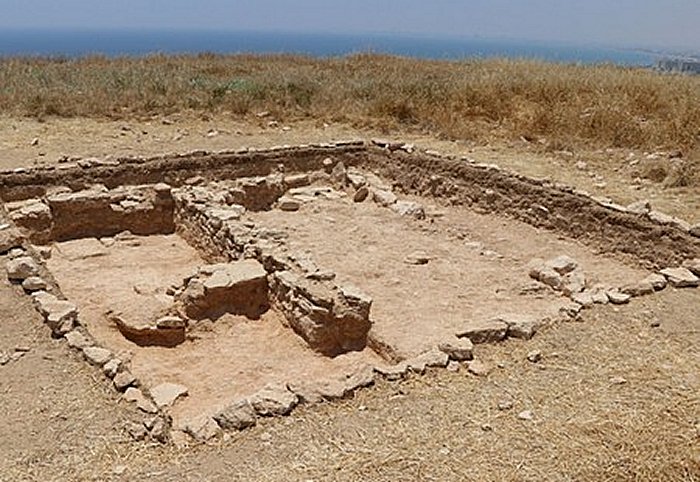 Excavations around the north fortification wall revealed the continuation of an impressive in situ mudbrick wall. Image source

Archaeologists led by Dr. Brandon R. Olson of Metropolitan State University of Denver, Dr Tom Landvatter of Reed College, and Dr R. Scott Moore of the Indiana University of Pennsylvania, has excavated a series of small soundings at the site of Pyla-Vigla in the summers of 2008, 2009, 2012, and 2018.

The military nature of the site was demonstrated by the discovery of an extensive fortification system, projectile points, and lead sling bullets.

The architectural, ceramic, and numismatic evidence discovered during previous seasons clearly date the occupation of the fortifications on Vigla to the late 4th and early 3rd centuries B.C., a period not well-documented in Cypriot history.

Recent archaeological works focused on further understanding the site’s fortification system, as well as getting a clearer picture of the domestic/industrial areas within. 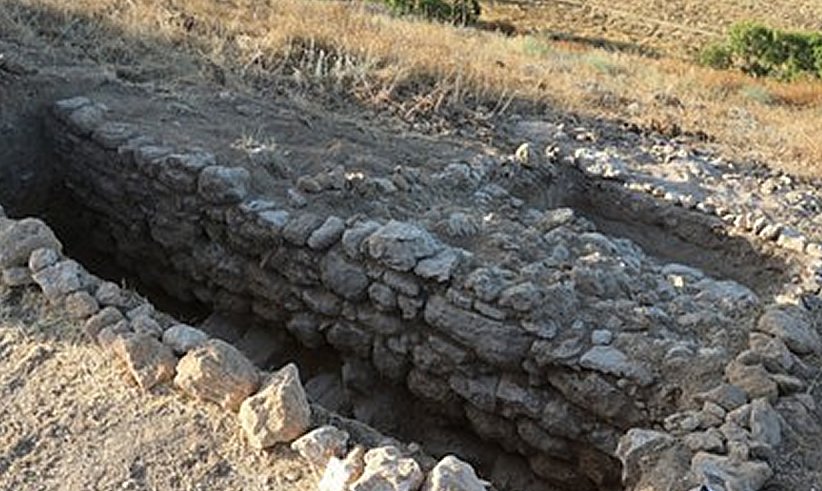 Excavations around the north fortification wall revealed the continuation of an impressive in situ mudbrick wall first discovered in 2018.

The northern edge of the wall, was identified but its full extent remains elusive, and appears to be over 5m thick. Soundings placed on the south fortification wall, built on the slope, revealed a substantially well-preserved fieldstone wall with an important deposit of early Hellenistic ceramics found at the wall’s base. 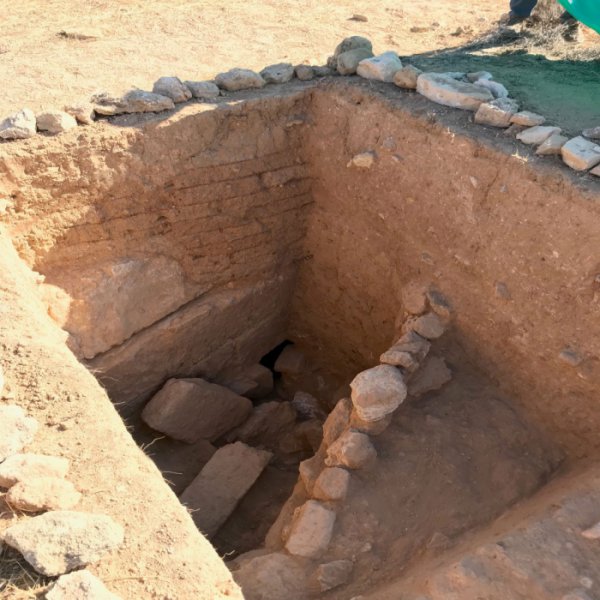 Complexity of this Hellenistic fortification - Pyla-Koutsopetria

Excavations in the centre of the plateau exposed several rooms with pottery sitting in situ on floors. Finds continued to show the military character of the site, including projectile points, iron weapons, and lead sling bullets.

The works at the site of Vigla will continue and focus more on the fortification’s interior architecture and the residential/industrial areas.