A. Sutherland - AncientPages.com - The 12th century Benedictine monks created the subterranean Church of Saint-Jean of Aubeterre that we can admire today. It is the largest underground church in Europe.

The skilled craftsmen were not in possession of our modern tools, but their creation is formidable, indeed.

The massive church was built in caves that already existed, along with a baptismal pool, carved in the form of a Greek cross and located in the center of the nave that dates from the 4th century. 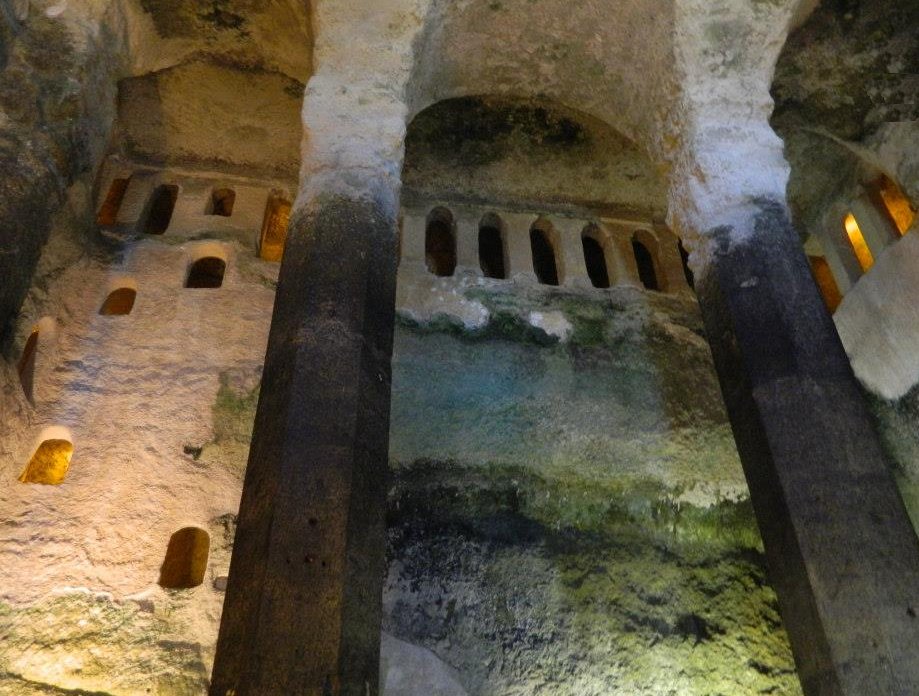 Hewn from solid limestone during the XII Century by Benedictine monks, from an upper plateau to the outside ground level. The monks utilised natural caverties and fault lines eroded by underground streams to help them in their tasks. Credits: Fiendishly Fre

The church  is  27 meters long, 16 meters wide, and 20 meters high. It is important to understand that this was not just a giant cave that was converted into a church. It is actually carved in the form of a contemporary church, with the great columns, niches and the vaulted nave.

The unique monolithic structure is almost completely carved out of the limestone and it stands on it, too.

This was an gigantic achievement and must have somehow answered an equally enormous need in ancient times. 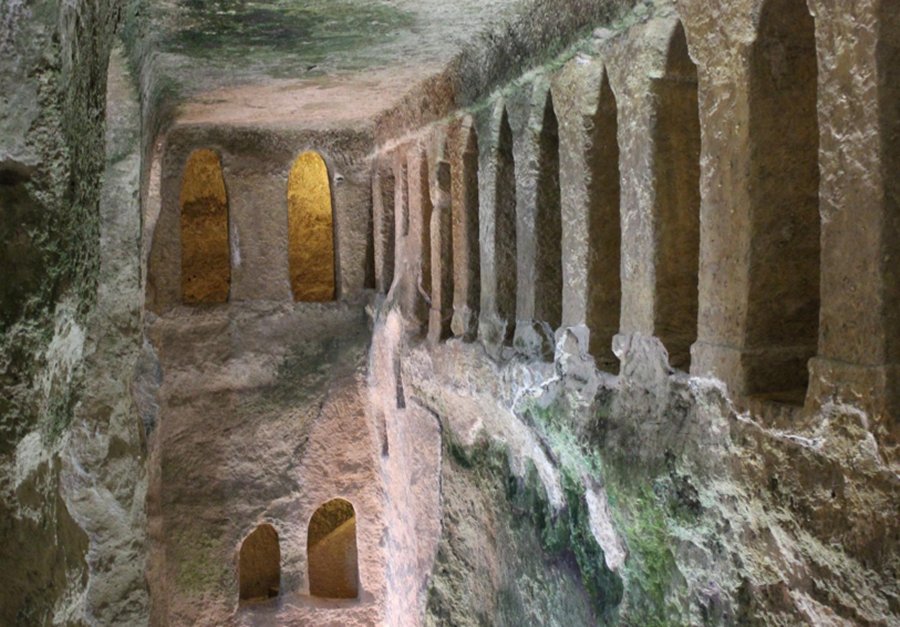 The church itself, and its crypt, were hidden for centuries by a rock fall, and only rediscovered in the 1950′s.

The original purpose of this underground structure was to preserve religious artifacts in a reliquary (“a shrine of Holy relics”) and in a number of pits. The inspiration came most probably from the design of the Sepulchre in Jerusalem, discovered during the First Crusade at the end of the 11th century.

However, another source of inspiration of the ancient skilled craftsmen may originate in stories about the impressive rock hewn temples and underground cities of the Cappadocia in modern day Turkey. 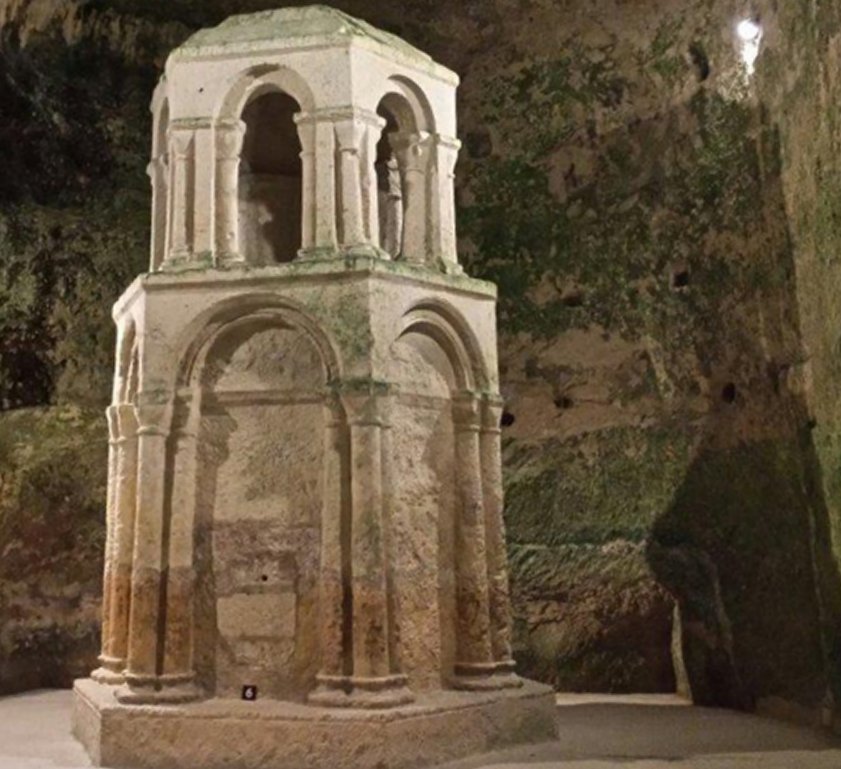 The Church of Saint-Jean of Aubeterre itself, and its crypt, were hidden for centuries by a rock fall. They were rediscovered in the 1950′s.

The sheer scale of this edifice with its nave 20 meters in height, its surrounding gallery, and the hundreds of stone sarcophagi in the necropolis, testify to the importance of the church as a religious and sacred place. 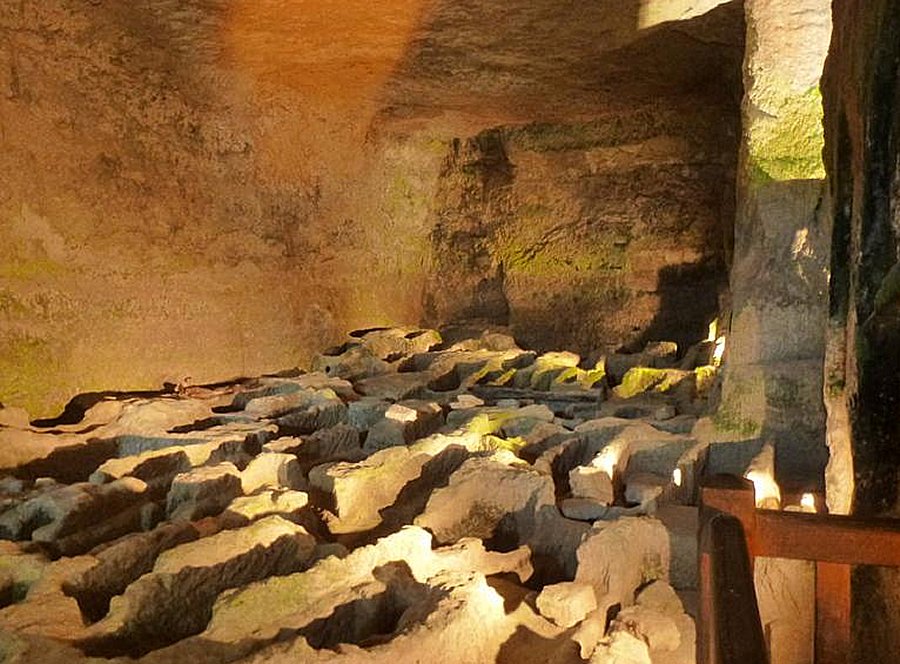 It was discovered accidentally when a truck was passing on adjacent street, which began to collapse, revealing the necropolis below.

Pilgrims often visit the subterrenean Church of Saint-Jean, a true natural wonder surrounded by aura of magic and mystery.