Ellen Lloyd - AncientPages.com - Have you ever wondered what’s behind the ancient Christmas tradition and the true meaning of candy canes? 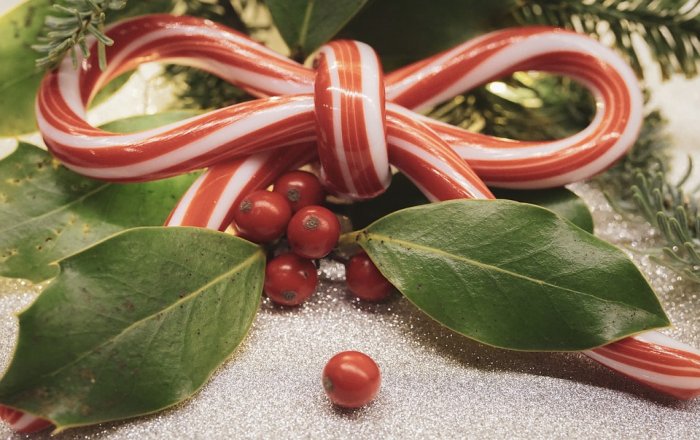 Due to the J-shape, many people associate candy canes with the name Jesus, but that is wrong. The shape was meant to represent the crooks of the shepherds to whom the angel announced the first Nativity.

The candy cane began as an all-white, straight sugar treat and is believed to have been invented by French priests in the early 15th century. The choirmaster purportedly passed out the confections to young children attending the services at the living creche, or Nativity scene, to keep them quiet during the long ceremony. The idea was successful, and the custom of passing out the treats at such ceremonies became popular.

By the 16th century, the decorating of Christmas trees, which had begun in Germany, had also become popular in other parts of Europe. Early trees were adorned with fruits, colored paper, flowers, and candy. The straight, white candy sticks were one of the items used in garnishing the trees. 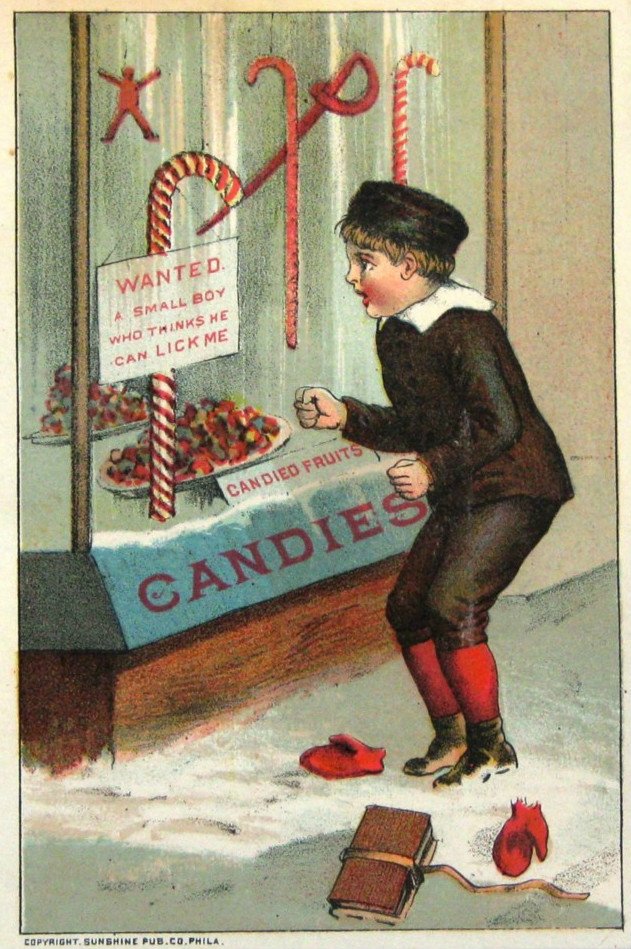 The tradition was brought to Ohio, USA, by August Imgard, a German immigrant, who is generally credited with being the first person in America to decorate a Christmas tree with candy canes. Gregory Keller, a Catholic priest and brother-in-law of Bob McCormack, invented the first candy cane machine. Bob McCormack’s company, Bob’s Candies, became the major candy cane manufacturer. In time candy canes grew in size. The largest candy cane ever created was made by candy shop owner Paul Ghinelli in 2001.  It measured in at 58 ft. and 2.25 inches (17.74 meters).

Shaped sugar treats were probably the earliest form of candy. Families with access to sugar, corn syrup, cream of tartar, flavoring, and coloring made candy canes at home.

The colored stripe and flavor were added later in the candy cane’s history. The curve at the top of the cane, making it look like a shepherd’s crook, was not intended to make it easy to hang on people’s Christmas trees, as some think.

Needless to say, candy canes have become popular among children and adults, which is why approximately 1.76 billion candy canes are produced yearly.

Altogether Christmas - The History of the Candy Cane