AncientPages.com - Chester stash could have been savings hidden as 17th century battles loomed

A Civil War stash and a previously unseen hoard of 23 thin Roman 4th century silver coins, purposely buried sometime after 383, have gone on show to the public in Chester, reports Culture24.

The Roman hoard, found in the parish of Dutton in 2014, is one of the most recent types to be discovered in the north-west, hidden within the final few decades of Roman control in Britain. 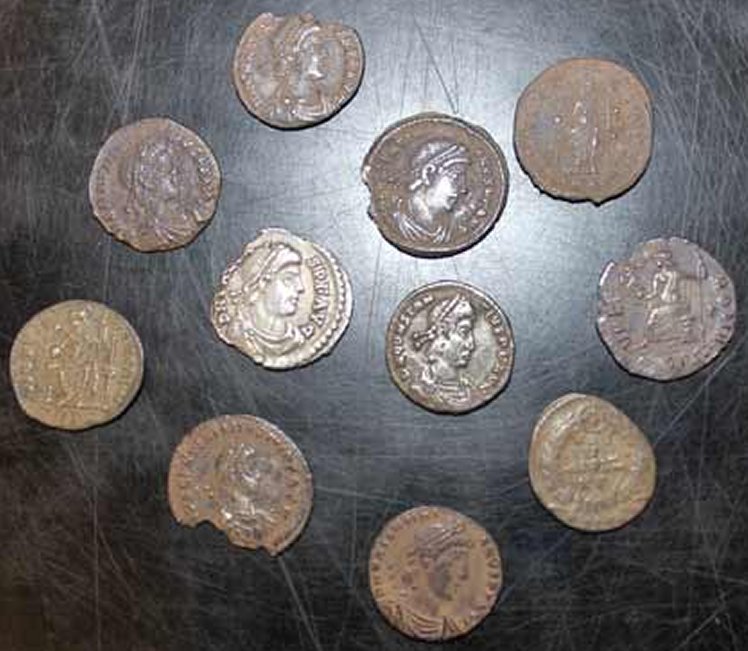 The Winsford Hoard of 246 silver coins, from Edward VI to Charles I, was found on June 1 and 2 1970 at Nixon Drive, about two kilometres west of Wilnsford’s Littler Kilnhouses, close to the Chester road.

Inquests held on June 24 and August 6 1970 found the hoard to be treasure, and it was seized before being bought by Grosvenor Museum, where it is now going on display for 11 days, with a grant-in-aid from the Victoria and Albert Museum. 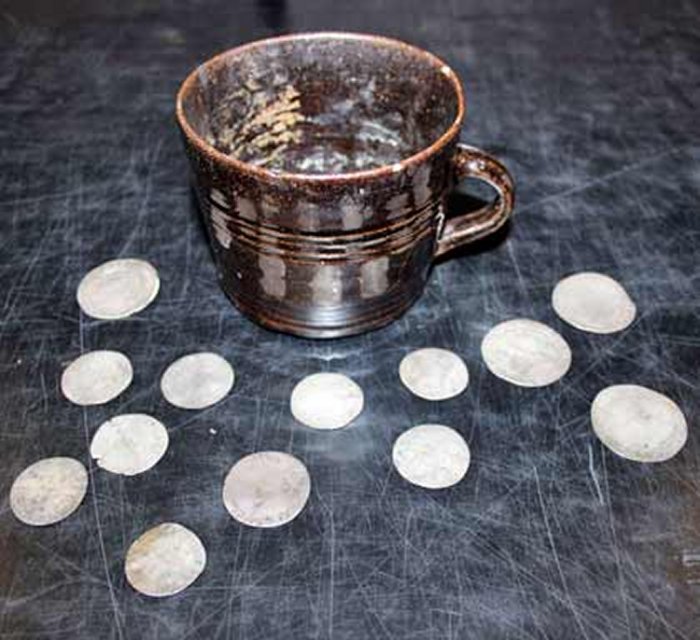 The coins were hidden in an iron-glazed, chocolate-coloured thrown mug measuring little more than seven centimetres high by someone who may have been witnessing the Battle of Middlewich, in March 1643, or the arrival of forces from Ireland and events leading to the Battle of Nantwich the following November.

Archaeologists believe the savings were accumulated over a “reasonable length of time” by their owner.