Teams digging in an ancient city on Turkey’s Mediterranean coast that was once home to pirates discover a variety of artifacts, including anchors and a bath.

Once a hub for pirate activity, the ancient city of Antiocheia Ad Cragnum in Antalya’s Gazipaşa district is now undergoing renewed excavations that is shedding new light on the history of the area. 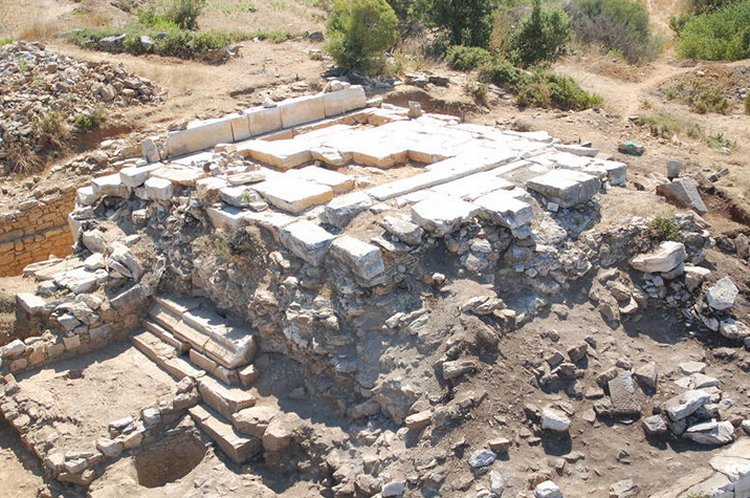 Antiochia ad Cragum is located in ancient Rough Cilicia on the south coast of Turkey, approximately north of Cyprus.

“In the excavations, we have uncovered a 600-meter-long mosaic, some remains of a bath and a parliament building so far,” said Dr. Birol Can, the excavation crew coordinator for the site and a lecturer at Uşak University’s Science and Literature Department Archaeology Department.

“Aside from these, we also unearthed a small temple with a mosaic floor covering … and discovered the head of a mythological figure, Medusa, near the temple. This is a figure directly on a triangular-shaped pediment based on four columns. Medusa is the mortal one of the Gorgon siblings, a fantastic figure emerging from the imagination of the ancient people. Described as snake-headed, bronze-handed, and golden winged, Medusa emerges as a figure that terrifies everyone,” he said. 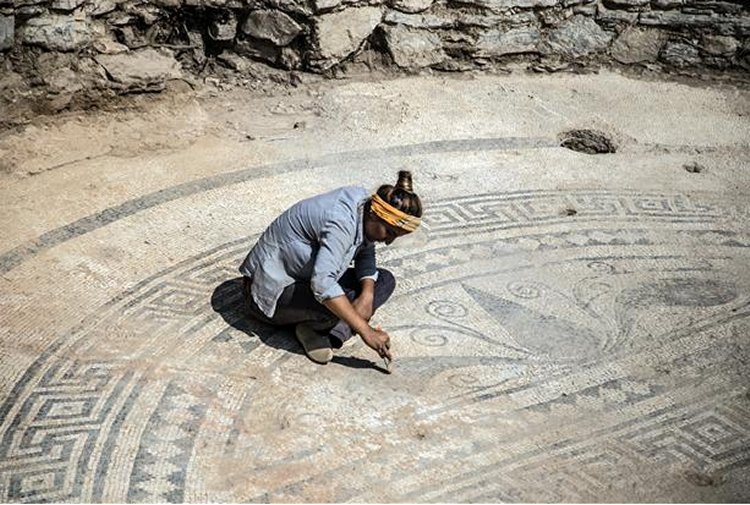 “Some sources have shown that the entire Cilician coastline was used as shelter by the pirates. Its geographical location and connection to the sea also contributes to this idea. The structure of the area is one where the mountains are parallel to the sea. Though the rocky areas are close to the sea, the city nevertheless is 350 meters high.

The pirates took advantage of the means provided by nature. Before the Roman period, the pirates sometimes raided the cities on the land and sometimes the trade ships. Roman commander Pompeius Magnus eliminated the threat of piracy from this ‘pirate city,’ after which we see a Roman presence in the area,” Can said. 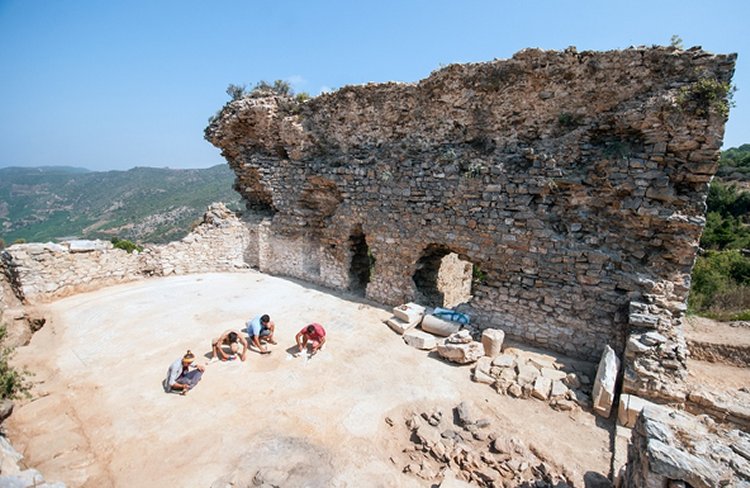 After the Roman Empire developed a strong presence in the area, the town was ceded to the Cappadocia Kingdom.

After the Roman Empire developed a strong presence in the area, the town was ceded to the Cappadocia Kingdom, added Can. 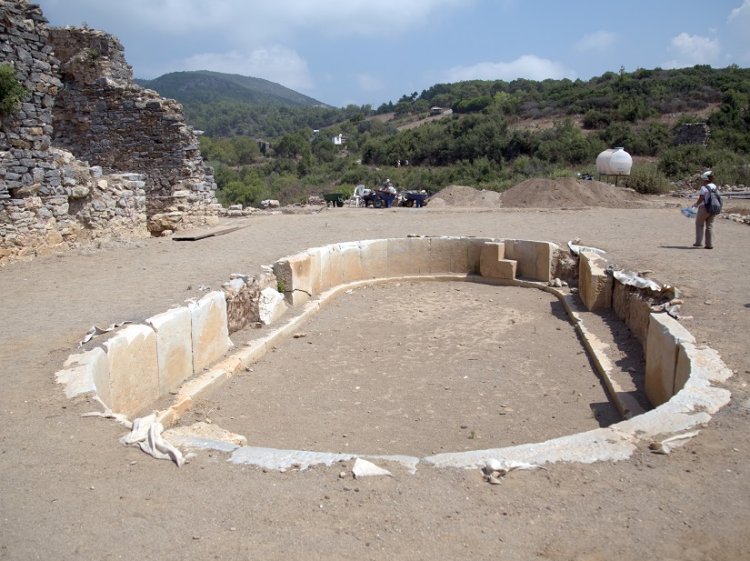 "Roman commander Pompeius Magnus eliminated the threat of piracy from this ‘pirate city,’ after which we see a Roman presence in the area”

“In this period, Cappadocian King Antiochos IV made investments here and built towns. One of these towns was Antiochos in Antiocheia ad Cragnum.”
The professor also said they had discovered 2,000 to 2,500-year-old anchors during underwater expeditions that are set to enlighten the town’s history.

Excavations in the ancient city have been conducted by 60 people since 2005, Can said, adding that the dig is being conducted under the chairmanship fo Nebraska University Professor Michael Hoff.