Decades ago, the world's oldest footwear was discovered in a cave in remote central Oregon.

Now archaeologists will revisit this fascinating cave, in the hope of shedding new light on the spread of early human settlement through the Americas.

University of Oregon officials said on Tuesday that the work, set to begin next week at Fort Rock Cave, will also seek to vindicate radiocarbon dating results from the 1960s that were widely dismissed at the time. 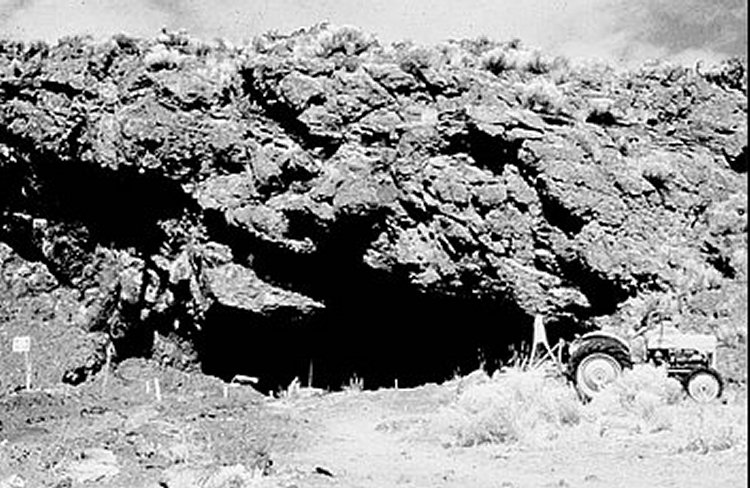 "There's a tantalizing possibility that people were here thousands of years earlier than we thought," said Tom Connolly, anthropologist and project leader.

The site, about 200 miles (480 km) southeast of Portland, first came to archaeologists' attention in the 1930s after dozens of ancient woven fiber sandals were discovered at what is thought to have been a winter home used by one or more families. 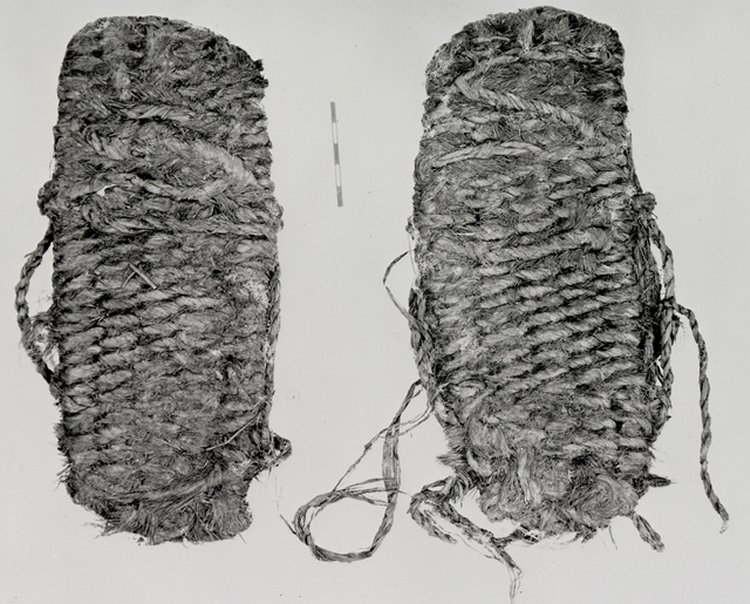 Connolly said radiocarbon dating tests carried out on a hearth found at the cave in 1966 suggested it had been occupied as far back as 15,000 years ago.

But he said those results were downplayed at the time because that would have dated human settlement in the area earlier than academics had believed was possible. 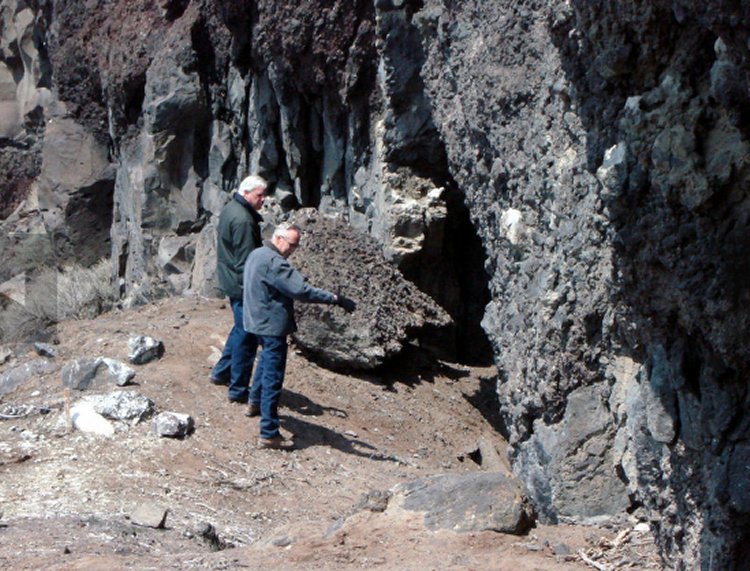 Dennis Jenkins (right) with a reporter during a visit to the Paisley Caves in 2008. The National Park Service has added the Paisley Five Mile Point Caves to the listing of the most important archaeological and historic sites. Excavations at the site have produced evidence of human occupation beginning 14,300 years ago. University of Oregon photo.

Since then, Connolly said, the cave has lain unexamined.

Now, however, most archaeologists think humans spread through the Americas at least 1,000 years earlier than was once the established wisdom, thanks in part to the discovery of ancient feces at Oregon's nearby Paisley Caves.

But Connolly said the evidence remains thin, and he and a team of about half a dozen researchers hope to add to it during their planned week-long expedition to Fort Rock Cave.

They will map out a grid of the site, he said, and then begin excavations.

NOTE: Fort Rock Cave in northern Lake County is famous for dozens of approximately 10,000-year-old sagebrush bark woven sandals that were found there by the "Father of Oregon Archaeology," Luther S. Cressman, who was on the UO faculty from 1929 until his retirement in 1963.