AncientPages.com - It has long been debated how the great English writer William Shakespeare came up with ideas and unique phrases for his great plays. Did Shakespeare have a source of inspiration?

A new study shows Shakespeare was not entirely honest in his writing and “borrowed” phrases from a little-known manuscript.

Using an anti-cheat software called WCopyfind, researchers discovered that the Bard of  Avon (as Shakespeare has been called) may have borrowed turns of phrases and plotlines from a 16th century manuscript, Rebellion and Rebels by George North. 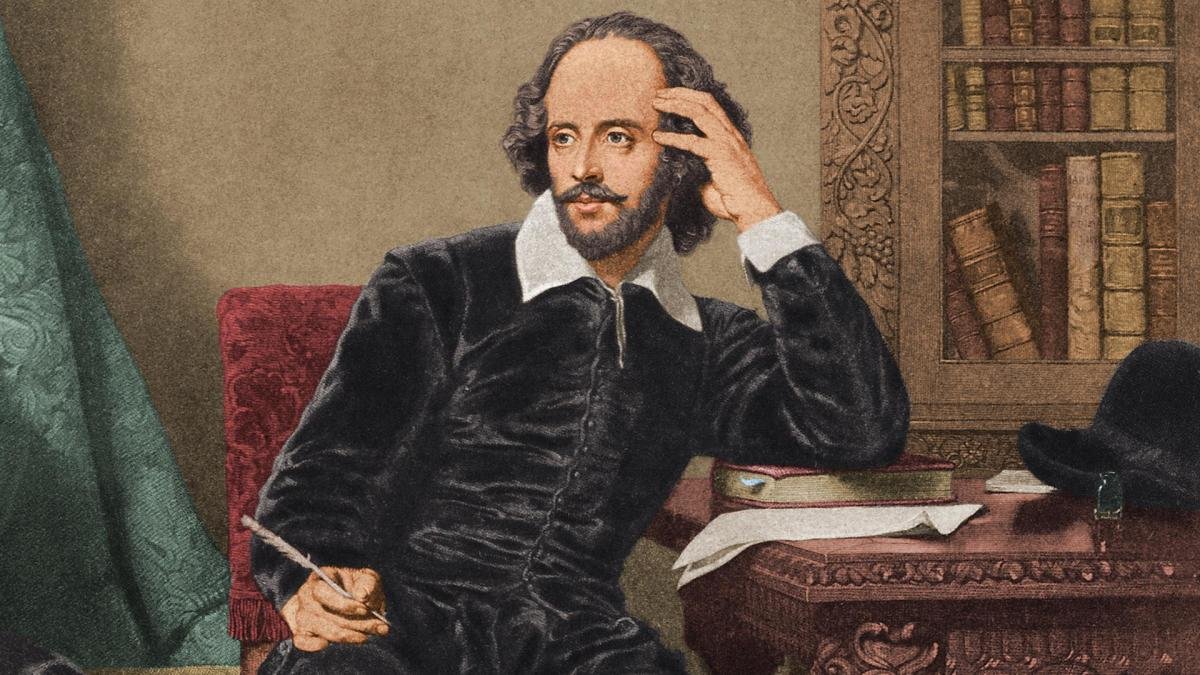 Researchers Dennis McCarthy and June Schlueter found 20 matching passages between North's tale and Richard III, Macbeth, Henry V and King Lear.  North was a figure in the court of Queen Elizabeth, serving as an ambassador to Sweden in the late 1500s.

McCarthy passed 17 million pages from the Early English Books Online database through the anti-cheat software. Almost no other text contained the same words in passages of the same length, the New York Times reported.

If this new source is authenticated, it could prove to be a landmark moment for English literature. 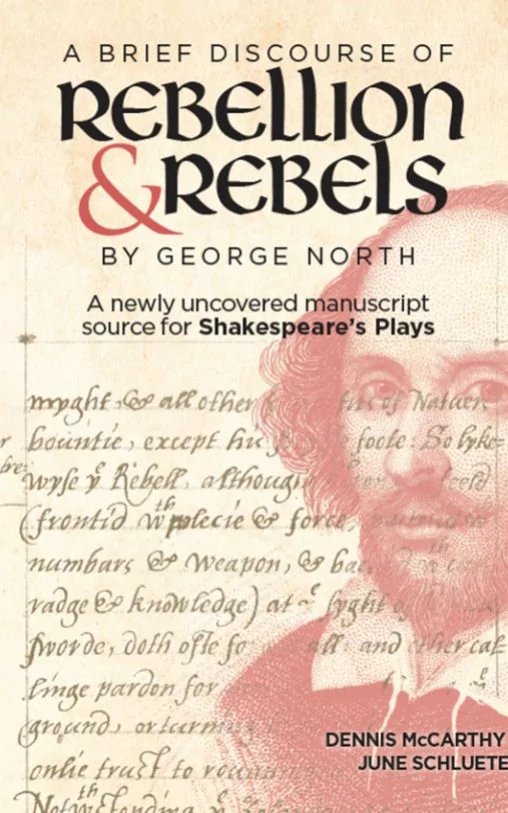 A brief discourse of Rebellion and Rebels by George North, by Dennis McCarthy and Jane Schluester

"New sources for Shakespeare do not turn up every day," said David Bevington, Professor Emeritus, University of Chicago.

"This is a truly significant one that has not heretofore been studied or published. The list of passages now traced back to this source is impressive."

Dennis McCarthy and June Schlueter, are describing the results of their study  in a book that is going to be published by the academic press D. S. Brewer and the British Library.

It’s important to remember that authors are not suggesting that Shakespeare plagiarized, but rather that he read and was inspired by the manuscript Rebellion and Rebels by George North.