Conny Waters - AncientPages.com - South African scientists from the University of the Free State have discovered 8,000-year-old carvings, made by Khoi-San people, indigenous peoples of Southern Africa.

The rock art is located inside the largest meteorite crater, which has an initial diameter of 300 kilometers (186.4 miles) and at over two billion years old is the oldest impact crater on Earth – known as the Vredefort impact structure. 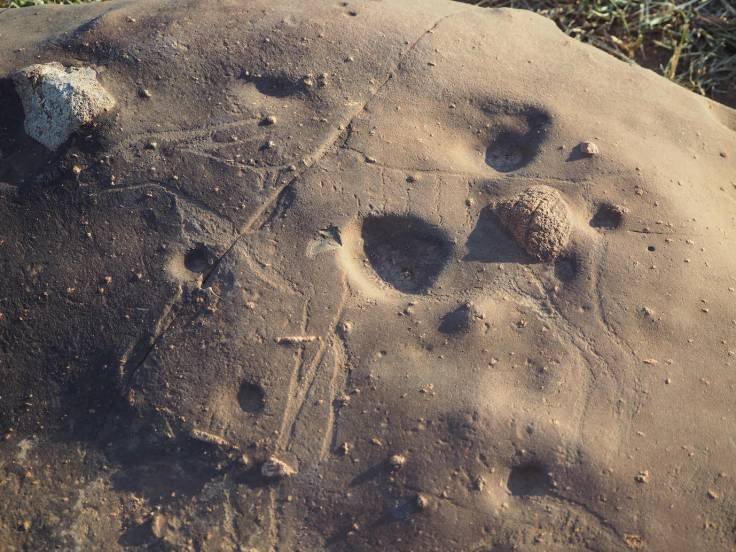 Carving found in the Vredefort impact crater. Credit: University of the Free State

The carvings were discovered in the 'Rain Snake' dyke of the Vredefort structure, and it is believed that indigenous people who lived in the region, were aware of the site’s  spiritual significance relating to rain making.

The University of the Free State study of the Vredefort impact structure will look in particular at the Granophyre dykes, the only remnants of the now eroded impact melt sheet that intruded downwards through fractures in the crater floor. 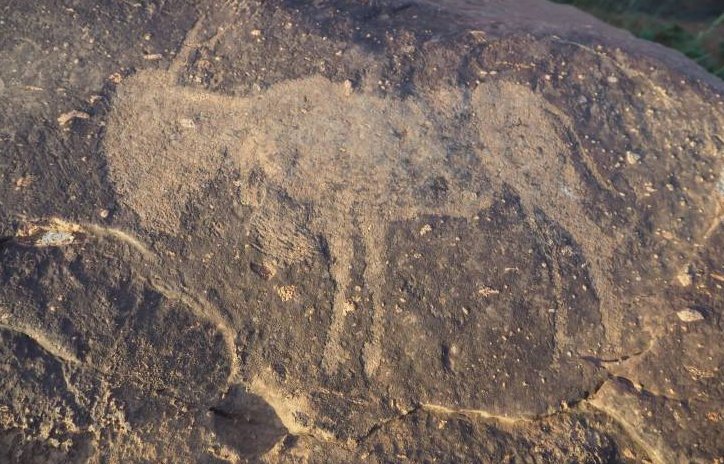 One of the carvings found on the impact crater dyke. Credit: University of the Free State

These long and narrow structures that can be six miles long and 16 feet wide) are still somewhat of a scientific enigma researchers try to solve.

“We are pretty sure that the asteroid that caused the Vredefort impact event was about 10-15 kilometres (6.2-9.3 miles) in diameter. Many space programs around the world are tracking asteroids that are potentially dangerous to life on Earth,” Dr. Matthew S. Huber of the University of the Free State, said.

“These programs have discovered that there are hundreds of asteroids that are at least 1 km in diameter that would cause massive devastation if they impacted the earth. Fortunately, at the moment, none of these asteroids appears to be on a collision course with us!” 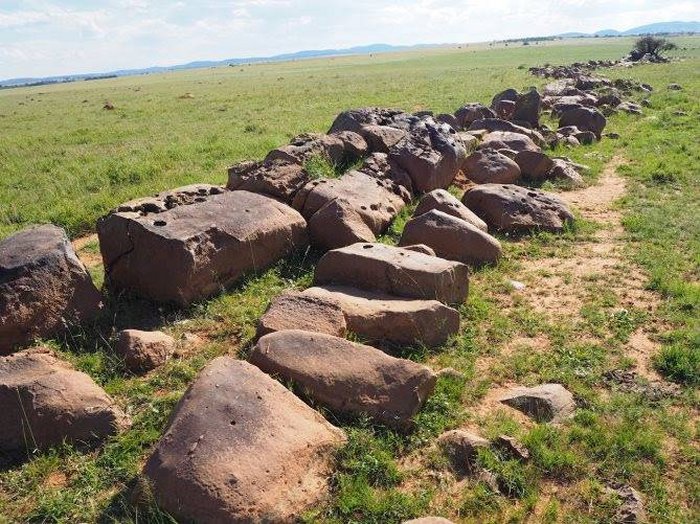 Image of the dyke from the ground. Credit: University of the Free State

And on the subject of early man’s link to the crater, he added:

“We suspect that one reason the San took interest in the crater’s Granophyre dykes was that the dyke resembles the shape of the Rain Snake. The location of the dyke on top of a hill, near a body of water, and in the shape of an important deity probably brought them there so that they could perform rainmaking rituals, and possibly other important cultural activities.

"We hope that detailed investigation will show us more about how the site might have been utilized.” 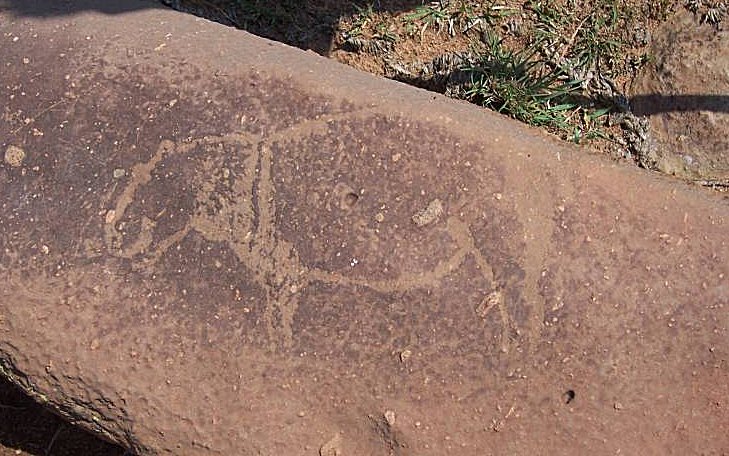 Image showing a hippopotamus carved by the San people around 8,000 years ago. Credit: University of the Free State

Vredefort is an ideal impact structure to study and it has cultural significance, with early man, Khoi-San rock art, rock shelters, pottery, and engravings. This provides opportunities to enhance knowledge of South Africa’s “First Peoples”. The rock art form an integral part of the South African cultural heritage landscape. 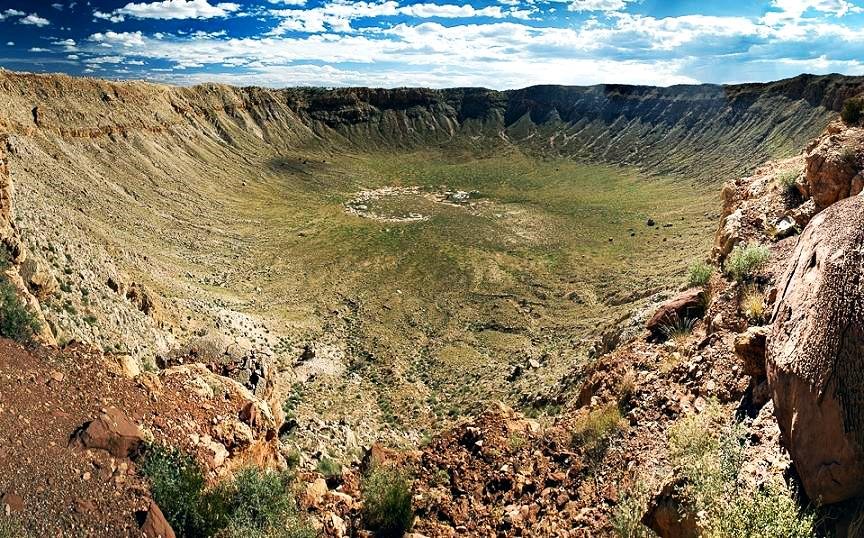 The study of the site will contribute to the body of anthropological knowledge on the socio-cultural reality of the Khoi-San within the Free State as well as the concept of “living” heritage.

The carvings depict rhinos, hippos, rhinos, horses and antelopes, Interestingly, even the shape of  the dike itself, is also similar to the “Rain Snake.”