Ellen Lloyd - AncientPages.com - Imagine it’s an ordinary day, you are walking down the street that you know very well, and suddenly you feel that something stops you from taking a step forward. There is no visible obstacle standing in your way and yet you can’t move forward. It seems like you have encountered an invisible barrier that simply doesn’t allow you to pass.

Does it sound strange? In fact, it may sound like an almost impossible scenario, yet there are several cases of people who have reported such encounters. 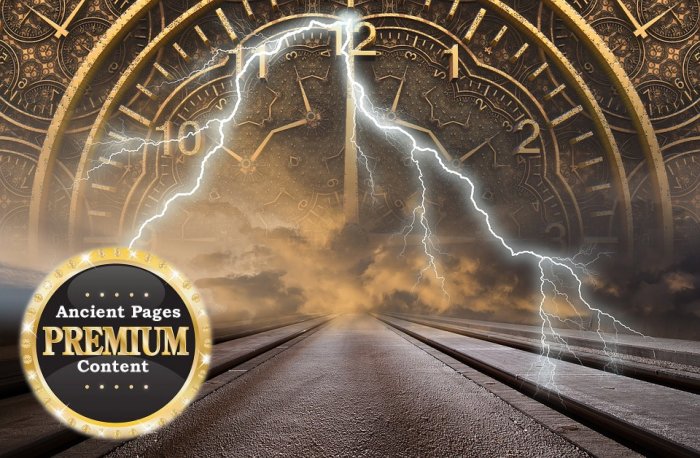 Though this may seem like a modern unexplained phenomenon, it is not. Peculiar encounters with invisible barriers can be traced to Biblical times.

Some of curious reports come from witnesses who have caught glimpses from what can be described as parallel realities. If parallel worlds do exist, and most scientists suggest they do, then it’s possible that invisible worlds co-existing next to our own reality may be responsible for the emergence of occasional barriers that are invisible to our naked eye.

In more modern times it has also been suggested that mysterious rays and energy fields are causing the appearance of invisible barriers.

Dangerous Underground Secret In The Valley No-One Dares To Enter