Ellen Lloyd - AncientPages.com - In several of our previous articles we have discussed intriguing ancient rock carvings that do not depict ordinary humans. The interpretation of these depictions is naturally open to debate. It’s impossible to determine with certainty what our ancestors were trying to tell us when they produced strange images of extraordinary beings that are unlike anything, we are used to seeing on our planet today. 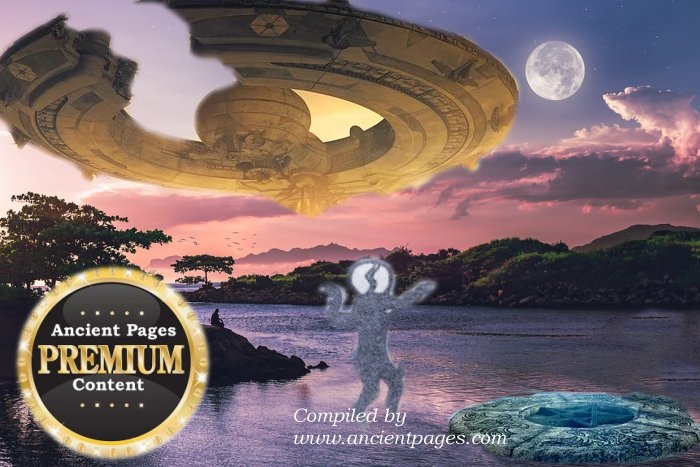 Some of these carvings can be ancient peoples’ fantasies, but we cannot dismiss some of the paintings on the rock walls tell an interesting story about the creation of the human race, and the account is not what we have been told in school.

The same can be said about ancient creation myths that contradict our current theory of evolution.

This time we focus our attention on an ancient little-known tribe that says their people are direct descendants of beings from outer space. These people who call themselves Children of the Moon. are convinced their creator came from the cosmos and their ancient rock paintings collaborate their close relationship with the universe.

This intriguing tribe has deliberately chosen to live in isolation. These people decided not to interact with other tribes, and they avoid white people. They do not embrace outsiders and it is difficult to gain information about their origins, customs, and traditions.

However, those who were lucky and managed to establish productive communication with the people learned stories that suggest beings from distant parts of space did visit our planet in the remote past. According to the tribe, before departing from our planet, a powerful extraterrestrial being left behind ten of his own kind, and they were sent on a mission.