The wine produced at Yavne was called in ancient times "Gaza or Ashkelon Wine" and was considered to be a high quality wine. Archaeologists explain, "The wine produced in Yavne gained international fame and reached Europe and Africa. Everyone knew that this was a product from the Holy Land and wanted more and more of this wine. 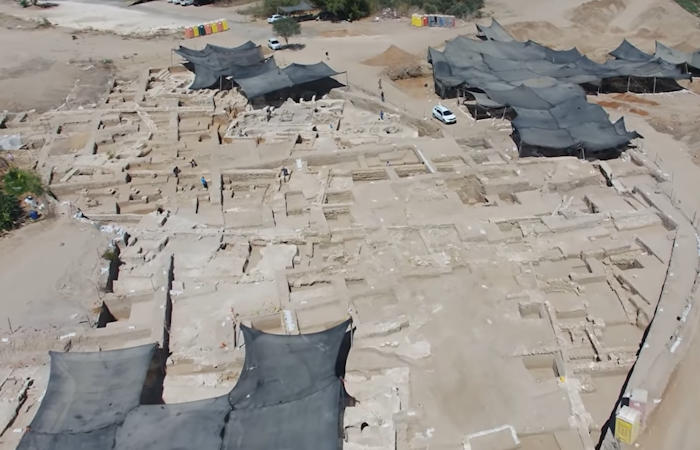