Ellen Lloyd - AncientPages.com - Once, a long time ago, there was a very precious herb in the ancient city of Cyrene, a Greek city on the North African coast near present-day Shahhat, a town located in northeastern Libya.

According to one legend, Silphium was first discovered after a “black” rain swept across the east coast of Libya over two and a half millennia ago. The herb spread its broad roots ever further from then onwards, growing luxuriantly on lush hillsides and forest meadows. 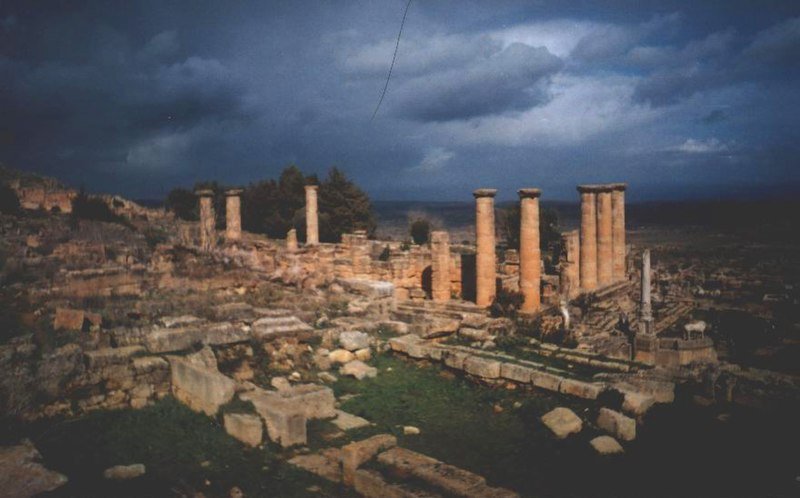 In time, ancient people discovered that the herb known as silphium was amazing in several ways. Silphium was so delicious and useful that the plant became very valuable.

Ancient cultures used silphium for medical applications, and the plant could help with several health problems.

According to Roman author Pliny, the Elder repeated fumigations with the root could be used to treat bites of feral dogs as well as problems related to growths of the anus.

Silphium had a wonderful smell. The perfume was coaxed from its delicate blooms while its sap was dried and grated liberally over dishes from brains to braised flamingo. Known as “laser,” the condiment was fundamental to Roman haute cuisine as eating your food horizontally in a toga. 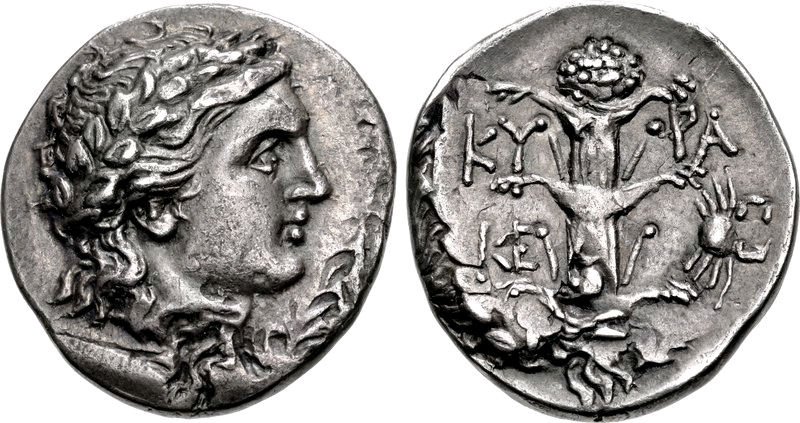 Silphium was so fundamental to Cyrene's economy. The locals stamped its image on their money. Image credit: Classical Numismatic Group, Inc - CC BY-SA 3.0

Ancient people placed it in the bedroom where its juice was drunk as an aphrodisiac or applied “to purge the uterus.”

Some scholars have suggested the herb was the first genuinely effective birth control. The seeds of the herb are heart-shaped, and some think this could be why we associate the symbol with romance to this day.

Ancient Romans were so fond of Silphium that they referenced their darling herb in poems and songs. The herb was also mentioned in great works of literature.

For centuries, local kings held a monopoly on the plant, which made the city of Cyrene, at modern Shahhat, Libya, the richest in Africa. Before they gave it away to the Romans, the Greek inhabitants even put it on their money. Julius Caesar even went to store a cache (1,500lbs or 680kg) in the official treasury.

There are many reasons why Silphium was worth its weight in gold.

Sadly, Silphium has vanished. Not only from the region but our planet altogether.

Pliny The Elder wrote that within his lifetime, only a single stalk was discovered. It was plucked and sent to the emperor Nero as a curiosity sometime around 54-68 AD. 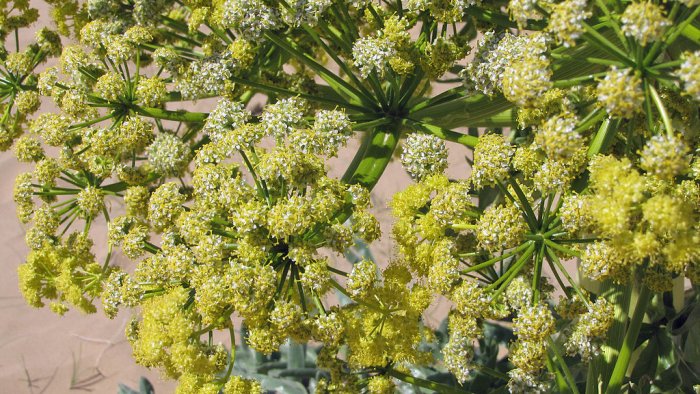 Silphium is thought to have been a close relative of asafoetida. Image credit:  Valery Fassiaux - Public Domain

Why Silphium vanished is unknown. Perhaps the plant was over-harvested and overgrazed. Its own biology may have also undermined it.

Interestingly, scientists discovered that asafoetida silphium might have belonged to a group of fennel-like plants, the Ferula.

These plants are related to carrots and grow wild as weeds across North Africa and the Mediterranean.

Incredibly, two of these plants – giant Tangier fennel and giant fennel – still exist in Libya today. One of these may be Silphium.