Jan Bartek - AncientPages.com - Scientists have found evidence of one of the world's oldest Acheulean sites on the Arabian Peninsula. While excavating at the site, Al Nasim in the northern region of Hail in Saudi Arabia researchers discovered artifacts such as hand axes and stone tools used by its inhabitants. 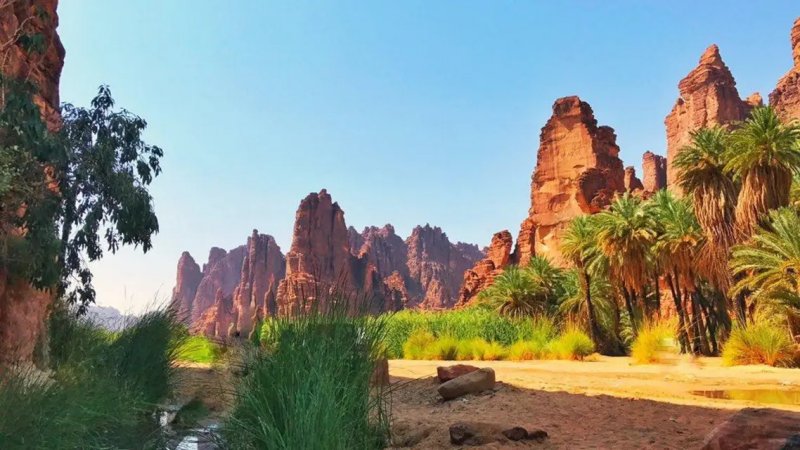 Today, Saudi Arabia has a warm, dry desert climate with very high temperatures in most of the country and little rain, the situation was much different in the past.

There was a time when the Sahara Desert was green and the climate conditions were similar in Saudi Arabia.

Scientists have come across paleo-environmental evidence for freshwater lakes and rivers, and geomorphological features associated with Middle Pleistocene materials at Al Nasim. In their scientific paper, researchers report the discovery of handaxes from palaeolake deposits in the Nefud Desert of northwest Saudi Arabia.

“On the basis of their fine-flaking and symmetrical forms, the smallest handaxes were hypothesized to be late, perhaps even representing a transitional phase between the Lower and Middle Palaeolithic. 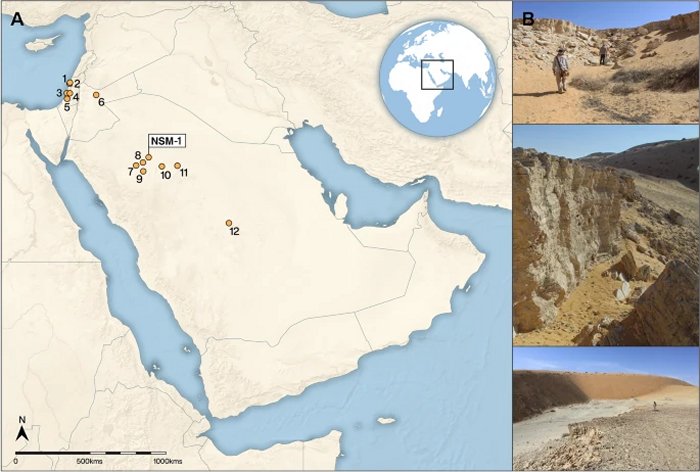 Map of Arabia with the site of An Nasim. Credit: Scientific Reports

While their riverine and lacustrine associations point to significantly wetter conditions until recently, no handaxe assemblages in the Nefud Desert were closely associated with dated sediment deposits that permitted chronometric assignment.

Furthermore, a wide diversity of palaeolake deposits exist, and vary in terms of their age and inferred size, and water depth, though few have been studied in detail. As a result, little is known about the local climatic and environmental conditions that prevailed during different humid phases in a ‘Green Arabia’, and the extent to which they influenced the presence and behavior of hominin populations,” the team wrote in their science paper.

Using remote sensing and palaeohydrological modeling of the Nefud Desert of northern Arabia, scientists were able to reveal “that the Arabian Peninsula had wetter conditions and a rainy climate in the central region.

This led to the formation of lakes, rivers, valleys, and vegetation that contributed to a better way of living for human beings and altered the spatial distribution of hominins within and between continents.

Archaeological studies also suggest that the earliest living man inhabited South-West Asia and that the Acheulean civilization had one of the longest-lasting tool-making traditions,” the National News report. 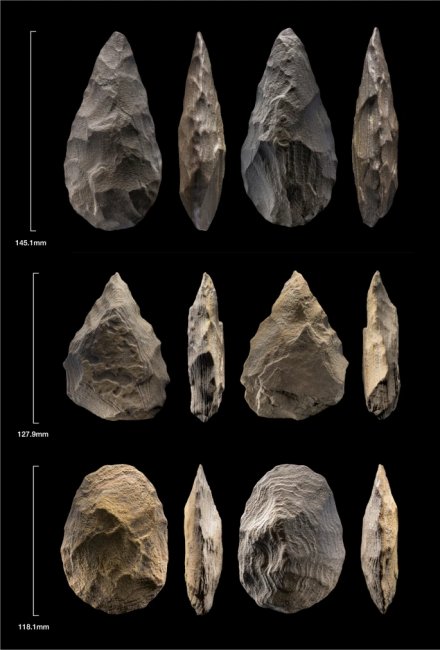 During the Acheulean period, which lasted from 1.5 million to 200,000 years ago, the presence of good tool stone was probably an essential determining factor in the distribution of early humans.

“Al Nasim represents one of the oldest documented Acheulean sites in Saudi Arabia, revealing regionally diverse stone tool assemblages used by Middle Pleistocene man, which further indicates a pattern of repeated entry of inhabitants into the peninsula during the wet ‘Green Arabia’ phase,” the SPA reported.

The site comprises a deep, narrow basin where several Palaeolithic artifacts were recovered, which are similar to those previously found at the Acheulean sites in the Nefud Desert.

The similarity between the Acheulean discoveries in Al Nasim and those in the Nefud Desert indicates that the paleolakes of this region provided an important corridor for humans to travel and meet others.

More studies of this ancient site can provide information about the 350,000-year-old settlement.