Conny Waters - AncientPages.com - A ship dating back some 3,600 years has been found off Turkey’s Mediterranean coast. The shipwreck, found by the Akdeniz University (AU) Underwater Research Center teams, is reported to be oldest in the world. 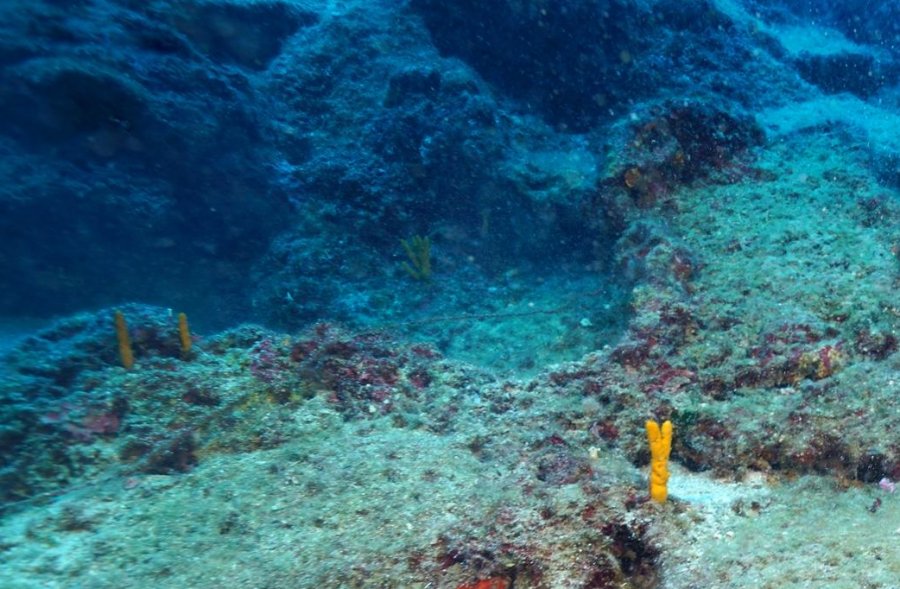 Researchers took the underwater images and photographs of the newly found shipwreck called the Bronze Age shipwreck. The shipwreck is estimated to remain off the western coast of Antalya, but its exact place was not revealed to prevent it from being plundered.

Hailing the discovery as a “breakthrough,” the governor said, “Akdeniz University has an underwater research center in Kemer. As a result of the work carried out by the team headed by Öniz, we say that it is in the west of Antalya, but we cannot say the exact location at the moment.”

“If we tell the exact place, unfortunately, it is very likely to be plundered. It is the oldest commercial shipwreck that has ever been discovered according to expert." 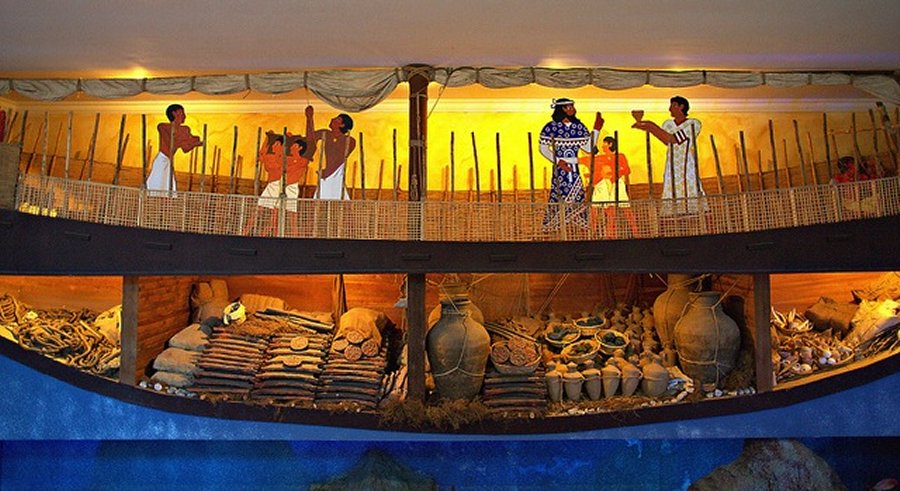 The oldest shipwreck before this one is the Uluburun shipwreck in Antalya’s Uluburun. The artifacts found there are now on display at the Bodrum Underwater Museum. According to the excavators of the the Uluburum shipwreck,  it appears that the Uluburun sank toward the end of the Amarna period, but could not have sunk before the time of Nefertiti due to the unique gold scarab engraved with her name found aboard the ship.
For now, a conclusion that the ship sank at the end of the 14th century BC is accepted. The final destination of the ship was probably one of the Mycenaean palaces, in mainland Greece.

“This shipwreck is the Göbeklitepe of underwater archaeology. It is very important. We will initiate excavations with the permission of the Culture and Tourism Ministry General Directorate of Museums. We have offered the establishment of a museum to display the artifacts in this ship. I hope that this museum will exhibit the findings to be removed from the ship after their renovation. With this museum, Kemer district will become the center of underwater archaeology and maritime. It is stated that there are many other such wrecks along the Mediterranean coast. As our possibilities grow, we can reach others,” Karaloğlu said.

Göbeklitepe is the world’s oldest known temple site in the southeastern province of Şanlıurfa, with its discovery having been called “groundbreaking,” as it upended everything humanity has known about ancient history. Likening the shipwreck discovery to Göbeklitepe, Karaloğlu believes the find in the depths of the Mediterranean Sea will shed fresh light on ancient marine history.

Öniz said that within the scope of a five-year project related to the shipwreck, which is 50 meters deep, excavations will be carried out with the participation of international archaeologists.

He said that it was confirmed as part of the underwater research projects that the shipwreck was the world’s oldest.

“This wreck was probably caught in a storm on its way from the island of Cyprus to an Aegean region 3,600 years ago. The main load of the shipwreck is copper ingots. The typology of the ingots shows that it is a merchant ship of the 16th century. At the same time, this ship was probably carrying one of the world’s first and earliest industrial products. With these characteristics, we can say that it is a scientific breakthrough in underwater archaeology. Also, the number of shipwrecks discovered along the Mediterranean coast has so far increased to 167,” Öniz said.