A 2019 survey of well-known archaeological site Ageröd reveals drastic bone and organic matter deterioration since the site's initial excavations in the 1940s.

Map of Scandinavia zoomed in on the area of the Ageröd I site. Image source

Ageröd I - excavated in the 1940s and 1970s and renowned for its abundant and well-preserved quantities of bone and flint –has suffered accelerated deterioration over the last 75 years.

Researchers led by Adam Boethius of Lund University, Sweden note that though Ageröd still holds significance, it has already lost many of its unique preservation properties--and if future steps to protect the site are not taken, then the organic remains preserved in its peat bog for 9000 years will soon be lost forever.

"The fact is that we know very little of the state of our buried archaeological remains from most areas, but we are increasingly becoming aware of their rapid destruction,” the authors of the paper said.

"If we do nothing, wait, and hope for the best it is likely that the archaeo-organic remains in many areas will be gone in a decade or two. 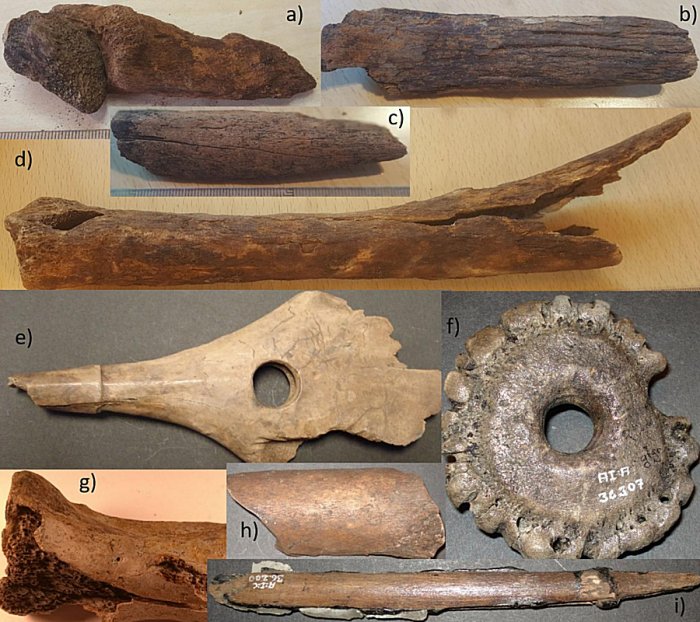 Once it is gone there is no going back and what is lost will be lost forever. It is worth considering, especially given recent advances in archaeological molecular science, i.e. aDNA and stable isotopes, etc. If the organic remains deteriorate, these types of analyses will not be possible to do anymore, and given the information, we are now generating from them it will be a devastating blow to our understanding of ancient cultures, diet and subsistence strategies, migration and mobility, etc."

"We conclude that while Ageröd can still be considered an important site, it has lost much of the properties that made it unique. If no actions are taken to secure its future preservation, the site will soon lose the organic remains that before modern encroachment and climate change had been preserved for 9000 years."