Jan Bartek - AncientPages.com - Dragons played an important role in the mythology of many ancient cultures. In Asia, the dragon was one of the four totems of the ancient nomadic tribes. Depictions of dragons have been found on ancient tombs, palaces, statues, and other artifacts.

Now, scientists have announced they have located the long-lost ancient dragon city that was once the capital of the mighty Xiongnu Empire in Mongolia. 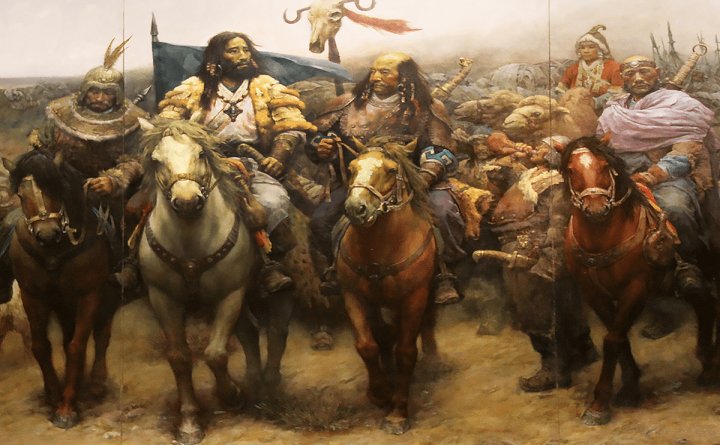 The Xiongnu (Hsiung-nu) were nomadic people who roamed over a large area of central Asia, including western Manchuria and much of present-day Siberia and Mongolia. Credit: Hist Thrill

Ancient Chinese sources tell that Modu Chanyu, the supreme leader after 209 B.C., founded the Xiongnu Empire that in time became a dominant power on the steppes of north-east Central Asia, centered on an area known later as Mongolia. 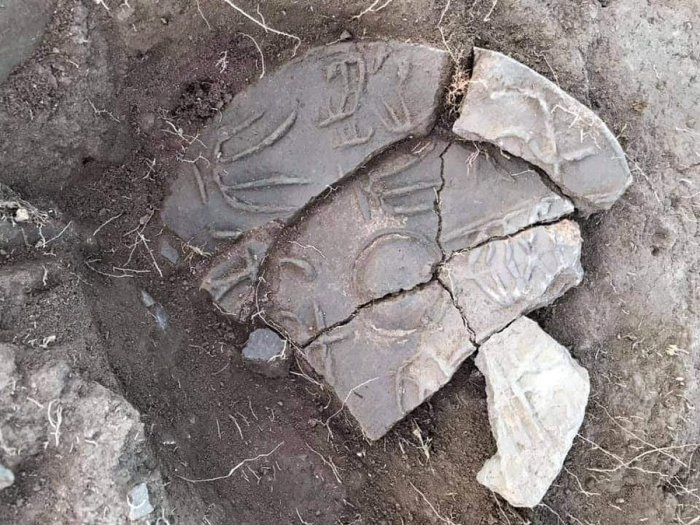 The front decoration of the roof of Dragon City's building with an inscription of ancient Chinese characters "Son of Heaven Chanyu". Credit: xinhuanet.com

According to Iderkhangai Tumur-Ochir, leader of the archaeological research team from Ulaanbaatar State University “the city is believed to have originated in the Khangai Mountains of Mongolia, according to ancient sources.”

"As a result of more than a decade of research on the political center of the Xiongnu Empire, I am very happy that we have discovered and excavated the empire's capital Dragon City or Longcheng City," Tumur-Ochir Iderkhangai, told Xinhua. 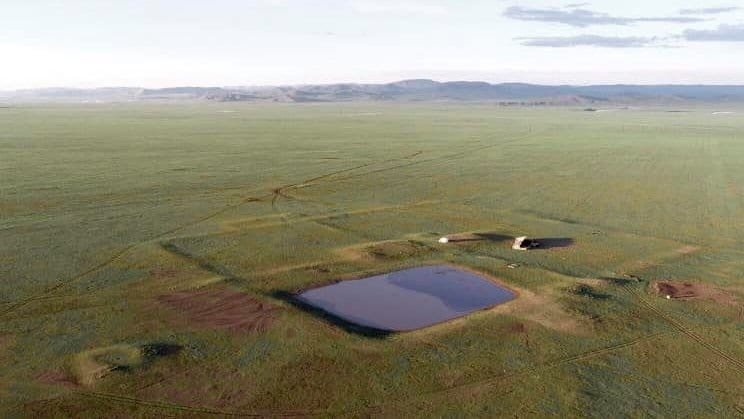 The site where the lost ancient dragon city is located. Credit: Iderkhangai Tumur-Ochir

"The front decoration of the roof of the city's building bears an inscription of ancient Chinese characters 'Son of Heaven Chanyu.'

So, we believe that the city is the Xiongnu Empire's capital," said Iderkhangai, who is also an associate professor at the Department of Archeology at Ulaanbaatar State University.

Archaeologists have been aware of the ancient Dragon City since 2017,  but excavation work was delayed due to a lack of funds.

The Xiongnu was the first and longest-lasting empires of the East Asian steppe. It lasted for almost 300 years. However, by 104 B.C the Han empire reclaimed much of the northern territory they had lost a century earlier. This led to that the Xiongnu were driven out of the west.