Jan Bartek – AncientPages.com – The year was 1191 and King Richard Lionheart had no intention of surrendering to harassing attacks by Saladin's forces. The Battle of Arsuf was fought during the Third Crusade. In this important battle the Crusaders, led by King Lionheart crushed the Ayyubid army and defeated Saladin, but how important was this victory to the Crusaders, and where was the site of the battlefield? 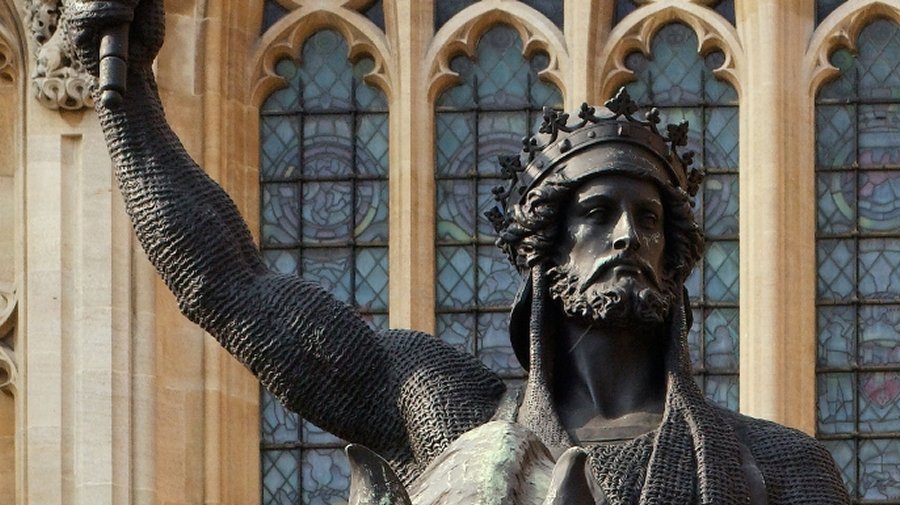 Using a different approach to locate the site of the battlefield, Israeli archaeologist Dr. Rafael Lewis is convinced he has pinpointed the location where Saladin’s army was defeated by King Lionheart. 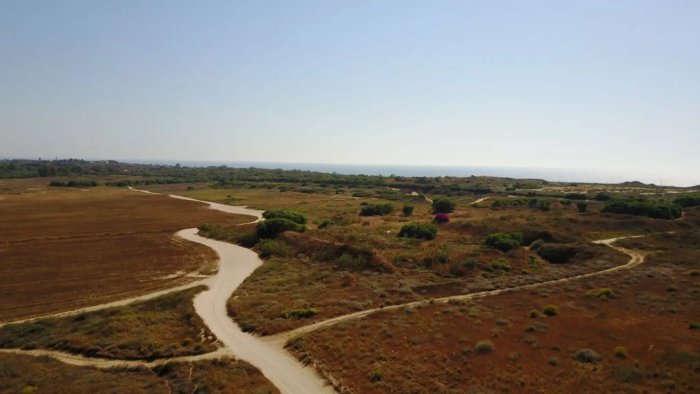 In his study Dr. Lewis explains, metal detecting survey was used in this research to verify data derived from the landscape archaeology survey. It was used to examine whether there might be a material signature on the battlefield of Arsuf itself.

“In order to identify the exact site where the major battle occurred, the scholar analyzed elements such as the number of hours of sunlight that troops could take advantage of to advance, also in consideration of factors such as at what time of the day the sun would be high enough in the sky to be out of the archers’ eyes. The movements of the moon, the temperature, and humidity and the winds direction were also taken into consideration.

Ancient maps and accounts from different periods provided insights to reconstruct a landscape which looked very different from the modern one and especially the location of a long-gone oak forest where the battle is described to having taken place.

The network of roads in the area, some of which dated back centuries if not millennia, was also studied by Lewis,” the Jerusalem Post reports.

The results of the study, “pointed to a narrow strip of land in the trough between two ridges that run parallel to Israel’s northern coast, just a few hundred meters from the sea. 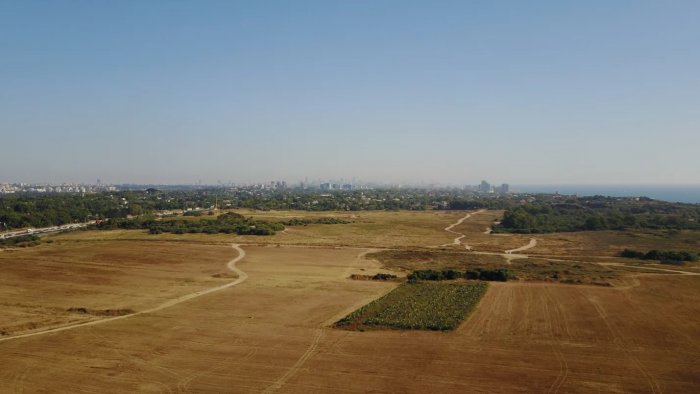 It was through here that the Crusaders must have passed and where Saladin would have pounced, the archaeologist suspected, the Haaretz reports.

A survey of the area with a metal detector turned up several artifacts that could be connected to the battle: an arrowhead used against horses and one with an armor-piercing tip; an iron plate, which may be a fragment of a medieval great helm; and a horseshoe nail of a type usually found in France and England during that period, Lewis reports.

“We did find only a handful of artifacts and this is related to the extremely bad preservation of the battlefield,” he says. “I was very surprised we found anything at all due to the modern development in the area.”

Historians have long tried to figure out why the two military leaders selected this site as a battlefield.

“Ultimately I believe that one of the reasons why the battle happened in the particular spot I identified is because Saladin did not believe that Richard was marching towards Jaffa but that at that point he and his troops were going to turn inland in the direction of Jerusalem, not so differently from what happens today,” he told the Jerusalem Post. 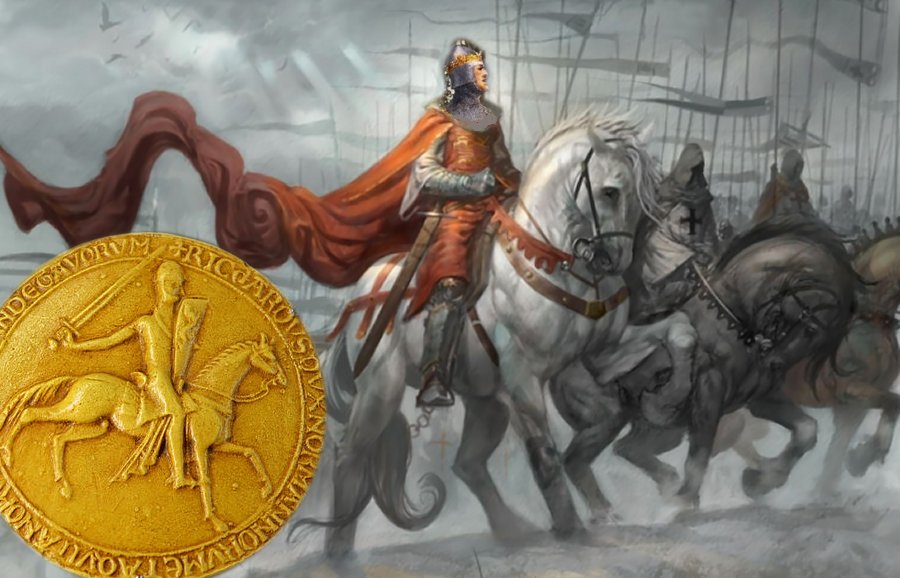 Richard I, titled Coeur de Lion, (or Lionheart), ascended the British throne, in alliance with King Philip II of France.

So how much did the Crusaders gain from this victory? Not as much as they would have liked to have accomplished.

As Dr. Lewis explains, “Richard won the battle, but fail to destroy the Muslim forces. The Crusaders never managed to reconquer Jerusalem, which was their ultimate goal.”

Much can be said about King Lionheart who was one of the famous rulers of Medieval England. Richard Plantagenet, better known as Richard the Lionheart (“Coeur de Lion”) has always been portrayed as England’s hero-king, but during his 10-year reign, he spent only six months in England.

Being a true warrior at the heart he felt much better on a battlefield than sitting on the English horse. Modern historians agree King Lionheart was a bad monarch, but he was an excellent leader, warrior, and military mastermind.