Conny Waters - AncientPages.com - Thousands of years ago the UK was physically joined to the rest of Europe through an area known as Doggerland.

Then, a marine inundation took place during the mid-holocene and this event separated the British landmass from the rest of Europe, which is now covered by the North Sea. 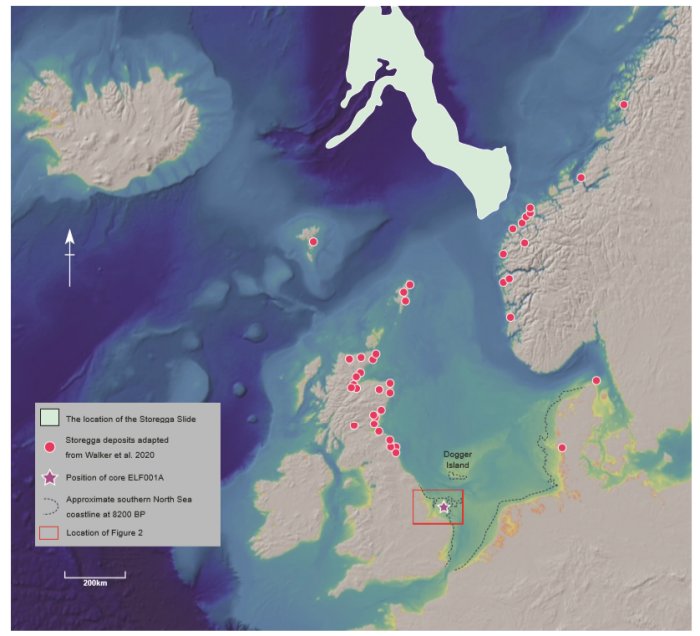 Scientists from the School of Life Sciences at the University of Warwick have studied sedimentary ancient DNA (sedaDNA) from sediment deposits in the southern North Sea, an area that has not previously been linked to a tsunami that occurred 8150 years ago.

Among several breakthroughs, achieved by the University of Warwick scientists in terms of analyzing the sedaDNA, there is one that is particularly interesting.

It is a concept of biogenomic mass, where for the first time, it was possible to see how the biomass changes with events, evidence of this presented in the paper refers to the large woody mass of trees from the tsunami found in the DNA of the ancient sediment. 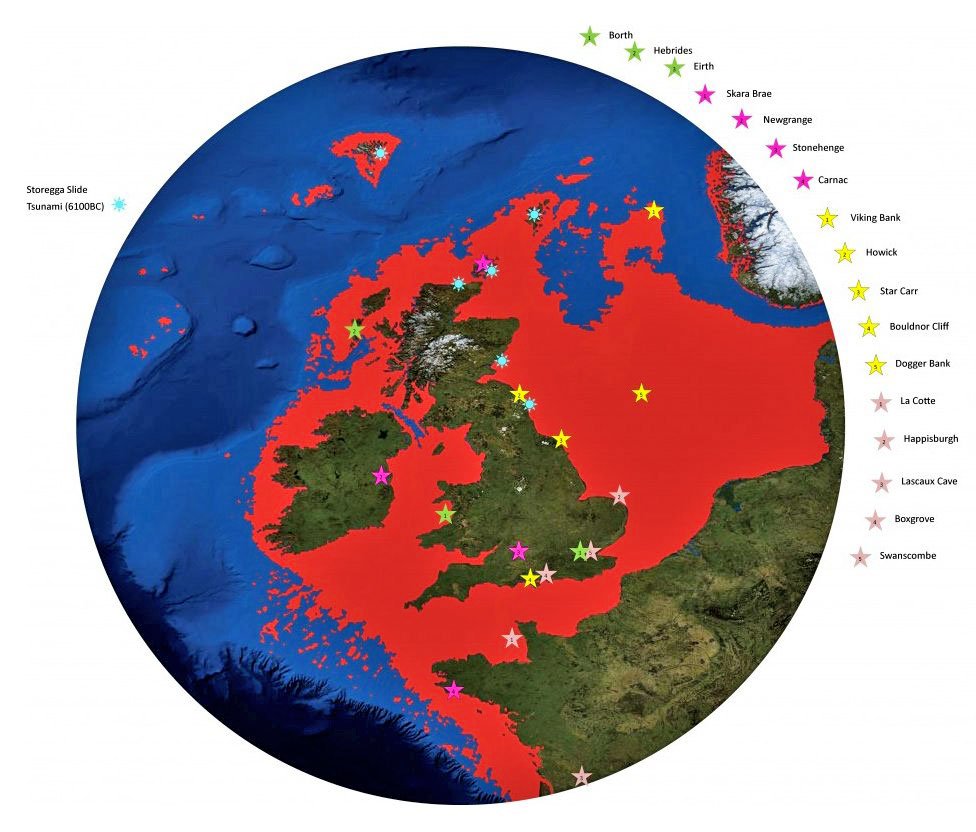 New ways of authenticating the sedaDNA were also developed, as current methods of authentication do not apply to sedaDNA which has been damaged whilst under the sea for thousands of years because there is too little information for each individual species.

A key part of analyzing the sedaDNA is to determine whether or not it was deposited in situ or has moved over time.

Could Doggerland Be Europe’s True ‘North Atlantis’ Of Stone Age?

This led researchers to develop statistical methods to establish which scenario was appropriate, using stratigraphic integrity they were able to determine that the sedaDNA in the sediment deposits had not moved a massive amount since deposition by assessing the biomolecules vertical movement in the core column of the sedaDNA.

Identifying which organisms the ancient fragmented molecules of DNA came from is also challenging because often there is nothing to directly compare. Finally, the researchers were able to define these regions of "dark phylogenetic space" from where organisms must have originated to overcome this issue. 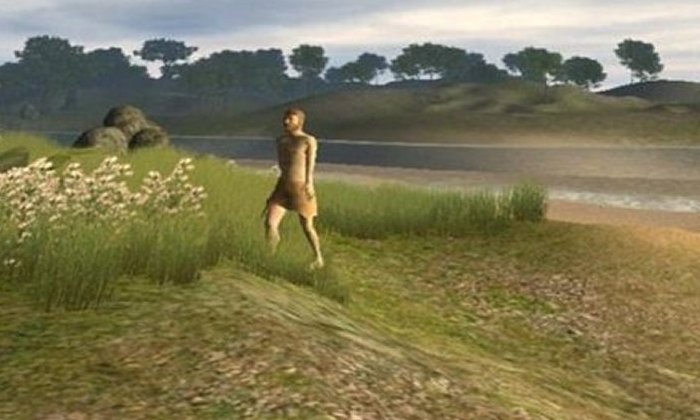 "This study represents an exciting milestone for sedimentary ancient DNA studies establishing a number of breakthrough methods to reconstruct an 8,150-year-old environmental catastrophe in the lands that existed before the North Sea flooded them away into history," Professor Robin Allaby from the School of Life Sciences at the University of Warwick said in a press release.

"Exploring Doggerland, the lost landscape underneath the North Sea, is one of the last great archaeological challenges in Europe,” Professor Vince Gaffney from the School of Archaeological and Forensic Sciences at the University of Bradford said.

“This work demonstrates that an interdisciplinary team of archaeologists and scientists can bring this landscape back to life and even throw new light on one of prehistory's great natural disasters, the Storegga Tsunami.

"The events leading up to the Storegga tsunami have many similarities to those of today. Climate is changing and this impacts on many aspects of society, especially in coastal locations."