Conny Waters - AncientPages.com - When was the yo-yo invented? Actually, history of the yo-yo goes far back in time.

The world has Pedro Flores to thank for the birth of the modern yo-yo. In 1928, Pedro Flores started a business producing a dozen handmade toys. One year later, he opened two additional factories in Los Angeles and Hollywood, which altogether employed 600 workers and produced 300,000 units daily.

The yo-yo became a popular toy in many countries. However, the true origin of the yo-yo is unknown. Scholars have tried to trace the name and there are different theories how and where the yo-yo was invented. 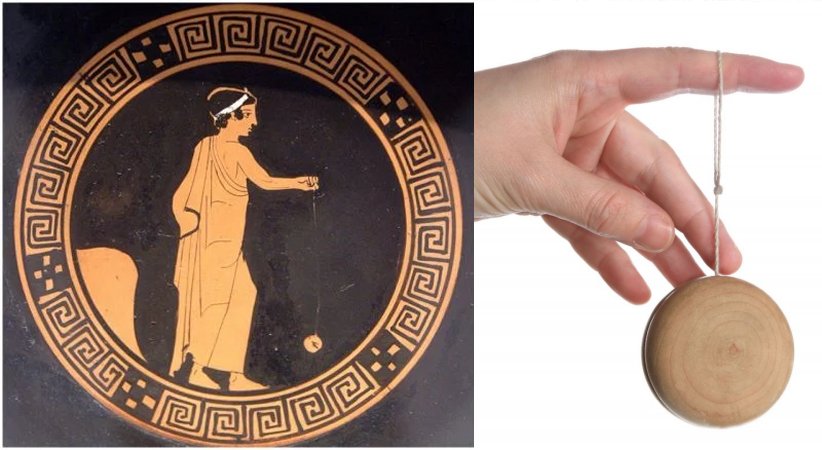 The name yo-yo may have its origins in the Philippines where the word means “come-come” or “to return”. it's possible our modern yo-yo is based on the invention of the ancient Chinese yo-yo known as diabolo, an object that is spun using a string attached to two hand sticks. Like the Western yo-yo, it maintains its spinning motion through a rotating effect based on conservation of angular momentum.

The world’s oldest known yo-yo dates back to 400-500 B.C in Greece. The oldest known depiction of a yo-yo can be found on an ancient Greek vase from the 5th century B.C. where a boy can be seen playing with this still popular toy.

World’s Oldest Toy Car – Could This 7500-Year-Old Discovery Be The Earliest Evidence Of The Wheel?

Greek records from the period describe toys made out of wood, metal, or painted terra cotta (fired clay). The terra cotta disks were used to ceremonially offer the toys of youth to certain gods when a child came of age—discs of other materials were used for actual play. 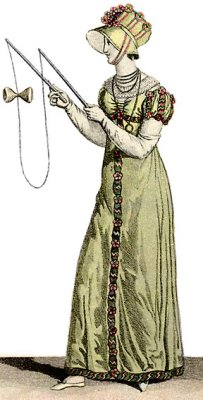 There are also in existence some Grecian Urns from the same period with drawings depicting yo-yo tricks such as walk the dog. Ancient Egyptians were also familiar with the yo-yo.

The next period in history that is documented is the Mayan era around 700 AD. There is supposedly a yo-yo from this period located in the Anthropological Museum in Merida on the Yucatan Peninsula.

Some historians suggest the yo-yo is the second-oldest known toy after dolls.