Jan Bartek - AncientPages.com - Louis Le Prince vanished under mysterious circumstances, but did he willingly decide to hide from the outside world, or was he murdered?

Le Prince was poor, and he had debts, so he had reasons to disappear, but he was just about to present his great invention that would make him a rich man. Was he deliberately prevented from performing a planned public demonstration in the US, or did he commit the perfect suicide? 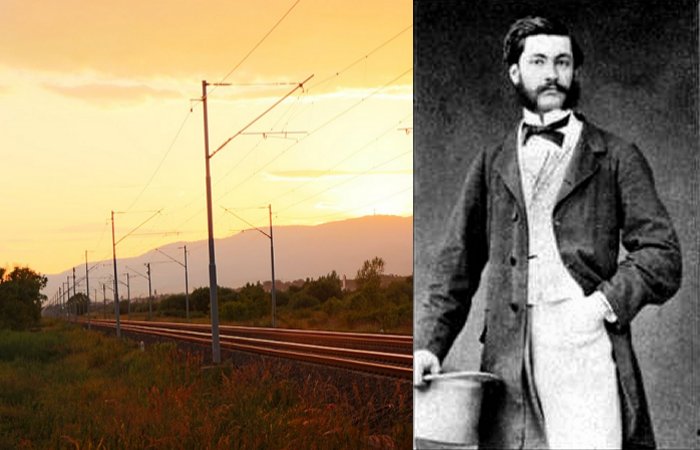 What role did Thomas A. Edison play in the vanishing of Le Prince? An interesting and surprising old document sheds new light on this historical mystery.

Who Was Louis Le Prince?

Born on August 28, 1841, in Metz, France Louis Aimá Augustin Le Prince was the first person to shoot a moving picture sequence using a single lens camera and a strip of film.

Most people have never heard of Louis Le Prince, but anyone interested in the history of movies will know he is widely recognized as the forgotten father of motion pictures. After completing his studies at Paris and Leipzig Universities, Le Prince was offered a job in Leeds, the UK in 1886. He was not a rich man, but he had many ideas and his inventions were promising.

Le Prince and his wife became well-known in Leeds, where they established a school of applied art named the Leeds Technical School of Art.

Together with their son, they moved to the United States and Le Prince kept pondering how he could construct a device allowing him to make motion pictures. In 1888, his motion-picture experiments finally led to a breakthrough and he invented the sixteen-lens camera that allowed him to take motion pictures.

There is little valuable historical information about Le Prince's life, but it's known he suddenly disappeared on September 16, 1890, never to be seen again. Some parts of his movements can be reconstructed.

Why Did Louis Le Prince Vanish?

At the time of his mysterious vanishing Le Prince was on a visit to France. He was going to take a train from Dijon to Paris, before continuing his journey back to England. His brother accompanied him to the station and waved goodbye. When the train reached Paris, there was no sign of Le Prince or his luggage. It was almost as if he had vanished into thin air, but he didn't.

Historians have never solved his disappearance but there some theories. Some think Le Prince planned his disappearance because his financial situation was horrible. This seems unlikely because Le Prince had been invited to the United States, where he was going to demonstrate his motion camera. This invention would solve all his financial troubles, so he had no need to escape and change his identity. 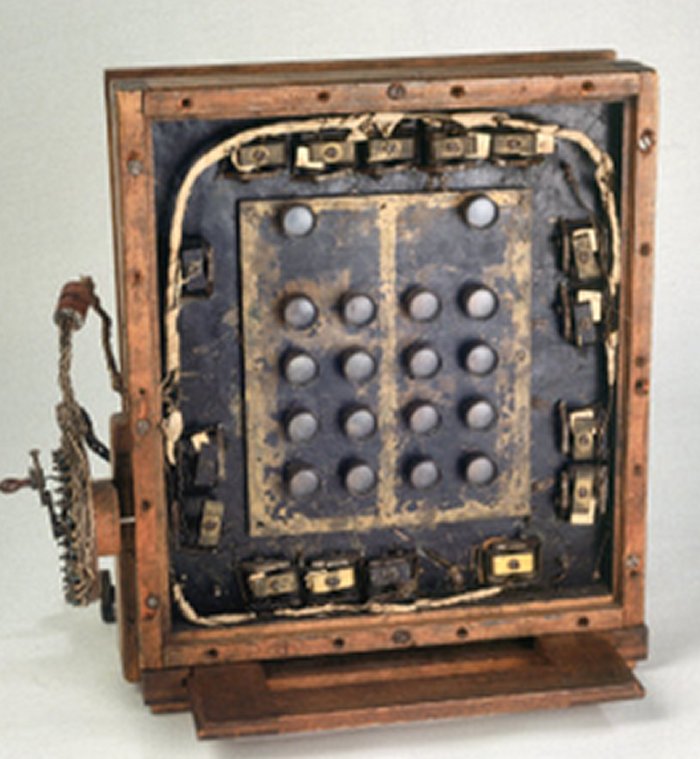 Le Prince's disappearance led to many conspiracy theories. According to another theory, Le Prince did stake his suicide because he wanted to start a new life in Chicago after his family had learned he was homosexual. There is almost no evidence to support these claims. Some think his brother murdered Le Prince for unknown reasons. The French inventor's family accused Thomas A. Edison of murder and cover-up.

Le Prince's widow and son, Adolphe wanted Loui to become recognized as the inventor of cinematography, but this was not easy.

Adolphe appeared as a witness for the defense in a court case brought by Edison against the American Mutoscope Company. This suit claimed that Edison was the first and sole inventor of cinematography, and thus entitled to royalties for the use of the process. Adolphe Le Prince was involved in the case but was not allowed to present his father's two cameras as evidence, and eventually, the court ruled in favor of Edison.

This was not the end of the legal battle because one year later, that ruling was overturned. Edison then reissued his patents and succeeded in controlling the US film industry for many years. In 1902, two years after Le Prince's son Adolphe had testified in the suit, and he was found shot dead on Fire Island, New York.

Le Prince's invention was forgotten, and so was his existence.

The Forgotten Diary Of Thomas A. Edison

New intriguing information about Edison's role, in this case, emerged when Alexis Bedford, a graduate student at the University of New York, found interesting documents inner forgotten archives of the New York library.

"I've always admired Louis Le Prince, but really not much was known about him because of his sudden disappearance," Bedford recalled.

"As Bedford relates it, he was turning over some papers on Thomas Edison's work with lighting methods when he stumbled across a dilapidated leatherbound book. 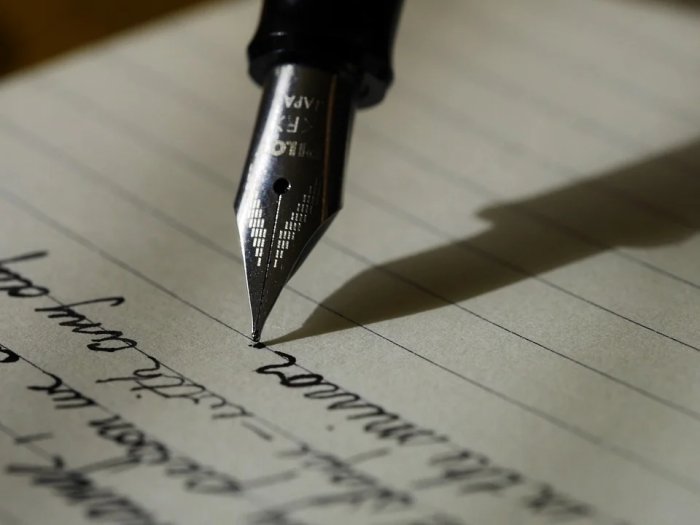 Edison wrote how he felt about the vanishing of Le Prince. Credit: Public Domain

The book would turn out to be one of many notebooks in which Edison was fond of jotting down ideas and test data. "Leafing through it," explained Bedford, "I merely thought I'd find perhaps some interesting and as yet unknown processes that Edison had tried in the laboratory. I never thought I would stumble upon this!"

He had found a small entry dated September 20, 1890, by Edison's own hand which read, "Eric called me today from Dijon. It has been done. Prince is no more. This is good news but I flinched when he told me. Murder is not my thing. I'm an inventor and my inventions for moving images can now move forward." 1

According to this diary, Edison admitted he was happy Le Prince was gone, but he also emphasized he didn't kill the Frenchman.

The mysterious disappearance of Louis Le Prince remains unsolved, and unless extraordinary evidence emerges, it's unlikely, we will ever know what happened to the French artist and the inventor of the early motion picture camera.

Maybe Le Prince did commit suicide, or maybe he was a victim of a murder.