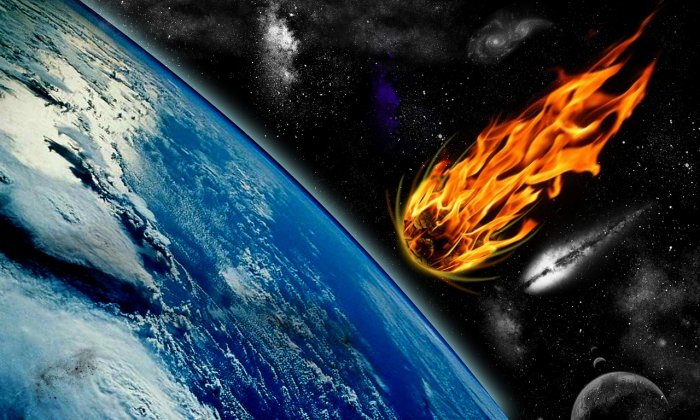 “Our planet experiences falls of meteorites with different airbursts and ground impact risk. Some of these meteors can survive after the atmospheric passage and fall into the ground.

Although there are claims that people were hit and killed by meteorites in history, the historical records do not prove this fact so far. This issue might be due to the fact that either the manuscript was written in a language other than English or there is not enough interest in historical records. 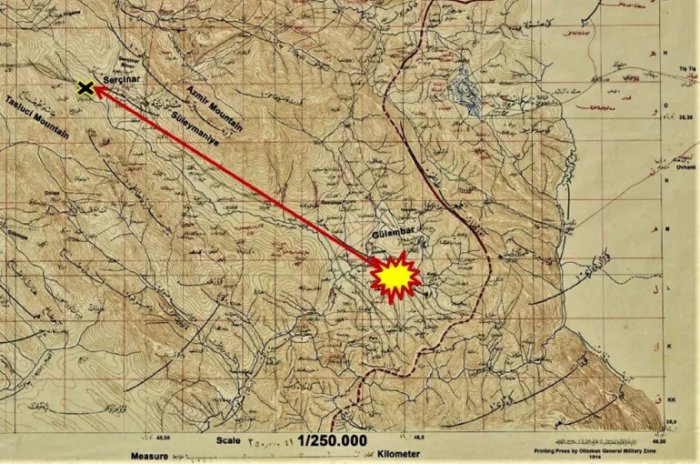 To the best of our knowledge, we show the first proof of an event ever that a meteorite hit and killed a man and left paralyzed another on August 22, 1888 in Sulaymaniyah, Iraq, based on three manuscripts written in Ottoman Turkish that were extracted from the General Directorate of State Archives of the Presidency of the Republic of Turkey.

This event was also reported to Abdul Hamid II (34th sultan of the Ottoman Empire) by the governor of Sulaymaniyah. These findings suggest other historical records may still exist that describe other events that caused death and injuries by meteorites,” researchers write in a study published in the journal Meteoritics & Planetary Science.

Aboriginal Legends Tell Millennia-Old Stories Of Events In The Sky

The results of the study are based on three documents written by local authorities. Each and one of these old papers written in Ottoman Turkish describe the same event. The language is very difficult to translate which can explain why these historical records have gone unnoticed for so long.

As Ottoman Turkish researcher Eleazar Birnbaum wrote in a 1967 paper, the language is unique for how long it took scholars to transliterate the outmoded alphabet. Turkey switched to the Roman alphabet in the 1920s. “It was the literary vehicle of one of the world’s greatest empires, an empire which was literate in the three greatest literary languages of the Islamic World,” Birnbaum explained.

The accounts describe how a meteor struck a pyramid-shaped hill in Sulaymaniyah (modern Iraq) creating an airburst. Some of the meteor fragments demanded the crops, ruined hundreds of square miles of forest and killed two men. 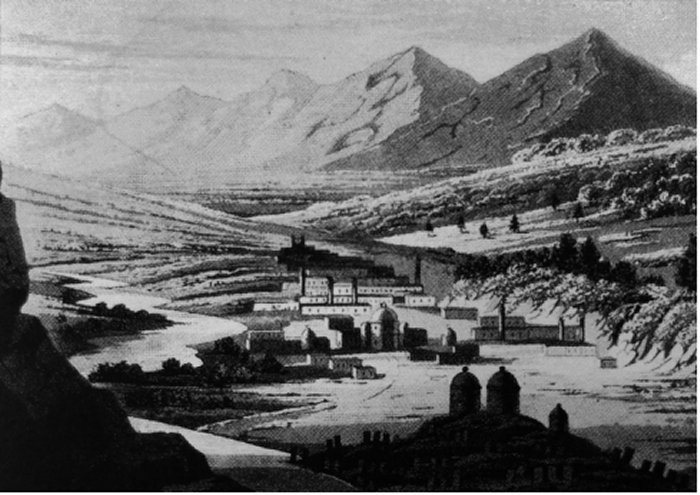 Material evidence of the meteor has not been found, but some rocks from the impact site were reportedly sent to Ottoman authorities. While investigating this incidence, researchers say they have also encountered documents stating that some meteorite samples were delivered to what is now the Archaeology Museum in Istanbul, Turkey

Based on the studied documentation, scientists think there is enough proof to claim this was the first historical account of someone being killed by space debris.