Conny Waters - AncientPages.com - Throughout Antiquity, this city was relatively unimportant but later, it was extensively rebuilt under the Seleucids, an ancient empire that at its greatest extent stretched from Thrace in Europe to the border of India.

Archaeologists have started excavation works in the 3,000-year-old ancient city of Sillyon, an important fortress city in Antalya Province (Pamphilia in the ancient world), on the southern coast of modern Turkey. 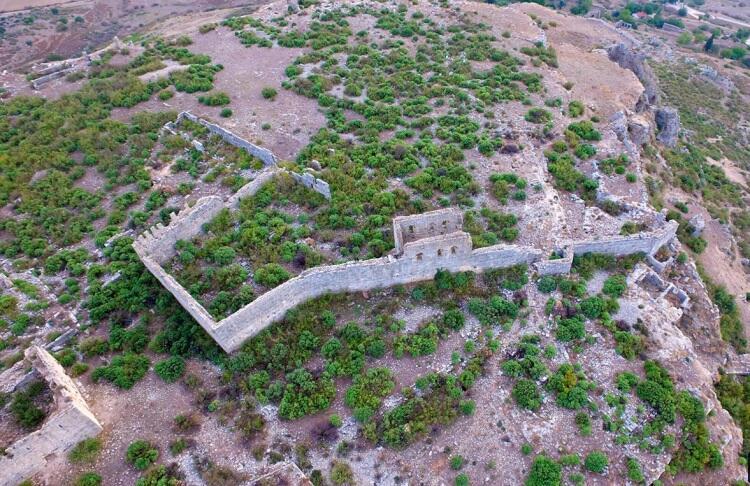 The ruins of Sillyon are famous because according to historical records, Alexander the Great could not conquer the city, though he successfully subdued most of the known world of his day.

Alexander the Great was a king of Macedonia (336 to 323 BC) and one of history's greatest military leaders whose empire stretched from the Balkans to modern-day Pakistan. He moved with his army through the southern districts of Karia, Pisidia, and Pamphylia, but in the latter two regions, the great leader met with the only major defeats. He was unable to take Pamphylian Sillyon by storm and had to abandon the siege after the first attempt at storming it failed.

In modern times, a landslide that occurred in 1969, seriously damaged the ruins of the city. The preserved ruins of Sillyon dating back to the 5th century BC, bear evidence from Hellenistic, Roman, Byzantine, Pergamon eras. In later times, when most of western Asia Minor fell to the Kingdom of Pergamon, Sillyon remained a free city by a decision of the Roman Senate. 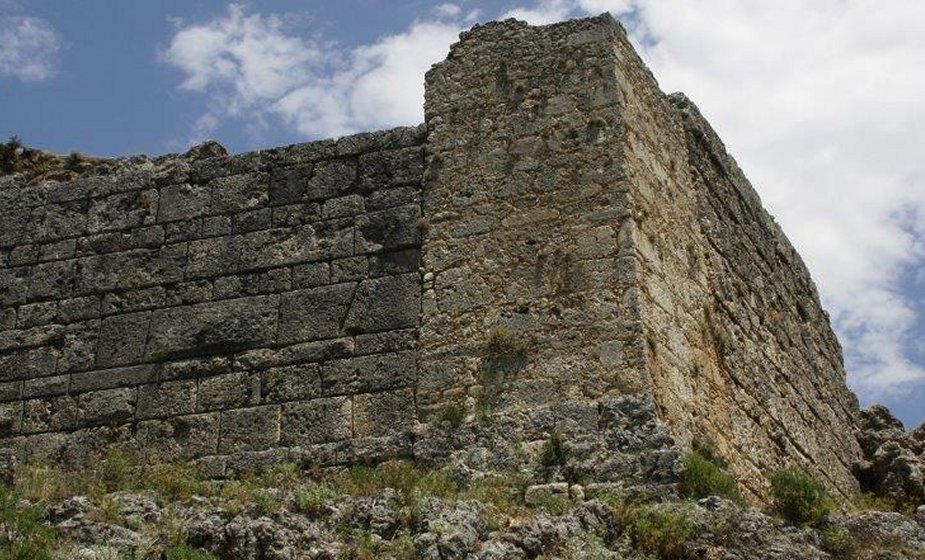 Ruins of the ancient city of Sillyon.

During the time of the Roman Empire, the city minted its own coins from the early 3rd century up to the reign of the Roman emperor Aurelian in the 270s.

“The existence of the ancient city is known since the 18th century, but until now, no scientific work has been done. 2020 will be a milestone for Sillyon,” said Murat Taşkıran, head of the excavation team of 30 experts as cited by Hurriyet Daily News.

The city, located on the 235-meter-high hill overlooking the Antalya Plain, has been home to Hellenistic, Byzantium, and Turkish-Islamic civilizations since its establishment. The city has a Roman theater, castle, bath, tower, and a temple on one side, and an Islamic cemetery and a small mosque on the other.

The cemetery of 250 tombs has been recorded as the earliest Islamic cemetery, according to the officials. The city was once a stronghold of the Persian forces and due to their strong resistance, Sillyon had gone down in history as “the city Alexander the Great failed to conquer.”

“Since the Hellenistic times, the city comes forward with its defense system. Sillyon is one of the rare cities that Alexander could not take. It is the same in the Byzantium times. In the 8th and 9th centuries, all the Arabic raids were repelled,” said Taşkıran, the academic from Pamukkale University.

In the Turkish-Islamic era, the city was known as “Karahisar-Tekke Castle.” As Seljuks ((1037–1194came to the region, the city became a prominent center, added the experts.

“Sillyon is like a closed book. It is a city that will answer all our questions after excavation,” said the head of the team.