Jan Bartek - AncientPages.com  - Science in Poland reports that the remains of twelve iron smelting furnaces used by the Celts 2,400 years ago have been discovered in archaeological excavations in the village of Warkocz near Strzelin in southwest Poland. 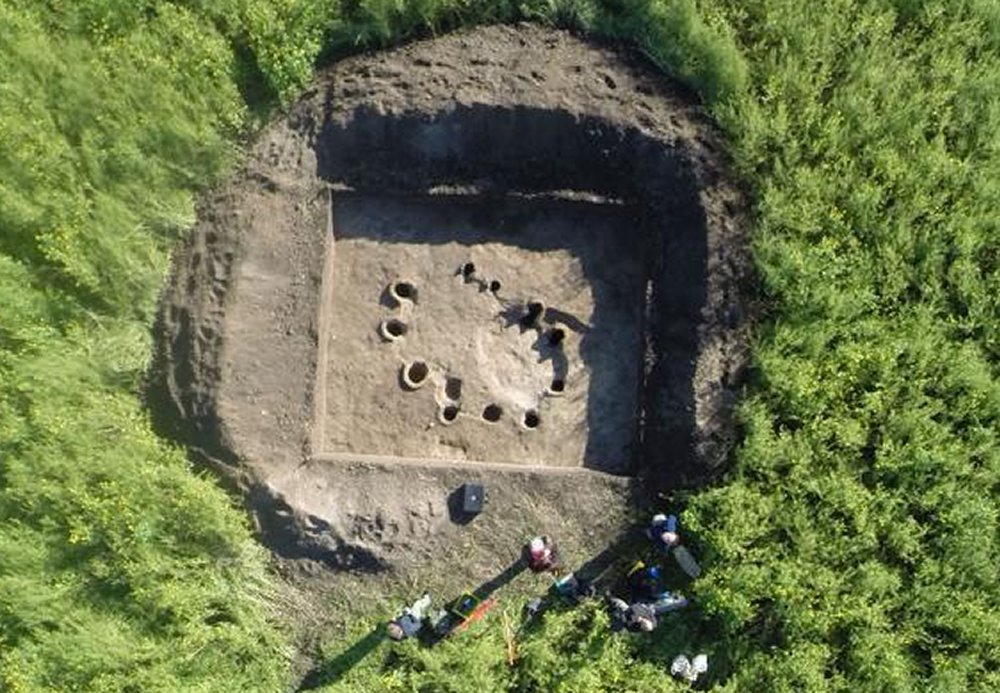 Bird's eye view of an archaeological excavation, in which a Celtic metallurgical workshop is visible. Credit: Stanisław Rzeźnik

"The iron smelting furnaces that we discovered in Warkocz most probably come from this earliest phase of their stay in the lands of modern-day Poland,” said Dr. Przemysław Dulęba from the Institute of Archaeology of the University of Wrocław, who led the works.

The Celts spread across almost all of Europe, north of the Alps, in the mid 1st millennium BC. They reached the areas of modern-day Silesia and Małopolska at the turn of the 4th century BC.

After their arrival, they introduced numerous innovations in Europe. They were the first to shoe horses,
they popularised the saddle and created the first chain mail. However, "the time of their arrival is a still poorly researched and mysterious period in the prehistory of southern and central Poland," according to Dr. Duleba. 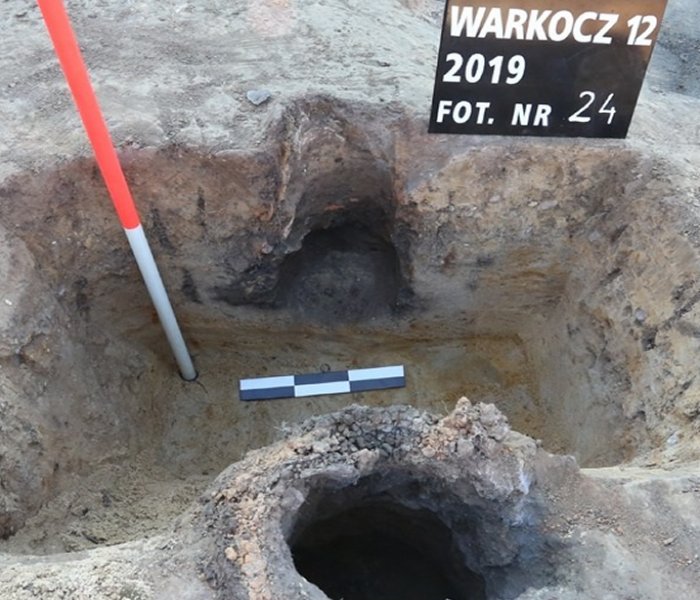 The furnaces were dug deep into the ground, and their interior lined with pugging (an insulating layer containing clay). Only a very small part protruded from the surface of the earth. Inside, single pieces of melted iron and slag were found.

Very similar clusters of furnaces, in terms of both form and spatial arrangement, are known from Czechia.

Objects dating back to the 4th century BC found alongside the furnaces, including fragments of ceramic vessels, metal ornaments, and clothing items as well as garment clasps, convinced the archaeologists that they were used by the Celts.

”Interestingly, bloomeries (metallurgical furnaces - PAP) from the Roman period, i.e. a few hundred years later, were single-use installations,” said Dr. Dulęba, adding that this is proof of the Celts` great proficiency in the field of metallurgy. 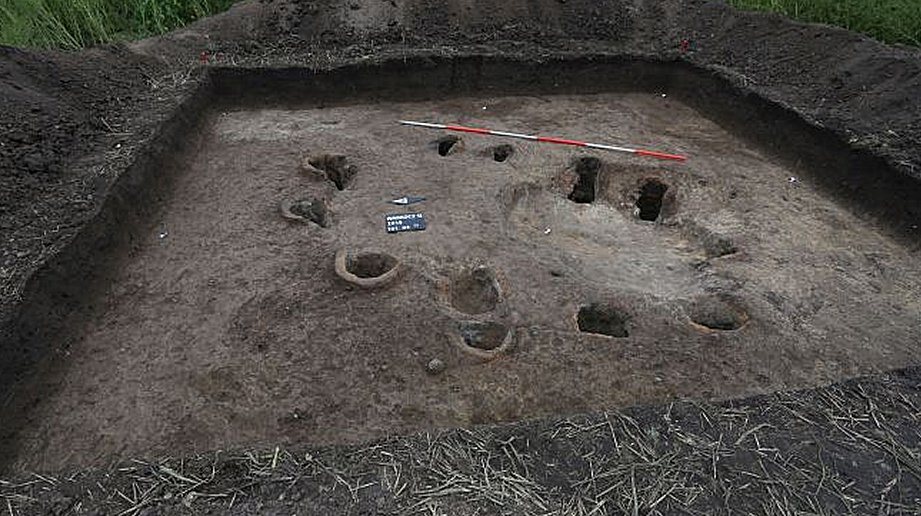 For now, researchers have opened only one small archaeological excavation but Dr. Dulęba says he believes there could be more furnaces in the area.

The archaeologists chose the excavation site after using a magnetic method that registers traces of old buildings and structures that were once strongly exposed to high temperatures.

”If expert research in the form of analyses and radiocarbon dating of burnt wood residues from furnaces confirms our assumption, we will be able to state with certainty that this is the first well documented Celt metallurgical workshop in modern-day Poland,” Dr. Dulęba said.

The oldest artifacts found in the settlement come from the second half of the 3rd century BC.