Ellen Lloyd - AncientPages.com - The Bull Rock Cave in Moravia, Czech Republic is one of the most amazing archaeological sites in Europe. The cave has long been known to the locals, but this ancient site was never properly examined.

Recent investigations reveal this mysterious place has a dark history. It was a site where gruesome events took place and archaeologists are still uncertain why certain remarkable artifacts and skeletons were hidden in the Bull Rock Cave.

Many traces lead to the Celts, who played a very important role in the history of ancient Europe. However, many of the unearthed artifacts also reveal the presence of people from different parts of the world. The discovery of an ancient mass grave at the site still remains unexplained. 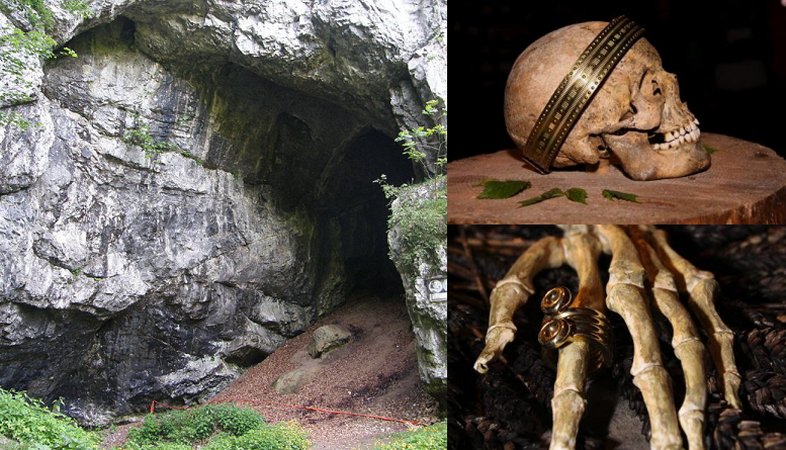 The Bull Rock Cave (Býcí skála Cave) has been home to many people during different time epochs. Modern archaeologists have established the Bull Rock Cave was occupied during the Palaeolithic, Eneolithic, Hallstatt, La Têne, and Medieval periods, but only for short periods of time. 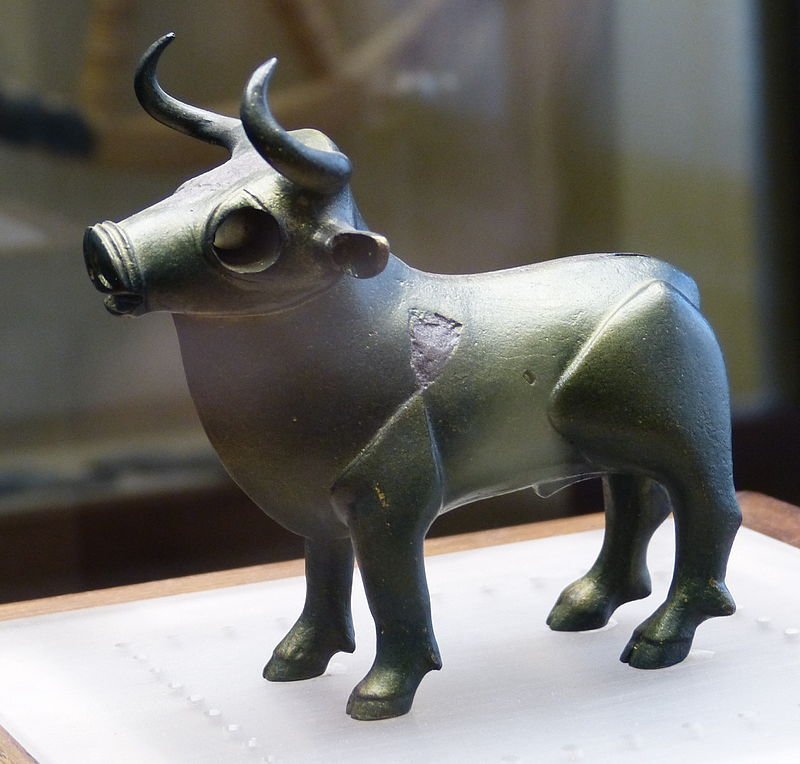 The next discovery was less pleasant. Wankel said skeletons of one man and forty young women were unearthed inside the cave. Some women were beheaded, some were missing legs or hands. One of the skulls had been placed in a bucket.  On a small stone altar, adorned with stalks of grain, lay two arms with bracelets and gold rings, next to which was a skull that was spliced in half. 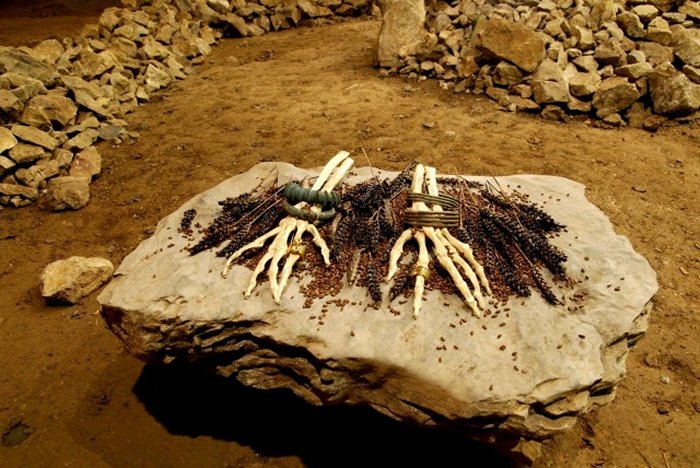 Deeper inside the cave archaeologists found remains of a chariot with bronze fittings and the skeleton of a man. At the entrance of the cave was a Celtic Iron Age metal workshop and tools.

Who were these people and why had they died inside the Bull Rock Cave? Wankel thought that he had discovered a Celtic chieftain’s burial. He assumed that all the artifacts had been offerings and the horse and young women had been sacrificed.

Will Scientists Finally Unravel The Secrets Of The Bull Rock Cave?

Later investigations revealed Wankel’s theory was not entirely correct. Researchers determined that not all of the skeletons belonged to women. Most of the victims were male and women between 30-60 years old. Remains of children were also identified. It was also unclear whether the victims had been sacrificed or murdered. Many of the artifacts discovered at the site come from all over Europe. Researchers found amber from the Baltic, bronze belts typical of northern Italy and iron weapons from the Caucasus. This is a problem because archaeologists do not know the identities of the people in the cave.

There are many theories attempting to explain what happened at the site. Some suggest the Bull Rock Cave was home to an ancient cult and a place of sacrifice. Others have put forward theories promoting ancestral warfare, the extermination of a cult site, or the assassination and slaughter of merchants. All of these theories remain speculative until new evidence is found.

It should also not be forgotten that the cave contains a Neolithic picture. It is the oldest cave painting known in the Czech Republic. It depicts a geometrical shape resembling a grill with a size of 30x40 cm, painted in charcoal on the cave wall.

During World War II, the Nazis built an underground factory in the cave, damaging the entrance area. After the war, a few more caves have been discovered. Further excavations of the cave can shed more light of the history of this place.

Exploring the mysterious cave on your own is not allowed. Except for the entrance, the cave is not accessible to the public, although occasionally it is opened for visitors. Several of the artifacts discovered in the Bull Rock Cave are stored in the Natural History in Vienna, Austria.

There are many interesting caves in Europe. Another place of great interest is the Ciemna Cave which we discussed earlier on Ancient Pages. The Ciemna Cave is Poland was inhabited by humans as far back as 120,000 years ago.