A. Sutherland - AncientPages.com - The history of the Celts is not about a group of single people but rather the sum of the individual histories of the tribes that all together formed a Celtic culture. Undoubtedly, many of these Celtic tribes have been lost to history and many others are only known by their names.

Several tribes of the Celtic peoples, however, have their history recorded to some extent and one of them is a major tribe of Anartes aka Anarti, or Anartoi. 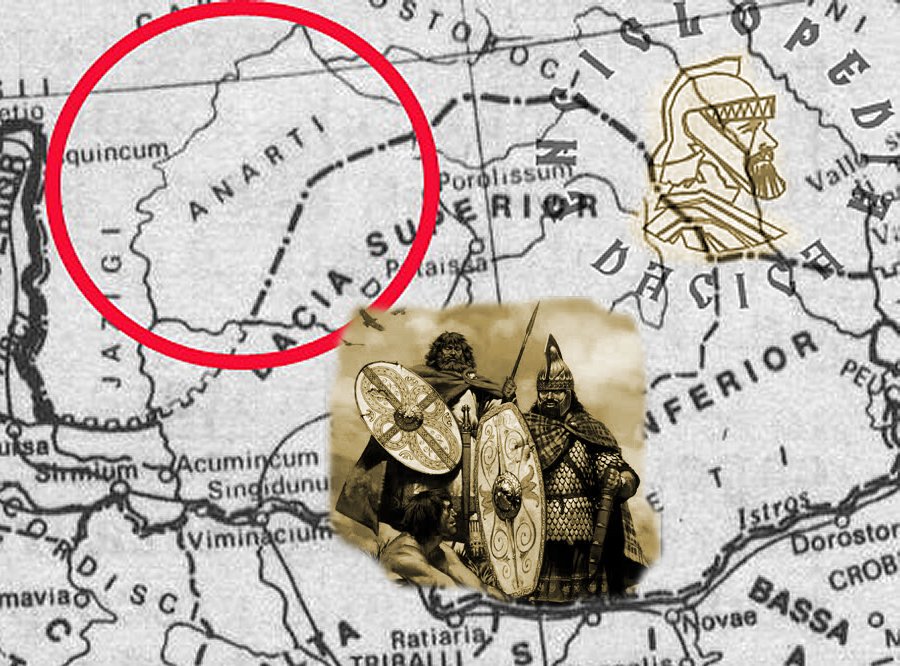 The area of the forest was so large that it comprised the whole northern Danubian region from the Rhine and Danube in the west to Transylvania and the Carpathians in the east.

Enigmatic Anartes probably lived in the area of the ancient region of Dacia that today is occupied by Romania, parts of Slovakia and even parts of southeastern Poland, according to some scholars.

Gaius Julius Caesar claimed that the territory of the Anartes was on the eastern border of the Hercynian Forest, a mysterious forest, which is also mentioned by Aristotle, Pliny the Elder and Tacitus in his works 'Germania' written in 98 AD and the 'Annals of Tacitus'. 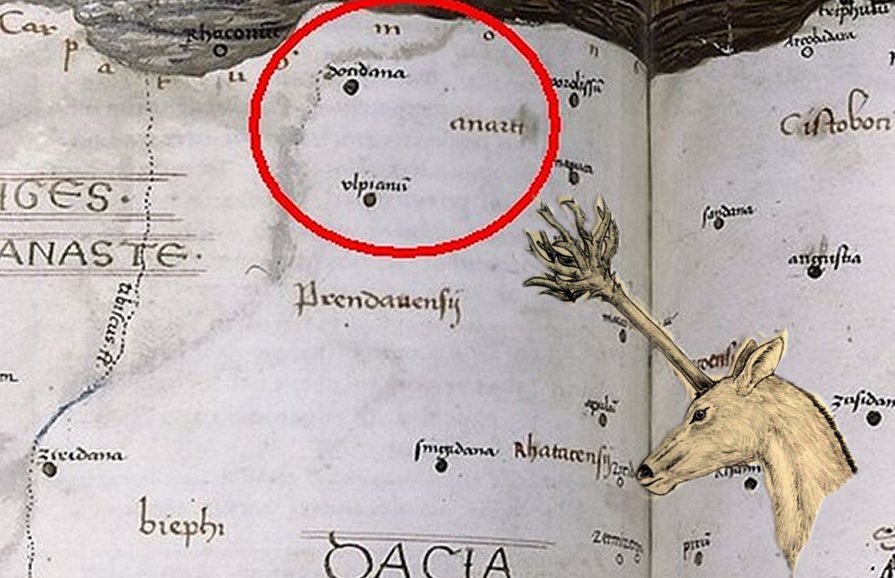 In the sixth book of Caesar’s Work ‘Commentaries on the Gallic Wars’, there is a description of the Hercynian Forest and its very strange animals.

The forest was very dark, dense and unpenetrable place with bottomless bogs. It was an unknown realm, in which the rivers flowed northward, so vast in its extent that one could not go from one end of it to the other in sixty days’ march.

Among gigantic oaks with mighty intertwined branches, lived very strange animals, wrote Caesar in the sixth book of 'Commentaries on the Gallic Wars’. These animals were antlered elks and unicorns, the ancient ox called 'aurochs  and a beautiful bird with feathers that glowed like flames flitted among the numberless emerald leaves...'

This most unusual forest extended along with the Danube to the borders of the Daci and Anartes, according to Caesar's description. 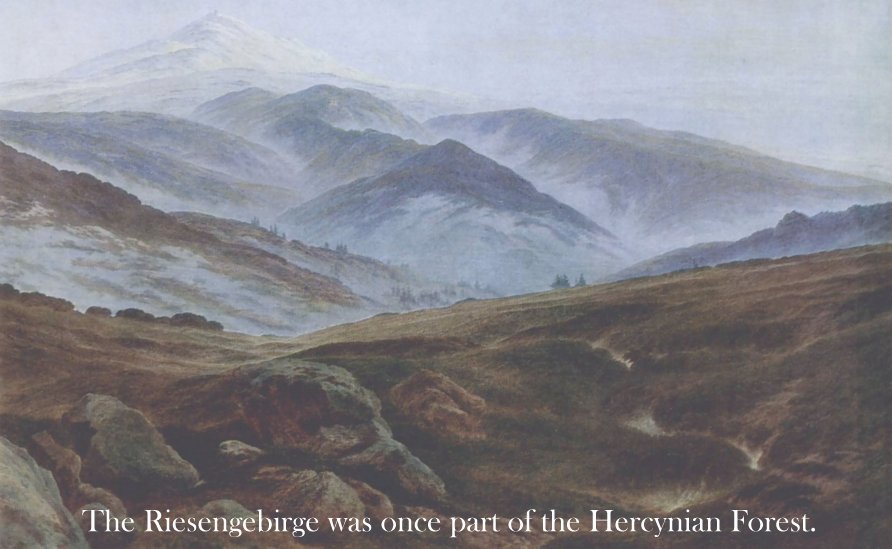 It is said that the Hercynian Forest  'stretches, for a distance of 9 days' journey for a fast traveler, along the Danube as far as the borders of the Dacian and the Anartes'. The area of the forest was so large that it comprised the whole northern Danubian region from the Rhine and Danube in the west to Transylvania and the Carpathians in the east.

The ancient Celtic history confirms that the Anartes was one of the only tribes ever uprooted completely by the Romans and moved to one of the provinces bordering on the Danube as a punishment for failing to lend military support to the famous philosopher-emperor Marcus Aurelius (121 – 180 AD).

At some point following their migration eastwards as far as Transylvania; they found their homeland and they encountered the Dacians, who were already settled there, which was revealed by archaeological excavations conducted in the region.

The Dacians are thought to have been related to the Thracians (non-Celtic people).

The Celtic Anartes became finally culturally assimilated by the Dacians.

Copyright © AncientPages.com This material may not be published, broadcast, rewritten or redistributed in whole or part without the express written permission of MessageToEagle.com