Conny Waters - AncientPages.com - Hurriyet Daily News reports that an ancient city, about 1.5 kilometers in diameter, was discovered four to 10 meters below the ground in Antalya’s Demre district. 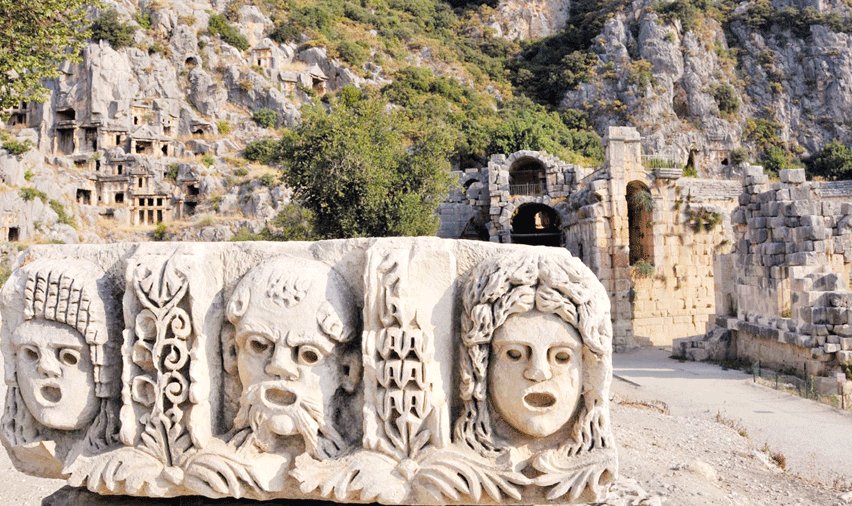 “We did geophysical studies for one year. We know that it is a city in 1.5 kilometers in diameter. We also know that if we dig, we will see a very well-preserved city,” he added.

The quality and size of the city are understood from the magnificent theater of 11,000 people.

However, the archaeologists "cannot open this city - which I call ‘Anatolian Pompei’ - for now. Expropriation needs to be done,” he said. “This is an expensive process. The ministry made the necessary effort, but no agreement was reached with the public,”  Çevik explained. 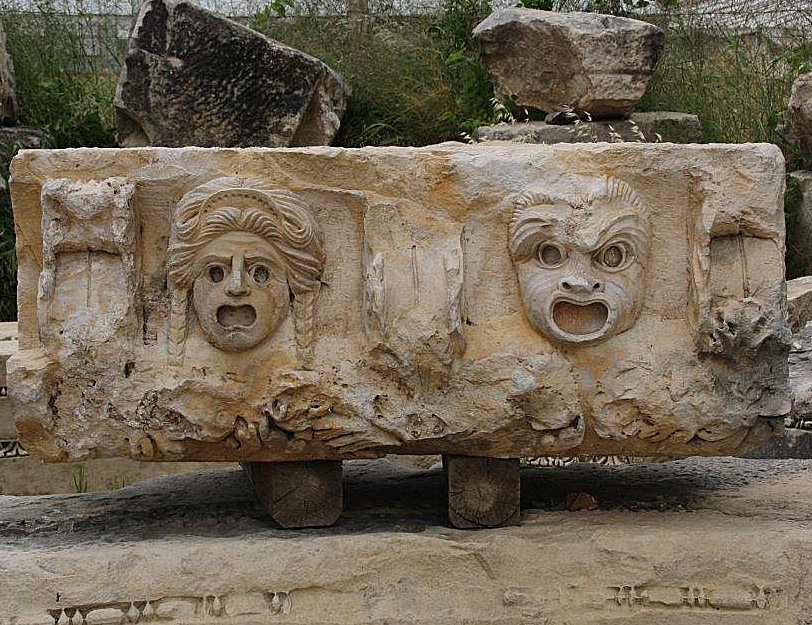 “We leave an important reserve for the future,” he continued. “We are not too upset because the city is protected underground. The risk here is that Demre will grow too large and completely obstruct future research or there will be damage to the residues below the constructions.”

Excavations in the area have been ongoing since 2009. The ancient city, which St. Nicholas called “Sunken City,” was an important port for trade, said Çevik, adding that purple dye, used on the robes of the clergy in ancient times and an indicator of wealth and status, was produced in Andriake and that the city was of great importance in this sense, he said.

“Plinius describes the production of purple paint, but the production facilities of purple paint were not found. We have uncovered these workshops and ovens in Andriake. They brought live sea snails, extracted from Kekova, to the furnace in Andriake, where they made paint production. After the fourth century, they turned the Roman agora into a factory. We found these quarries, lead boilers and iron buckets in our excavations.” 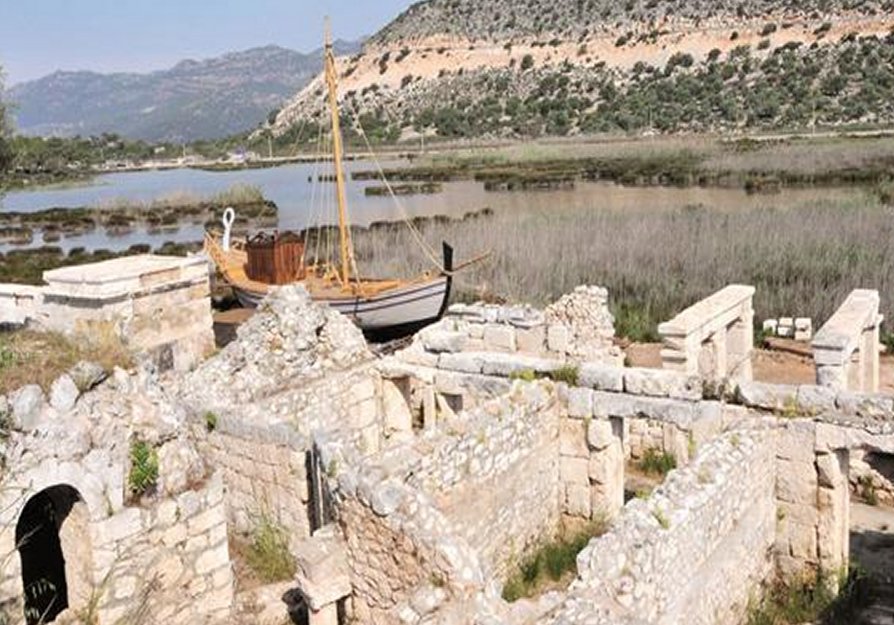 Andriake was the harbor of another city of Myra and is located in what is now the Demre district of Antalya. DHA Photos

Çevik said that the purple paint produced in Myra-Andriake was lightweight but heavy in value, and the richness of the city came from the purple dye.

“Because this dye was used in precious textile dyeing - as evidenced by the Museum of Lycian Civilizations, Horrea Hadriani, which is 2,307 square meters in size, was the port of Myra, and Andriake was the largest port of the Mediterranean Sea. All the commercial products of the region were gathered there. Many products such as olive oil, wine, and timber were brought to Andriake by caravans.”

Stating that oil had been produced for thousands of years out of Mersin plant, which grows in Myra and its vicinity, Çevik said that Myra’s name came from this plant, and it was used as a sacred pilgrim oil during the Byzantine period. Myra became a center of pilgrimage after St. Nicholas’ death.