A. Sutherland - AncientPages.com - We have seen on several occasions that our ancestors mastered sophisticated rock-cut architecture creating dwellings, tombs and temples that are truly a wonder of all time.

Ancient monuments of rock-cut architecture are widespread in several regions of the world. The rock-cut tombs of Lycia are one of the finest examples of ancient peoples' ingenuity in the form of outstanding tombs. 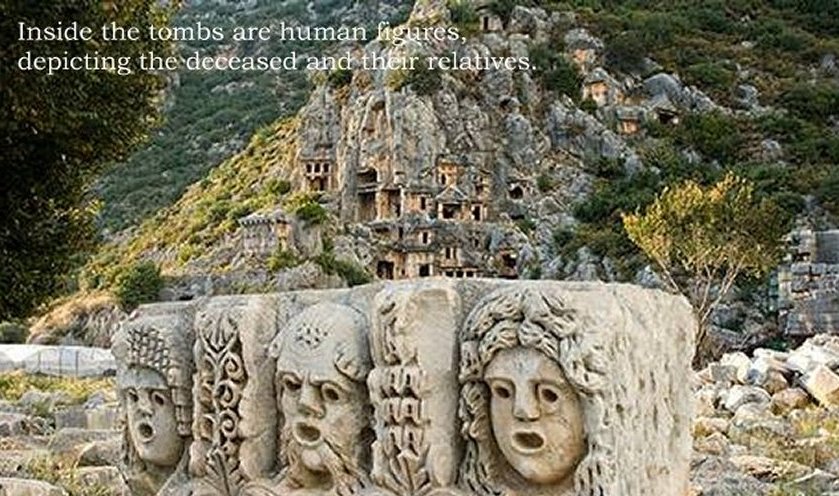 In the ancient town of Myra in the Lycia region of Anatolia, modern-day Turkey there are several spectacular ruins. Among them, we find the magnificent rock-cut tombs of the ancient Lycian necropolis. Two burial sites, the river necropolis, and ocean necropolis, with frontages resembling classical temples, have been hewn from the cliffs located above the town.

The ancient city of Myra was the central city of the Lycian Union and many wealthy inhabitants contributed with money to reconstruct and build new structures. 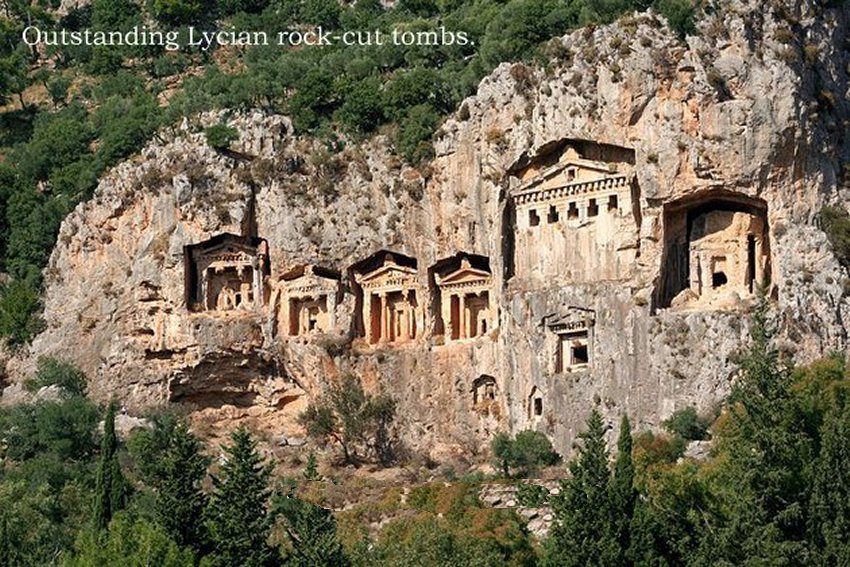 During the Byzantine era, it was one of the leading cities in terms of religion and administration. Earthquakes and floods led to that Myra began losing its importance in the 7th century and became a village in the 12th century.
The embossed and plain rock tombs are located on both sides of the Roman Theater. Most of the tombs appear like large houses from a distance, while some are in the shape of a temple. The tombs show the Lycians' use of wooden house architecture.

Inside the tombs are human figures, depicting the deceased and their relatives. There are two different types of Lycian rock tombs. One of them has a simple chamber cut into the rock face like a room and the others are far more elaborate temple-like rock tomb carvings.

The rock tombs are the final resting places for the ancient kings of Kaunos and were carved into the limestone rock.

The Lycians believed that the souls of their dead would be transported from the tombs to the afterworld by a winged siren-like creature. This belief was the reason why they placed their tombs along the coast or at the top of cliffs when they were not integrated into the populated areas of the cities. 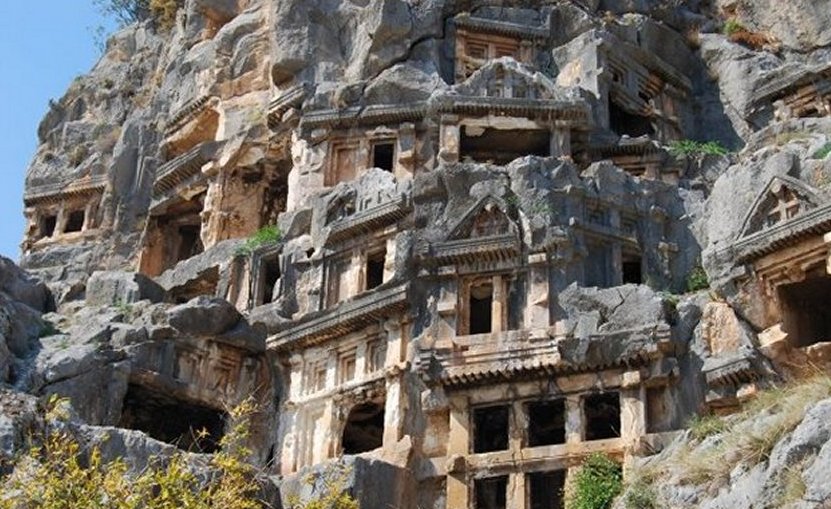 Rock tombs in Lycia had become common in 1000 AD and represent many different traditions of burying the dead in Anatolia. Usually, they contained several bodies and many tombs had several stone couches inside upon which gifts were left and the dead were laid, often families.

The entrance was sealed with a sliding stone door that ran sideways along a groove. Elaborate carvings are not a simple decoration but rather depict specific features of the deceased and the main events of the period. These were certainly the tombs that belonged to wealthy people of Lycia.

There are rock tombs located in 47 different areas in Turkey and they follow the burial tradition widespread once among the Urartians. 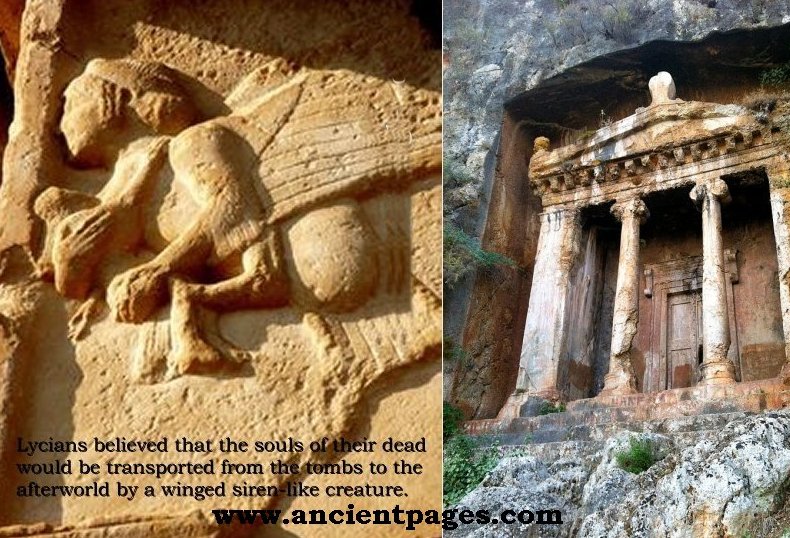 Rock-cut tombs can be found in many different places and definitely not only in Turkey. These marvelous tombs have been found in other places in the Mediterranean, in the Palestinian and Nabatean area, Cyrenaica, eastern Anatolian Urartu, in Saudi Arabian Hegra and in Egyptian Beni Hassan, in the Kurdish border area between Iran and Iraq and in the surroundings of Persian Persepolis,

However, these places all have one thing in common: they were built in landscapes with deep ravines and steep cliffs.