Conny Waters - AncientPages.com - An ancient temple dated to the Neolithic period in the oldest place of worship was discovered at Kahin Tepe located in the northern province of Kastamonu’s Araç district on northern Turkey’s Black Sea coast.

Systematically continued excavations in the area started in 2018. 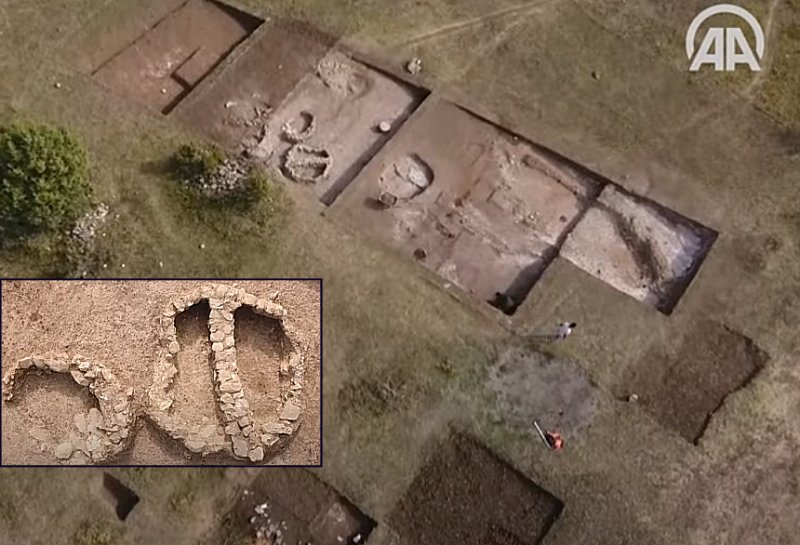 The site is historically extremely important because new discoveries will change the history of Anatolia, and the excavations are carried out at the site by the Kastamonu Museum Directorate and consulted by the Düzce University head of the Protohistoric and Near Eastern Archaeology Department, Nurperi Ayengin.

Kahin Tepe, a pre-pottery Neolithic settlement is similar to that found at the famous Göbeklitepe, located in southeastern Anatolia.

“We discovered the settlement dating to the Aceramic Neolithic period, which lasted between 12,000 and 7,000 BC,” Ayengin of Düzce University who led the team told Anadolu Agency. 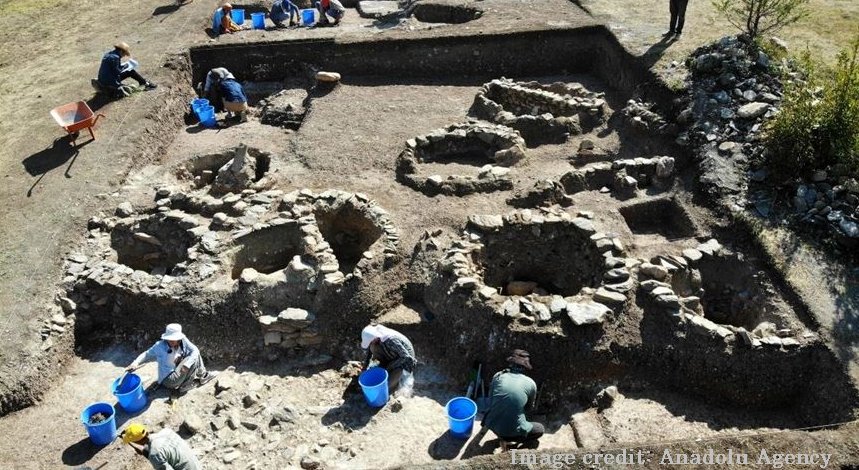 “One of the most famous of this period is Göbeklitepe located in the southeast. When we look at the social structure of the period, we know that the main element was a rigid and complex religious belief,” said Ayengin, adding that “these excavations will yield very serious results in terms of both Anatolia and world history.

“In the qualified sculptures unearthed in the excavations, we can say that we have determined, which animals the gods of the Aceramic Neolithic period consisted of,” Ayengin added, as cited by Hurriyet Daily News.

Last year, the excavations in the region have unearthed findings such as a grinding stone and ornaments belonging to the same period. 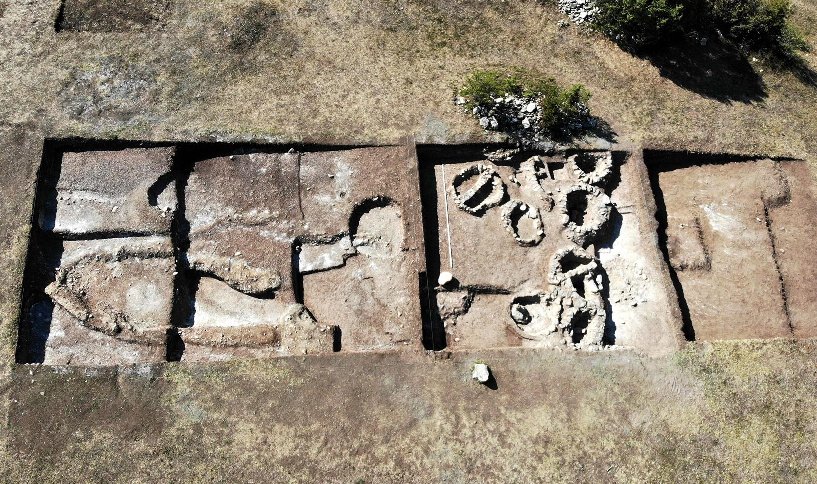 A settlement that lasted between 12,000 and 7,000 BC discovered at Kahin Tepe. Image credit: AA

“We think that this is a sacred area where people came at certain times of the year to hunt, share their knowledge, worship, and make statues of animals,” Ayengin said.

“We have seen that Anatolian history is pregnant with many unexplored settlements. Much bigger discoveries await us.”