A. Sutherland  - AncientPages.com - ‘Frumentarii’ was special military elite in Roman Empire that served as the emperor's secret police.

At the turn of the second and third century AD, they watched the actions of senators, high-ranking military men, and Christians. 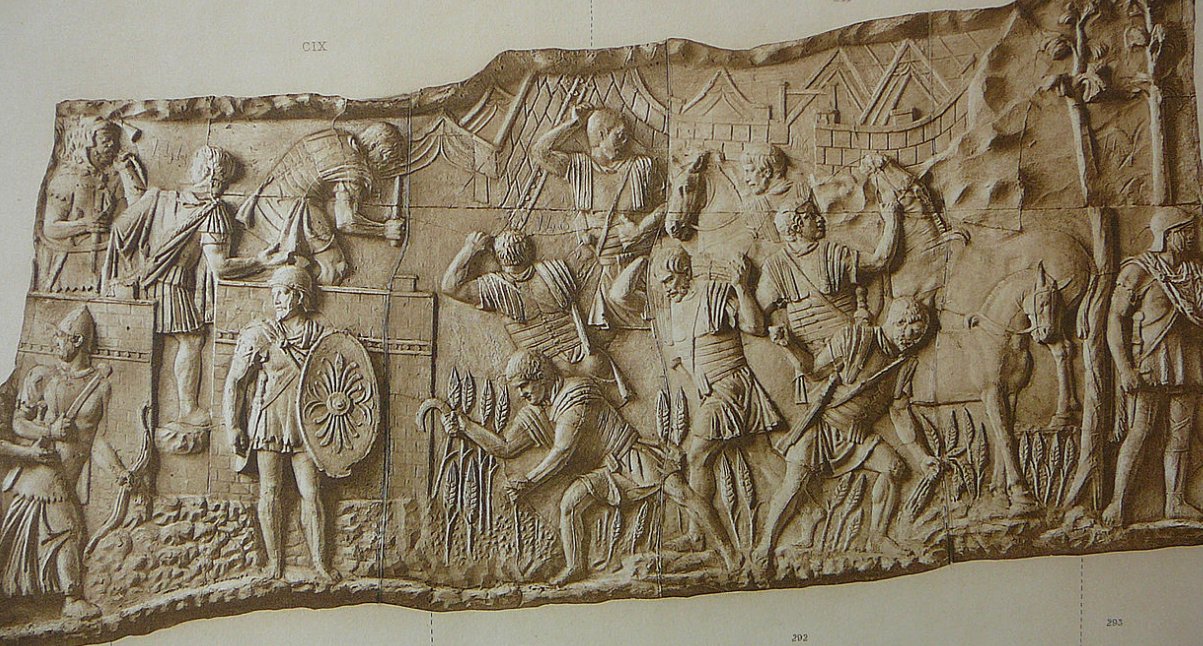 Originally, however, they were collectors of wheat in the Roman Empire, they dealt with tax collection and were responsible for controlling and regulating of grain deliveries to the capital.

Their role, however, evolved during the reign of Hadrian (117-138 CE); they expanded and focused on internal stabilization. Their tasks also involved arrests of suspected individuals.

The frumentarii was Emperor Hadrian’s special unit of the Praetorians to control the political situation in Rome during the emperor’s absence.

His secret police unit had to protect the emperor from possible conspiracies, and investigate significant individuals and their lives.

Hadrian wanted to know much and as he once said, “he wanted to know things that should not be known”, which probably applied to the private lives of individuals in his vicinity.

According to Hadrian, knowledge – of whatever sort – was power.

There is very little information about this special unit but ancient inscriptions on gravestones confirm that frumentarii who always worked in uniforms, were usually attached to individual legions.

They carried out special tasks in different places but they were stationed at the Castra Peregrina in Rome. They did not hide themselves and lived openly. Their uniforms clearly determined their affiliation.

It has been suggested that the frumentarii unit had high moral and social status and were very proud of it. The inscriptions on their gravestones attest to it.

Frumentarii Were Not Entirely Innocent

These officers were widely disliked by the Roman society because among others they spied on people.

Due to abuses committed by this secret police, the emperor Diocletian (284-305 CE) dissolved the unit and replaced it with the so-called agentes in rebus ("general agents"). This change was based on the fact that they were recruited from civilians, not military men. The unit contained from 200 to 1000 men. 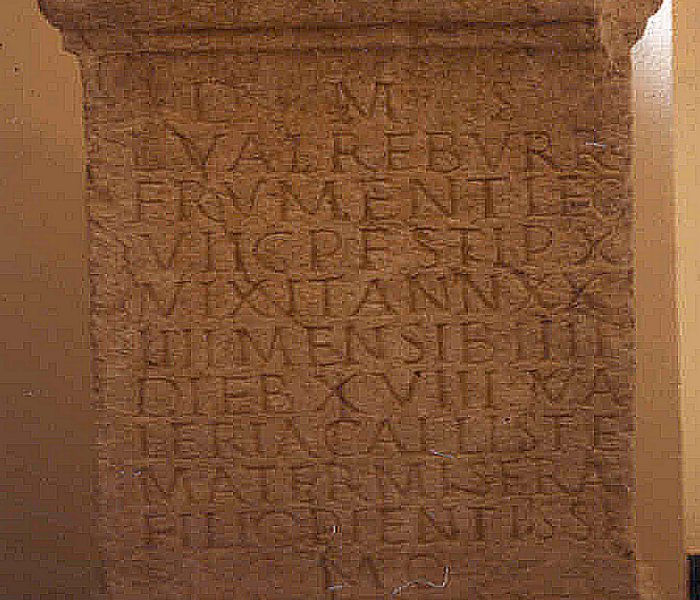 Inscription about a frumentarius from Legio VII Gemina. source

The changes introduced by Diocletian were unsuccessful and abuses committed by the frumentarii agents continued; they fully operated in the Byzantine Empire until the 8th century.

Many of them were very privileged; as a control organ superior to the local governors, they monitored the entire Roman province.

They were feared depending on their relations and at the same time, their work was highly appreciated by the emperors who gave them promotions to hold important government positions.

As senior officers who served well and impeccably they had opportunities to work in the Praetorian prefectures where they exercised their control action on the bureaucracy.

They had both civil and criminal judicial immunity and as for example, inspectors performed their functions above the provinces.

Goldsworthy A. The Complete Roman Army