Conny Waters - AncientPages.com - Even at the peak of their culture rival groups of the Maya acted with great brutality. Extreme conflicts broke out before the civilization’s decline, researchers say.

Archaeologists have documented the destruction of the Maya city of Witzna in in 697. 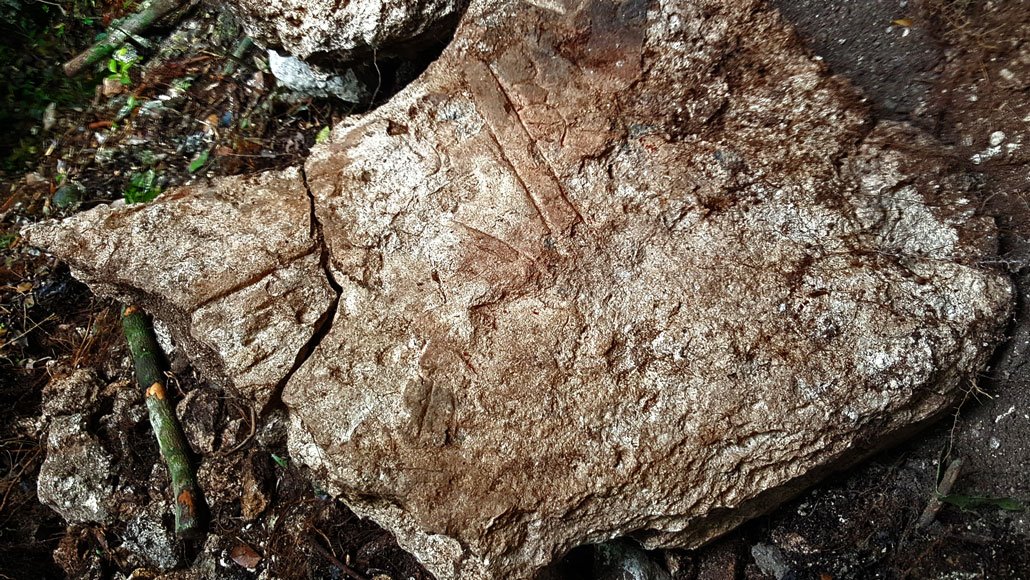 A fragment of an inscribed stone monument found at the Maya site of Witzna contains a dark, burned patch near its right edge. It originates from a 697 attack on Witzna.

Attackers from a nearby kingdom in what’s now Guatemala set fires that scorched stone buildings and destroyed wooden structures. Many residents left and never returned.

Researchers have long assumed that the wars between the Mayan city states were mainly used to capture noble prisoners or collect tributes, while economic structures remained intact. 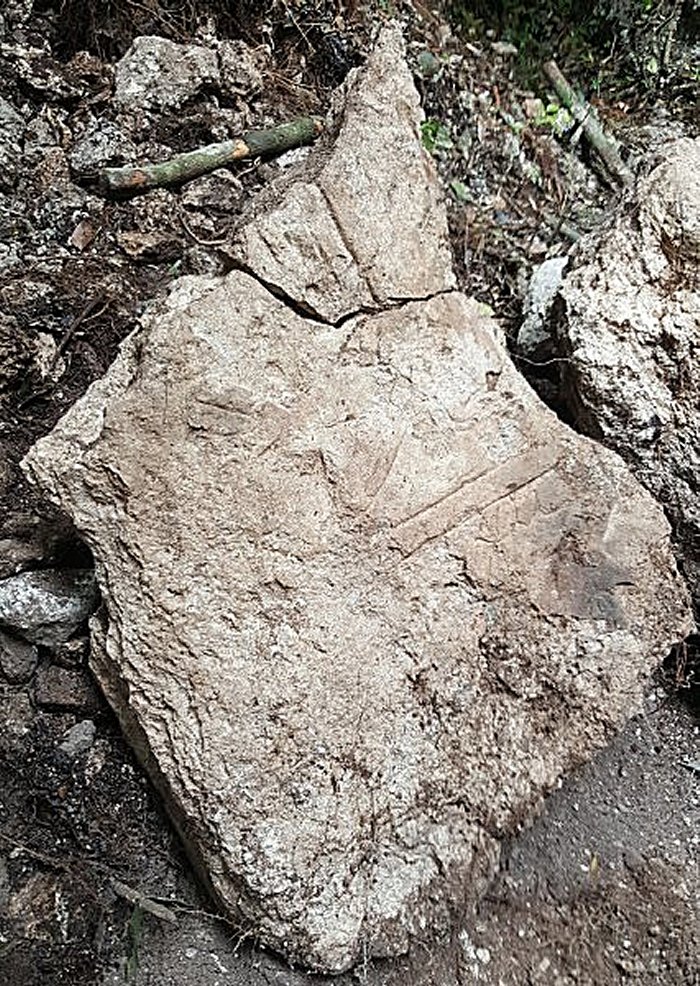 The researchers studied inscriptions in a stele at the Classic Maya city of Naranjo state that Witzna was attacked and burned by Naranjo forces for a second time on May 21, 697. Naranjo was located about 32 kilometers south of Witzna.

Those inscriptions provide no details about a first Naranjo attack. Writing on the slab uses the term puluuy to refer to Naranjo’s burning of five cities including Witzna, over a five-year span.

Some scholars suspect that puluuy attacks targeted only select temples or sacred caves, rather than entire settlements.

Airborne laser data generated an image of ancient Witzna’s ceremonial center, shown in blue, extending for two kilometers along a limestone ridge. Much of this area was burned in an attack launched in 697 by a nearby kingdom, researchers say. 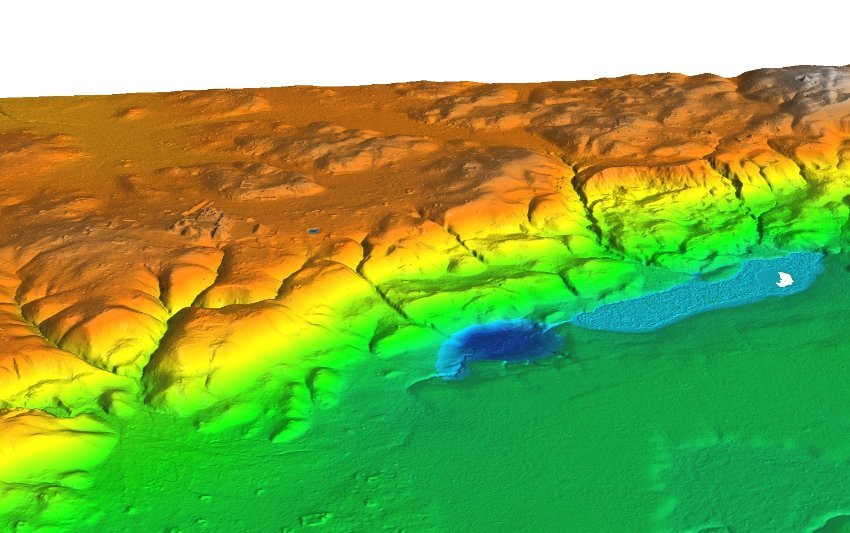 Radar image of the analyzed region. The white area on the right edge of the image shows the lake from which the researchers had obtained drill cores. The center of Witzna can be identified by the partly spherical elevations (right half of the picture).

Excavations across Witzna in 2016 revealed signs of extensive fire damage to many structures, including the royal palace and the city’s inscribed monuments, that occurred between roughly 650 and 800.

“The new findings “link a significant burning event at Witzna to abandonment of the site a century or more earlier than has been reported elsewhere in the Maya lowlands,” says anthropological archaeologist Andrew Scherer of Brown University in Providence, R.I.

“By linking Witzna’s burning and abandonment to the timing of a recorded attack on Witzna, Wahl’s team argues against the possibility that an escalation of slash-and-burn farming in the late 600s caused the Witzna fire, Scherer adds.

After the presumed 697 attack, Witzna recovered for at least a century. Excavations indicate that the royal palace was rebuilt during the 700s.

Evidence of Maya wars that toppled royal dynasties at other sites dates to after around 800, they say.