AncientPages.com - Two ‘hero stones’ believed to be from the 13th century have been discovered by faculty members of the Department of Tamil, Sacred Heart College in Tirupattur, one of the oldest towns in Tamil Nadu, located in Vellore District, India.

The stones were identified at Kakkangkarai and Kizhakkuvadhanavadi villages near Tirupattur, Professor Mohan Gandhi, head of the PG department told Express .

“Some of the locals informed us about the stones,” he added. 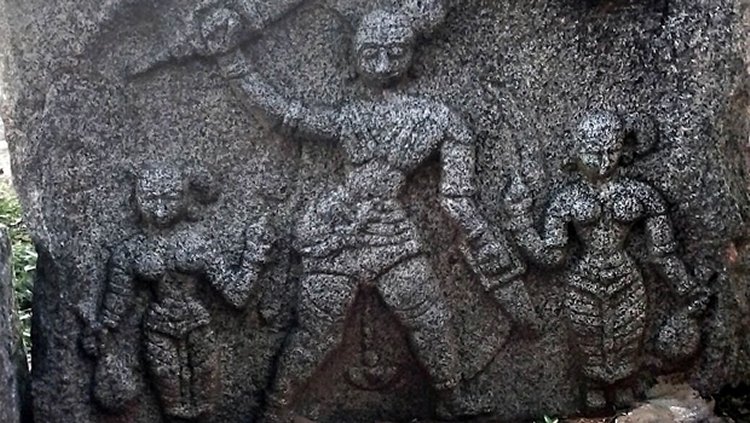 Giving details about the stones, he said that while the stones have no inscriptions, the figures depicted chieftains who had sacrificed their lives to protect the villages and the cattle that could have come under attack by anneighbouring kings or chieftains.

The hero holds a bow and arrow on one hand and a sword in the other hand. The stones also depicted the wives of the heroes committing ‘sati’ holding bags indicating their intention to join their husbands who had sacrificed their lives for the welfare of their community. 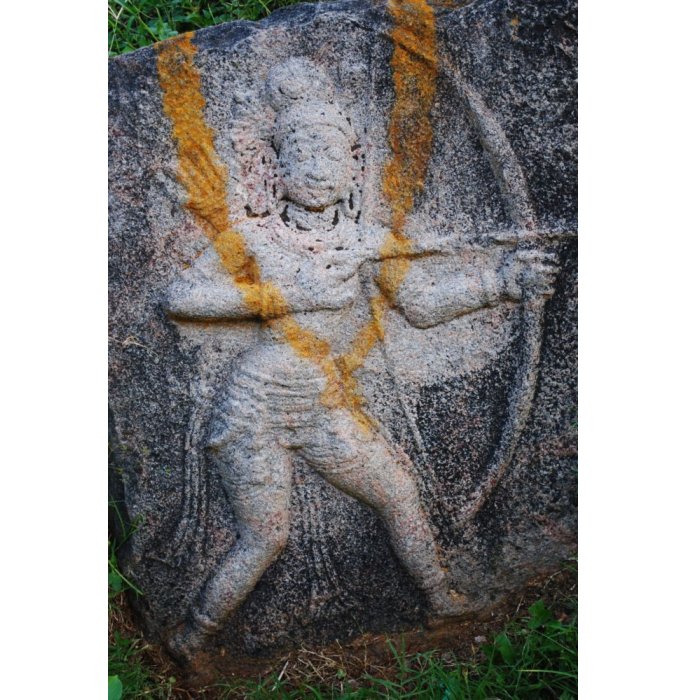 These stones are being worshipped by the locals as ‘family deities’ and special festivals were organised in memory of the heroes at least annually for ages, he pointed out. These two stones have not been documented by the archaeological department.

The Thenpennai River basin in Dharmapuri, Krishnagiri and Tiruvannamalai districts during the Pallava period would have been grazing lands and fights over cattle between villagers and small kingdoms would have been common those days. 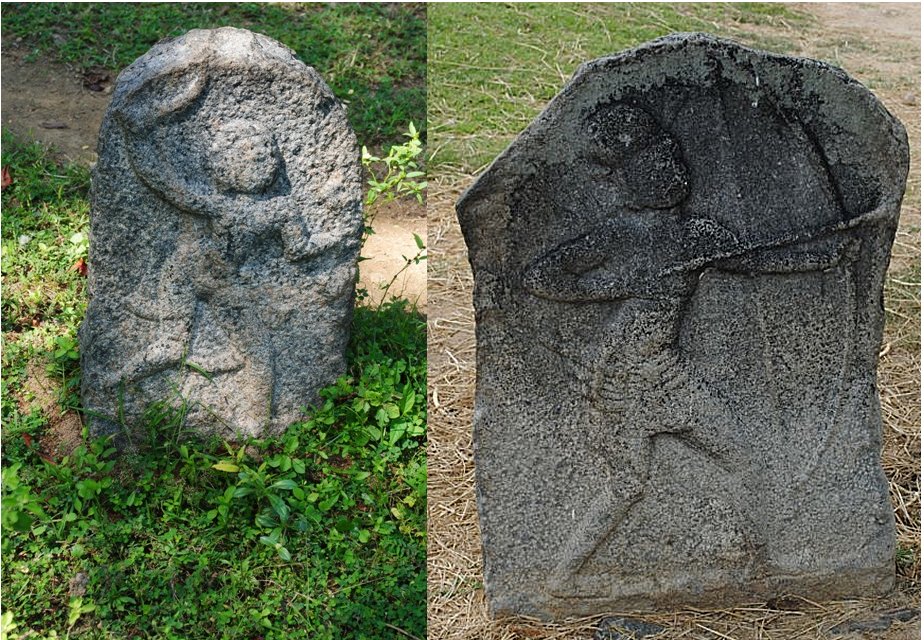 Those who had fought to protect the cattle were treated as heroes and their etchings on stones in memory of their sacrifices were erected by the villages, he noted.

According to him as compared to Southern districts, Northern districts especially in the Dharmapuri, Krishnagiri and part of Tiruvannamalai districts had a greater number of hero stones since this region was traditionally classified as ‘Mullai’ in Tamil literature had vast stretches of grazing lands and people depended on cattle for their survival. 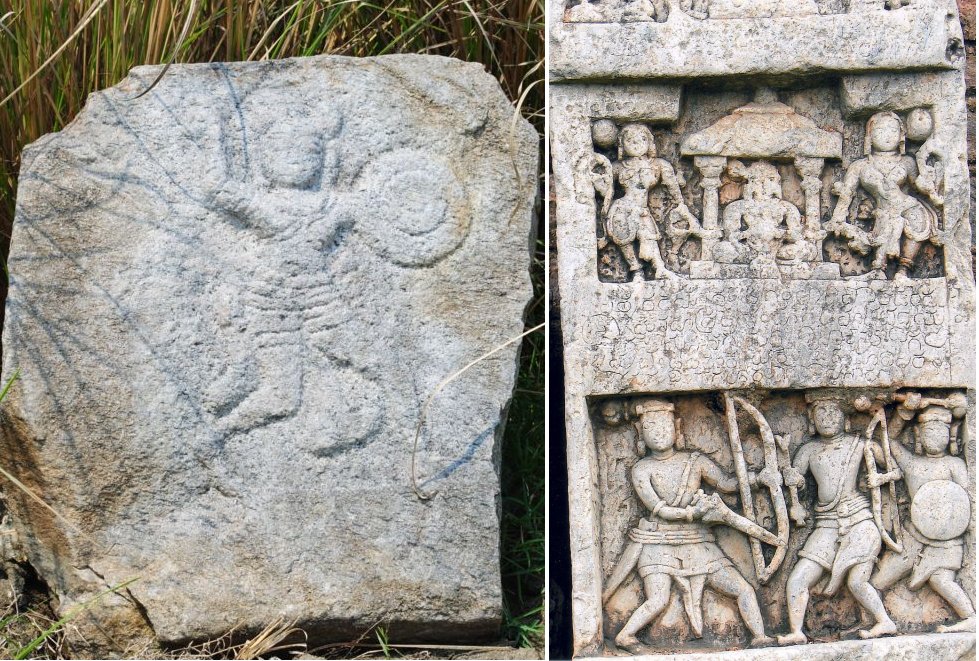 Over 1,000 hero stones have been already identified in this region so far. In the South, agriculture predominated due to the abundant availability of water resources during the Chola period. As times changed, the hero stones that were worshipped by the villagers in ancient days, began to be neglected.

Some villagers out of a lack of awareness destroyed these stones when rains failed while others threw them away from the village as a bad omen if some untoward incident happened.

“We are losing a wealth of information about the ancient people this way,” he lamented. The team has appealed to the state government to take steps to protect these hero stones and document the historical artefact.