AncientPages.com - On July 24, 1567, Mary Queen of Scots was forced to abdicate. She was imprisoned in Lochleven Castle, Kinross-shire, and her infant son James was crowned and later made King James VI of Scotland.

In 1542, while just six days old, Mary ascended to the Scottish throne upon the death of her father, King James V. 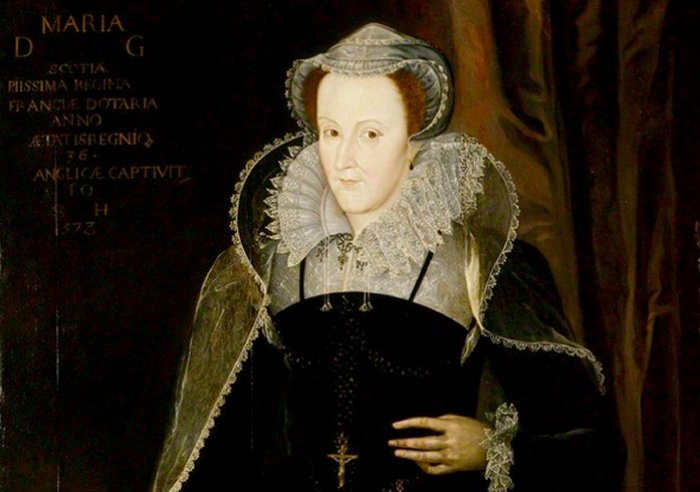 Her mother sent her to be raised in the French court, and in 1558 she married the French dauphin, who became King Francis II of France in 1559 but died the following year. After Francis’ death, Mary returned to Scotland to assume her designated role as the country’s monarch.

In 1565, she married her English cousin Lord Darnley in order to reinforce her claim of succession to the English throne after Elizabeth’s death. In 1567, Darnley was mysteriously killed in an explosion at Kirk o’ Field, and Mary’s lover, the Earl of Bothwell, was the key suspect.

A widow at just 18, Mary returned to Scotland, where she faced many challenges. As a Catholic in an officially Protestant country, she was regarded with suspicion by some of her subjects. 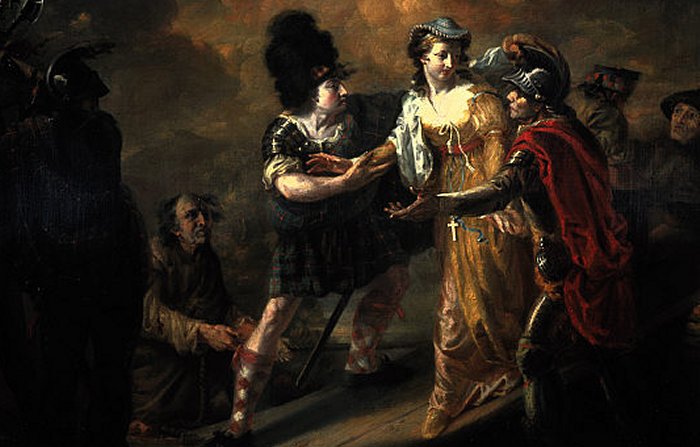 However, his marriage to Mary in the same year enraged the nobility, and Bothwell and Mary were imprisoned. Mary was held on the tiny island of Loch Leven but escaped in 1568 and raised a substantial army but was defeated and fled to England.

At first, she was welcomed by Queen Elizabeth, who soon was forced to put her Mary under house arrest after Mary became the subject of various English Catholic and Spanish plots to overthrow Elizabeth. Nineteen years later, in 1586, a major plot to murder Elizabeth was reported, and Mary was brought to trial. She was convicted for complicity and sentenced to death.

On February 8, 1587, Mary Queen of Scots was beheaded for treason. Her son, King James VI of Scotland, calmly accepted his mother’s execution, and upon Queen Elizabeth’s death in 1603, he became king of England, Scotland, and Ireland.