AncientPages.com - It’s a great discovery that is of major interest for those who are passionate about ancient history and archaeology. Scientists report 4,000-year-old Assyrian clay tablets reveal locations of 11 lost ancient cities!

More than 23,000 cuneiform texts, inscribed in clay by ancient Assyrian merchants have been unearthed in the ancient city of Kanesh in modern Turkey. 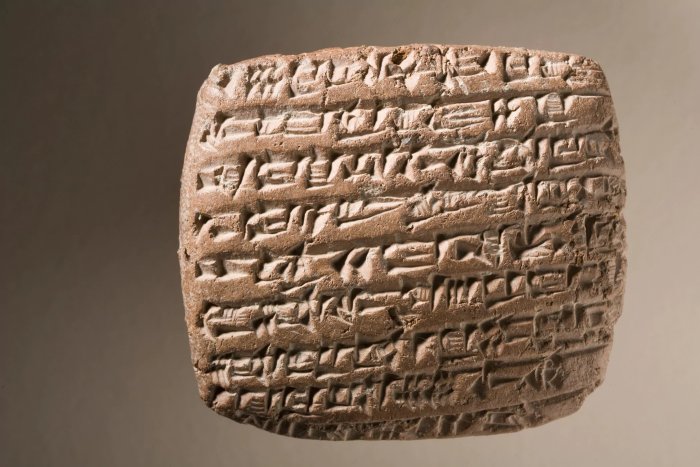 A clay tablet with cuneiform inscription from Anatolia circa 1875-1840 B.C. Researchers have extracted numbers from thousands of these tablets to create a database of trade in ancient Assyria. (Los Angeles County Museum of Art)

The 4,000-year-old texts are mostly “business letters, shipment documents, accounting records, seals and contracts. However, a new study conducted by Harvard University’s senior lecturer on Assyriology, Gojko Barjamovic, and an international team of economists now shows that these intriguing ancient clay tablets also reveal locations of ancient metropolises that have been long lost to the sands of time.

Some of these mysterious ancient places have been located while others are still unknown.

For example, we known the location of Kanesh while the ancient city Durhumit is, at present, lost to history.

Studying thousands of clay tablets is a tremendous effort that should be admired. Barjamovic translated and parsed 12,000 clay tablets. Finally, he was able to extract information on merchants' trade itineraries. This resulted in a record of hundreds of trade interactions among a total of 26 ancient cities: 15 whose locations were known and 11 that remain lost. 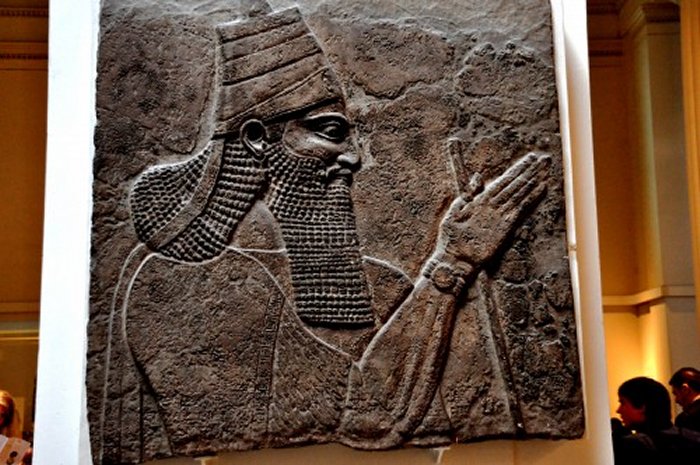 In ancient times geographic distance played a vital role in how and where goods were transported. Moving goods from Point A to Point B was a lot more difficult at a time when roads were rough, goods had to be transported on the backs of donkeys and robbers lurked everywhere.

Scientists call the system a “structural gravity model” and it gives a solid idea where the ancient lost cities might be located. Now, archaeologists and historians have something reliable to work with and hopefully some of these enigmatic ancient places can be found in the near future.

It’s a truly remarkable archaeological discovery that has potential to change how the Assyrian Empire is understood as well as help scientists to get a much more comprehensive picture of our ancient past.