Conny Waters - AncientPages.com  - A new study shows that before arrival of Europeans, climate change had significant impact on people living in the region of Amazon forest, home to dozens of sophisticated communities who lived in flourishing towns and villages.  .

Major shifts in temperature and rainfall caused the disappearance of communities long before 1492, researchers have found. In contrast other cultures still flourished just before the Spanish colonization of the Americas. 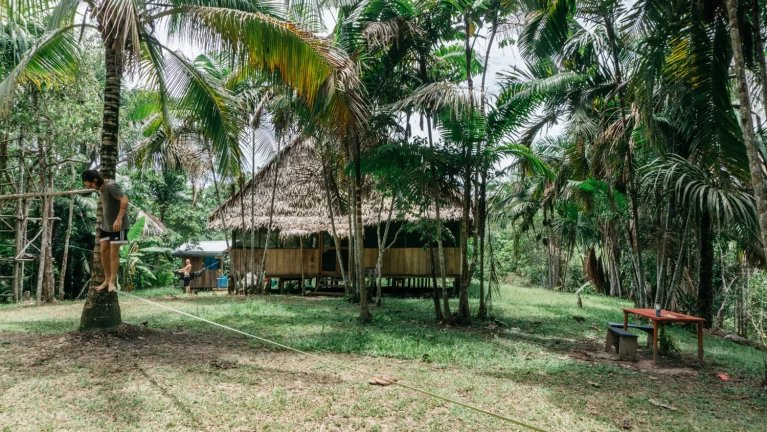 New analysis of what the climate was like in the Amazon from 700 to 1300 shows the changing weather led to the end of communities who farmed intensively, and had a strong class structure.

Those who lived without political hierarchy, who grew a greater variety of crops, and took more care to look after the land so it remained fertile, were able to adapt and were less affected.

Conflict between these communities, and migration, also contributed to the decline of some.

“Some Amazon communities were in decline or had changed drastically before 1492. Our research shows climate change was one of the responsible factors, but some groups survived because they had been working with their natural environment rather than against it,” Dr Jonas Gregorio de Souza, who led the research while at the University of Exeter and is now based at the Universitat Pompeu Fabra, said, in a press release.

“Those who farmed intensively, and had more pressure to produce surplus food because of a strong class structure, were less able to cope.” 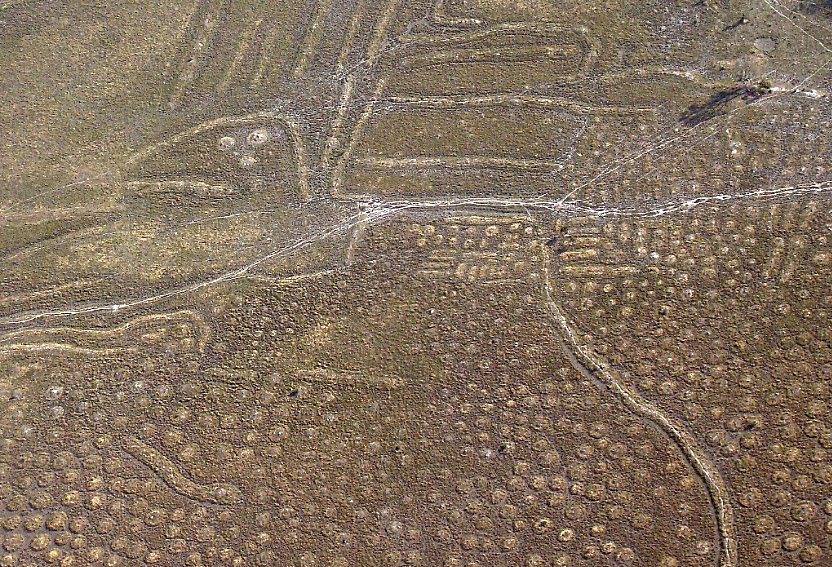 The climate in ancient Amazonia was studied through analysis of pollen and charcoal remains, sediments from lakes and stalagmites, and archaeological remains.

In the Eastern Amazon the Marajoara elite lived on large mounds, which each could have been home to around 2,000 people. These chiefdoms disintegrated after 1200.

At the same time Santarém culture, established in around 1100, was flourishing. They grew a variety of crops - maize, sweet potato, squash – and worked to enrich the forest. This meant drier conditions had less impact. Experts have found communities in the Amazon built canals to manage seasonal floods. In the southern Amazon people fortified their ditches, walled plazas, causeways and roads as the climate became more volatile.

“This study adds to the growing evidence that the millennium preceding the European encounter was a period of long-distance migrations, conflict, disintegration of complex societies and social re-organization across lowland South America. It shows the weather had a real impact,” Professor Jose Iriarte, from the University of Exeter, said.