Ellen Lloyd - AncientPages.com - During the Renaissance many became interested in magic and mysticism. Science was in its early stage and curious minds sought answers to big questions in spiritual science. People started to question how much religion could offer. It became obvious that in order to move a society forward, science must grow. 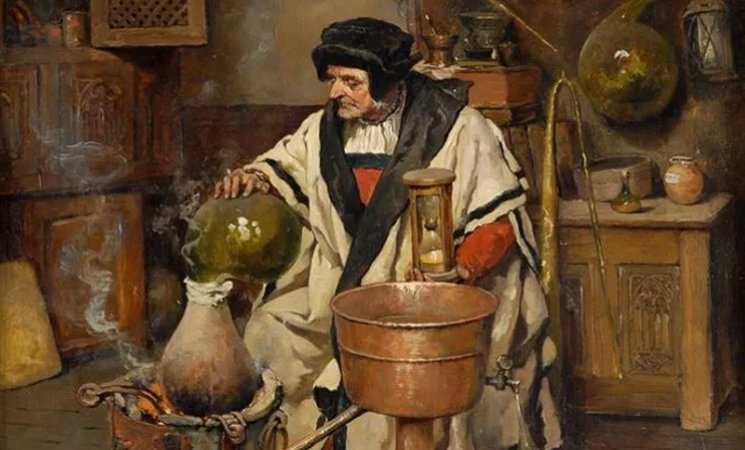 Using Magic And Occult Knowledge Was Common Among Renaissance Scientists

The Renaissance was a time when scientists made great advances in fields like geography, astronomy, chemistry, physics, mathematics, manufacturing, anatomy and engineering. Near the end of the Renaissance, the scientific revolution began, but before this could happen people turned to magic and occult forces that became accepted parts of early modern science.

Relying on magic was only natural to early Renaissance scientists like for example Paracelsus (1493 - 1541), a Swiss German botanist, philosopher, astrologer, alchemist, and one of the most influential medical scientists in early modern Europe. Prophecies were appreciated by royals. French Queen Catherine de Medici, for example supported Nostradamus.

Although magic played an influential role in Renaissance thought, some practices were considered doubtful. This was especially dangerous if a person was suspected to call upon demons and the Devil to use their powers for his own benefit.

One of many who decided to pursue occult knowledge was Eugenio De Torralba (1485 – 1531) who later became Spain’s famous magician.

Who Was Eugenio De Torralba?

Eugenio De Torralba traveled to Rome to study occult science, astrology, philosophy and necromancy, the practice of communicating with the dead, especially in order to predict the future. His popularity rose quickly when he declared that a spirit named Zequiel helped him to predict future events. Torralba claimed that Zequiel appeared to him during every moon phase and took the Spaniards on long distant journeys where he saw what was going to happen in the future.

It was with Zequiel’s help, Torralba could predict the death of King Ferdinand II of Aragon in 1516, and with the spirit’s assistance, the Spanish magician was also able to warn the Duke of Béjar of the uprising in 1516.

What made Torralba most famous was his prediction of the sack of Rome. According to Torralba, Zequiel appeared to him on May 6, 1527 near the University of Valladolid in Spain. Zequiel took Torralba on a journey to Rome where he witnessed how the magnificent city was destroyed. Torralba then quickly hurried back to Spain to report the event. This information gave Spain a great advantage over other European kingdoms. 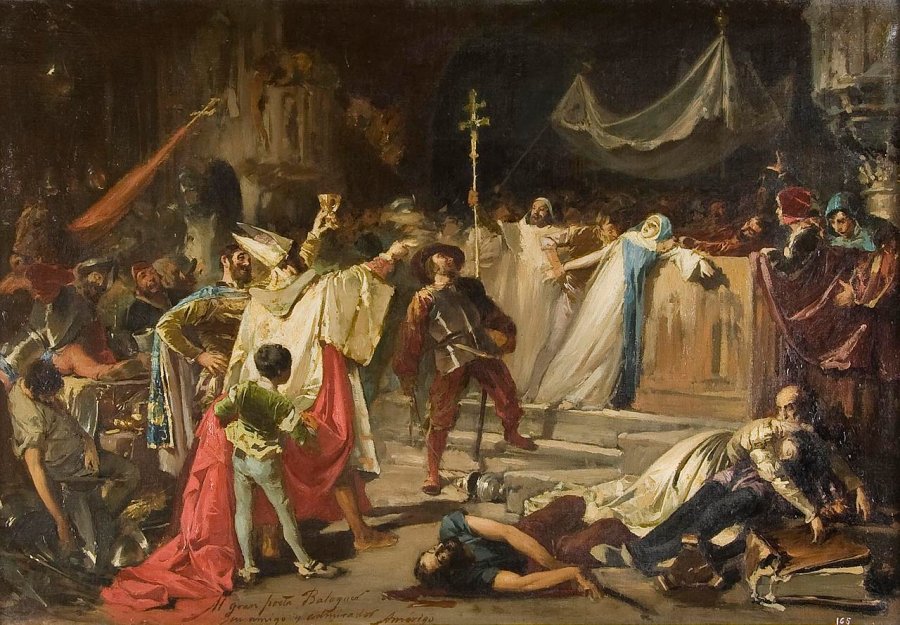 Torralba could have continued his successful carrier as an important magician and seer, but three years after the Sack of Rome, he was betrayed. Don Diego De Zuniga, an envious, old friend accused Torralba of practicing witchcraft. It didn’t take long before the Spanish magician was questioned by the Inquisition.

Torralba was imprisoned, tortured and demanded to admit he was communicating with a demon, or even the Devil himself. Torralba maintained Zequiel was a good spirit, but at the end he could no longer cope with the torture and pain. Torralba admitted Zequiel was the Devil. In 1531, after giving his word he would never communicate with Zequiel again, Torralba was released from his prison.

What later happened to Torralba is unknown and he seems to have vanished from historical records. According to some sources, Torralba continued to practice medicine for some years, but it’s unknown when and where he died.

What is certain is that Eugenio De Torralba became a legend in his country. He is mentioned in the book Don Quixote written by Miguel de Cervantes