AncientPages.com - Modern facial reconstruction gives us a unique opportunity to see what historical people looked like in real life.

We can never create an accurate picture of a face from the past, but using a combination of modern technology such as digital scanning, 3D printing and animatronics we can come close to reality. 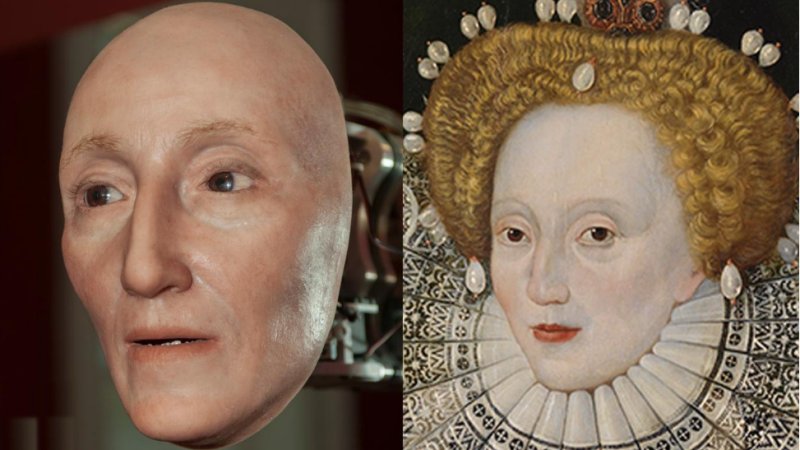 This is exactly what Mat Collishaw, an artist who has embarked on the task of recreating the true face of Queen Elizabeth I has attempted to do.

Elizabeth I is one of the most famous monarchs in history, but her true appearance has remained a mystery. What did the Virgin Queen really look like?

Is This The Face Of Queen Nefertiti? 3-D Facial Reconstruction Of Egyptian Queen Sparks Controversy

Is This The Face Of A 16th Century Pirate Or Criminal?

“Propaganda portraiture, once the reserve of the rich and powerful, is now in the hands of every teenager. The ability to curate your image to present a persona to the world. Elizabeth I pioneered this syndrome” says Mat Collishaw.

The portrait Collishaw created is named The Mask of Youth. Is now sits face to face with its original inspiration, the famous Armada portrait at the Queen’s House in Greenwich, London. 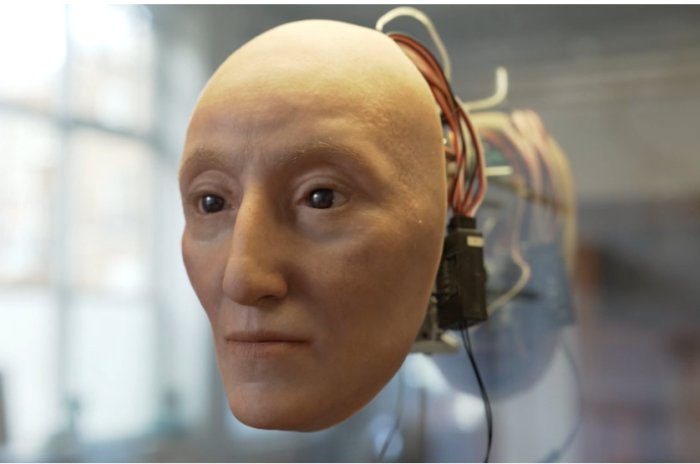 “I'm creating a mask which attempts to reveal the truth of her actual appearance but also provides other mechanical elements which suggest that beneath the surface, behind the mask, her mind is busy making decisions and calculations that no one is privy to.” says Collishaw.