Ellen Lloyd - AncientPages.com - People who visit Scotland often ask where they can find the mysterious and beautiful village of Brigadoon.

It’s a place where the passing of a century seems no longer than one night. The village is hidden somewhere in the Scottish Highlands and it appears every hundred years for just one day.

The village of Brigadoon is said to be hidden somewhere in the Scottish Highlands.

A long time ago, the village fell under an evil magical curse and as part of an agreement made with God the village must remain unchanged and invisible to the outside world except for one special day every hundred years when it could be seen and even visited by outsiders. That particular day is a moment of joy and celebration, but none of the villagers is allowed to leave the place. If anyone does, the enchantment would be broken and the village and all its inhabitants will vanish forever into the Highland mists.

It is believed the village of Brigadoon disappeared in 1754. Bob Curran writes in his book Lost Lands, Forgotten Realms: Sunken Continents, Vanished Cities, and the Kingdoms that History Misplaced that “the spell that was cast over Brigadoon was put in place to protect it from advancing English Redcoats during the Jacobite Rebellion.”

The village still exists, but it is stuck in some kind of time warp and has not appeared since 1754.

Those who have researched the myth about Brigadoon have reason to think the legend does not originate from Scotland, but Germany.

Mystery Of Vitrified Scottish Fort Dun Deardail And The Ancient Myth Deirdre Of The Sorrows: Is There A Prehistoric Connection?

Legend Of The Blue Men Of Minch: Were They Mythological Creatures Or Real Men?

There is an old German legend of a cursed village named Germelhausen. It was said that the village’s bells were so loud that they could be heard ringing out of across the Bavarian Mountains. These tales were recorded by the Brothers Grimm in their collection of ghostly tales. Curran explains that those who followed the sound of the bells and entered the village were never seen again. They tried to return to the mortal world, but in all their attempts were in vain.

Germelhausen was allegedly inhabited by dark and evil forces that only desired to harm humanity. The evil village of Germelshausen is said to still exist, hidden somewhere in the Bavarian Hills. Unseen by the human eye and ready to draw the unwary traveler into its curse, anyone should avoid this place at all costs. 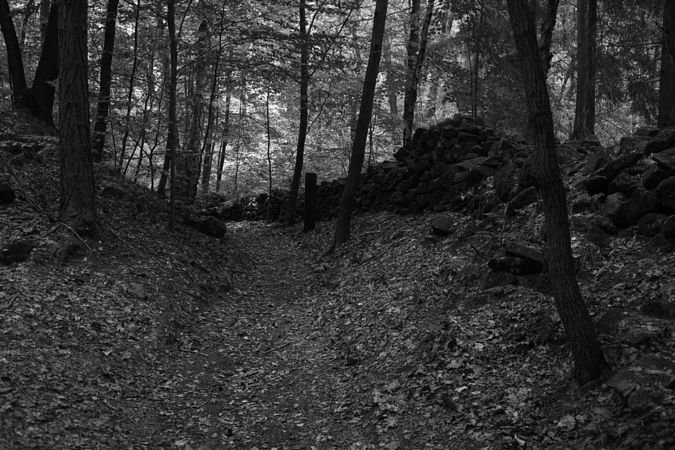 Village of Germelhausen is a place of evil.

So while Germelshausen is associated with evil forces, the village of Brigadoon reflects joy and Scottish romance.

Today many people associate the name Brigadoon with a musical written by Frederick Loewe in 1947.

Sunken Land Of Lyonesse: Legendary Kingdom That Influenced Stories Of Writers And Fishermen

The musical is world famous and its plot centers around the chaos which unfolds when a pair of traveling Americans stumble upon the village right before a wedding is going to be celebrated. 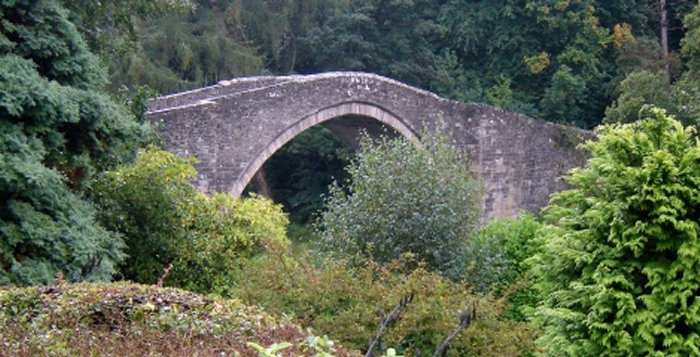 The village of Brigadoon is a myth, but there is a Medieval bridge south of Alloway that is called Brig o’ Doon. Alloway is a former Scottish village that is now a suburb of Ayr. It is best known as the birthplace of Robert Burns and the setting for his poem "Tam o' Shanter".

Some people believe that the musical was named for Brigid, a Celtic goddess and other have suggested it may also be a compound of the Celtic words briga, for “town” and dun, for “fortifications,” suggesting a fortified or sheltered town.

The Brigadoon musical was written during a period when German themes would not have been popular on the British or American stage, due to the recent World War. Many think as a result, Lerner retooled the story, setting it in Scotland so that he could use the distinctive sounds of traditional Scottish music and the lush setting of the Scottish highlands.

Whatever the truth might be behind the village of Brigadoon it’s a wonderful tale.