A. Sutherland - AncientPages.com - Something very strange took place in this ancient underground temple. While exploring the ancient site scientists found skulls that do not belong to ordinary humans. Thousands of unearthed ancient bodies reveal the site was once a place of significant importance. Some of the analyzed skulls seem to belong to a strange race. 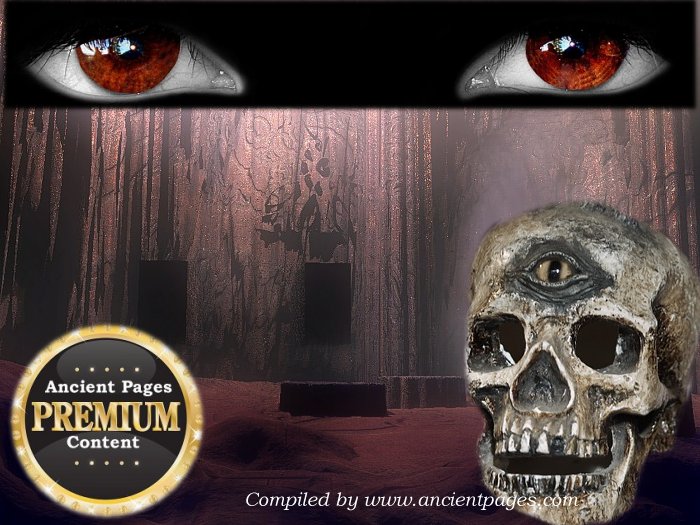 Can the skulls offer evidence of ancient genetic mutation between different races or perhaps something else much more bizarre that occurred in this underground temple thousands of years ago?

What experiments were conducted in this unusual and mysterious place?