Archaeologists from The Catalan Institute of Human Paleoecology and Social Evolution (IPHES) found about 10,000 Neanderthal artifacts and a sleeping area at Abric Romaní, an archaeological site located in a cliff outside of the village of Capellades, in the Autonomous Community of Catalonia, some 50 kilometers west of Barcelona, Spain. 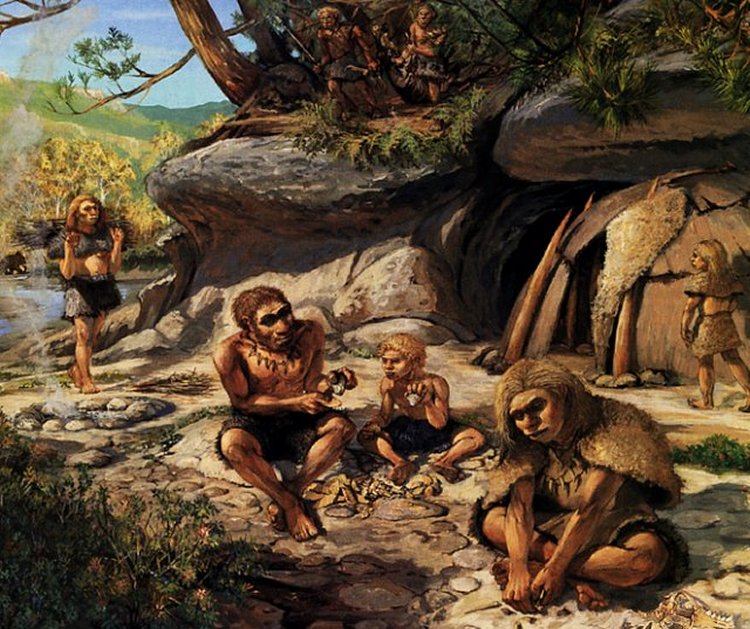 While exploring an ancient cave at an archaeological site in Spain, they came across a hole that indicates Neanderthals used to heat water some 60,000 years ago.

The hole, measuring 16 x 12 x 4 inches (40 x 30 x 10 centimeters), is positioned close to one of the cave's wall and is enclosed of a high quantity of hearths, limestones and speleothemes with thermical fractures. 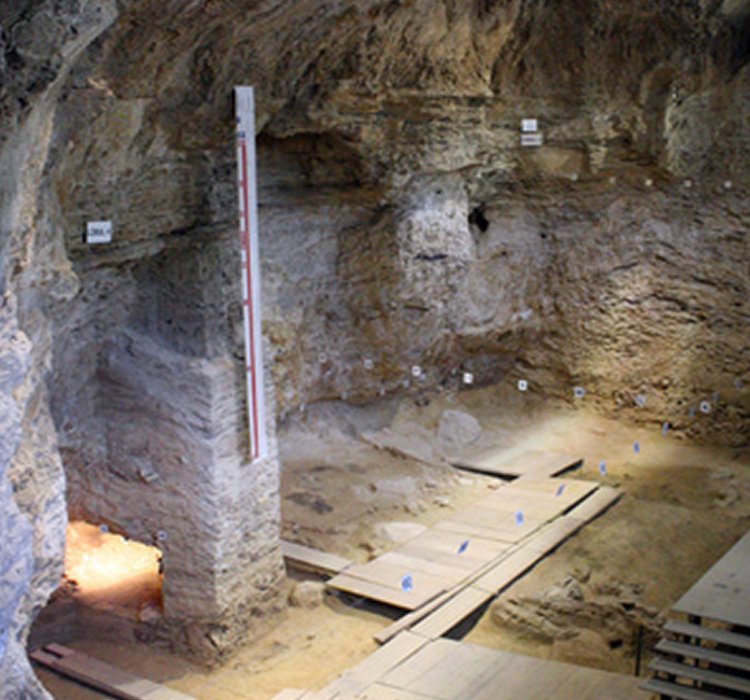 The researchers believe that the Neanderthals burned rocks and dumped them in their miniature, rock-carved bathtub, according the  research. 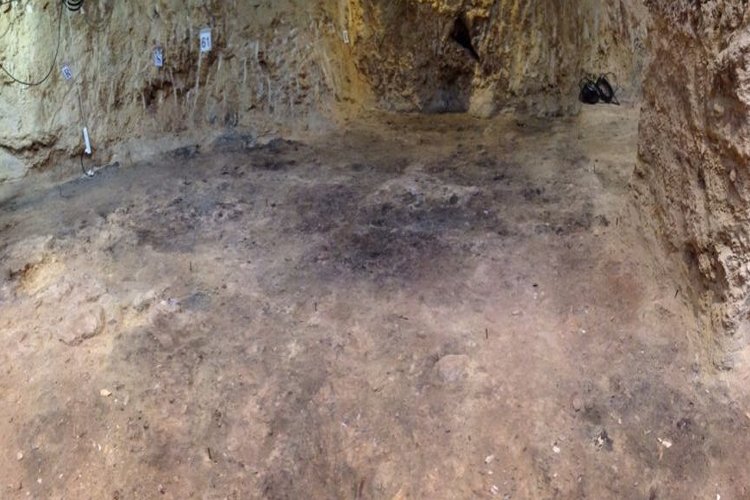 The cave's area, which is thought to have been used for sleeping. Photo credits: IPHES

Other artifacts discovered in this level of the cave suggest that the Neanderthal inhabitants used different parts of the cave for butchering game, tool knapping, and trash disposal. 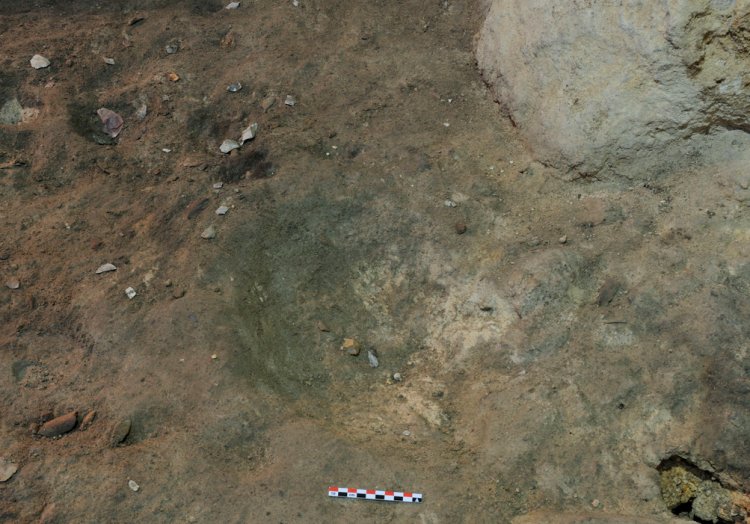 This hole in the rock shelter found among hearths, suggests Neanderthals may have
heated rocks and used them to heat water 60,000 years ago. Credits: IPHES

An area in the inner part of the rockshelter is thought to have been used for sleeping because it had a lower density of artifacts. The researchers say that this is the first time that a sleeping area has been identified at a Neanderthal site.
Abric Romaní was first excavated by Amador Romaní in the early 20th century, and then reopened to excavate new levels in the 1990s by a team led by Eudald Carbonell at the Universidad Rovira.