AncientPages.com - Many modern people love tattoos and so did our ancestors. Several ancient civilizations used tattoos for a number of reasons and scientists have discovered many very old skeletons covered with unusual symbols that we sometimes don’t even understand.

It has now been announced the world’s oldest tattoos have been found on two 5,000-year-old Egyptian mummies that are currently in the British Museum.

Before this latest discovery, the oldest surviving examples were mainly geometric tattoos on an Alpine mummy known as Ötzi the Iceman. He dates from the fourth millennium BC, so is approximately contemporary with the Egyptian mummies.

Using infrared photography researchers have found the earliest example of female tattooing in the world, pushing back evidence for artistic body modification by a millennium. It’s an incredible discovery that re-writes the story of tattooing. 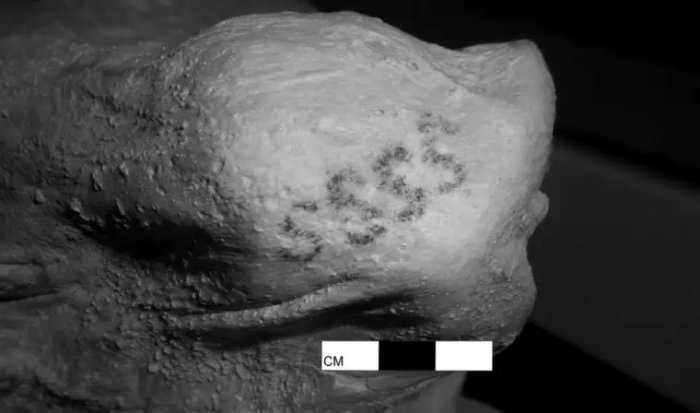 Tattoos on the Predynastic female mummy from Gebelein. © Trustees of the British Museum

The two Gebelein mummies have a wild bull and a mysterious “S” motif imprinted on their bodies.

“Incredibly, at over 5,000 years of age, they push back the evidence for tattooing in Africa by a millennium,” Daniel Antoine, the curator of physical anthropology at the British Museum, said.

The male mummy, known as Gebelein Man A, who died from a stab wound. 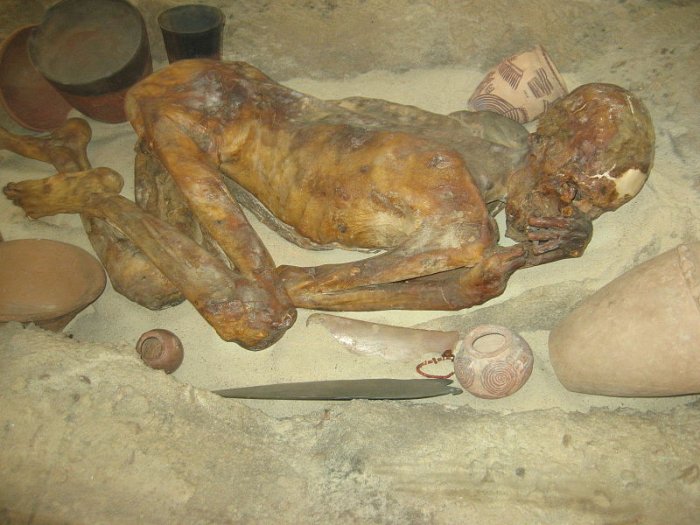 He is one of the best-preserved mummies in the world and has been on display almost continuously since his discovery around 100 years ago.

He has dark smudges on his arm and tattoos of a bull and of a sheep. They may have been worn as symbols of power and strength. 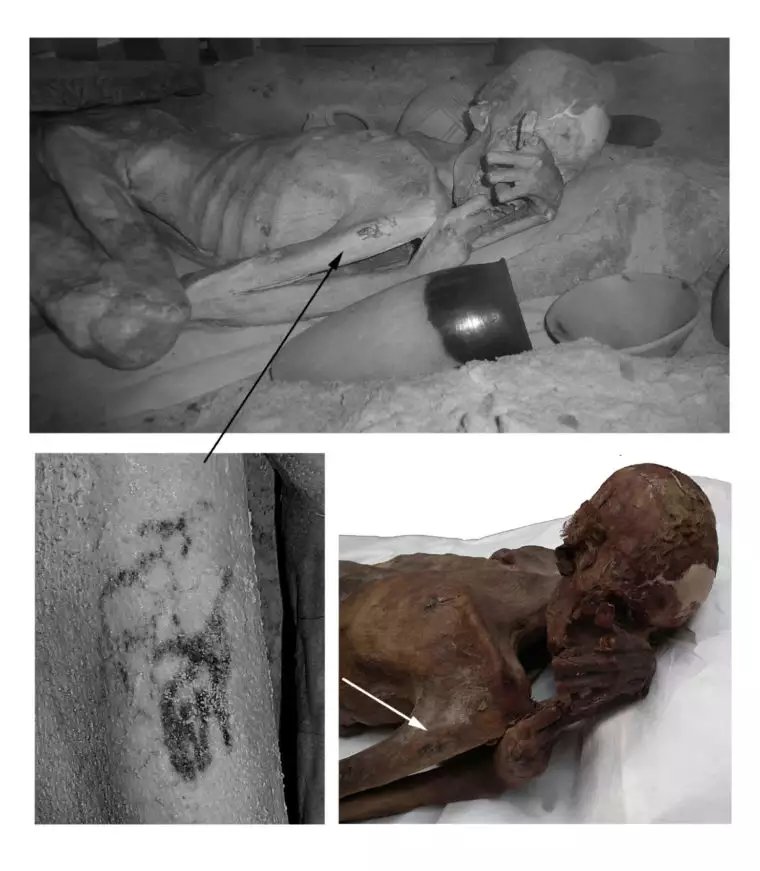 Is This The Face Of Queen Nefertiti? 3-D Facial Reconstruction Of Egyptian Queen Sparks Controversy

The purpose of the S symbols is unclear. It’s very possible the tattoos have a ritualistic significance and may have been of importance during ancient ceremonies.

Before this discovery, archaeologists thought tattoos were restricted to women. Today, we know tattoos were not gender related.