AncientPages.com - Researchers from the University of Athens have reconstructed the face of a Greek teenage girl, who is believed to be between 15 and 18 years old. Her age was established after researchers analyzed her bones and teeth.

Dubbed ‘Avgi’ (it means in Greek: ‘Dawn’) by archaeologists, the girl lived around in the end of the Mesolithic period, approximately 7000 BC. 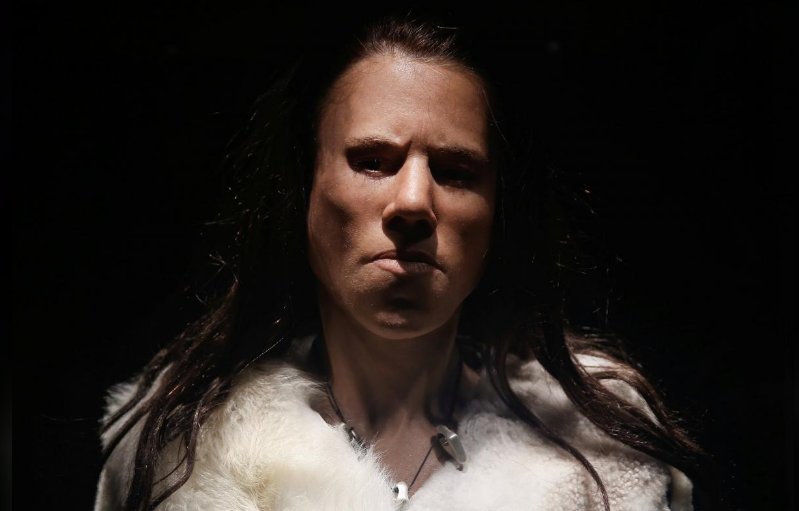 Her skull was discovered at Theopetra Cave at Thessaly, in central Greece, in 1993. Theopetra Cave is a unique archaeological site with a number of intriguing ancient caves.

She has a protruding jaw, and researchers believe it was caused by chewing on animal skin to make it into soft leather - a common practice among people of that era - and a scowling expression. 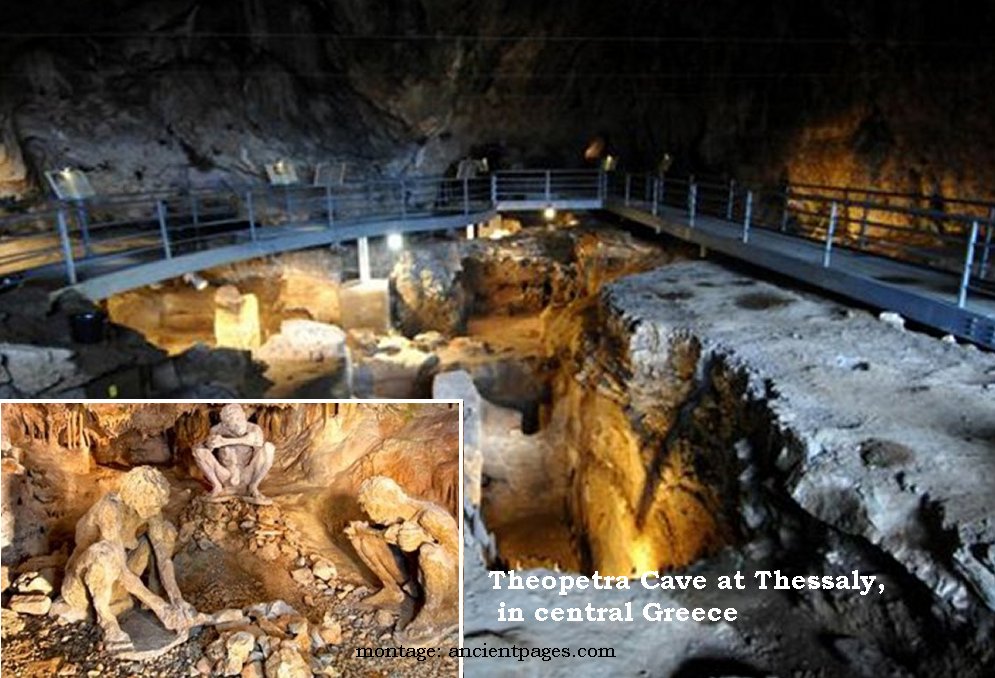 Most probably she was also anaemic and may have suffered from scurvy. Additional evidence points to joint and hip problems, which may have made it difficult for her to move and may have contributed to her death, reports Reuters.

Dawn’s reconstructed face is the work of orthodontics professor Manolis Papagrikorakis with his team. At first, a

CT scan of the skull was taken and then, researchers used 3D printer to finally create a silicone reconstruction of the girl’s face.